The first plant scheduled to come back online is Hermosillo Assembly in Mexico, which is slated to reopen on April 6th with one shift. The plant builds the Ford Fusion and Lincoln MKZ, which are both living on borrowed time. 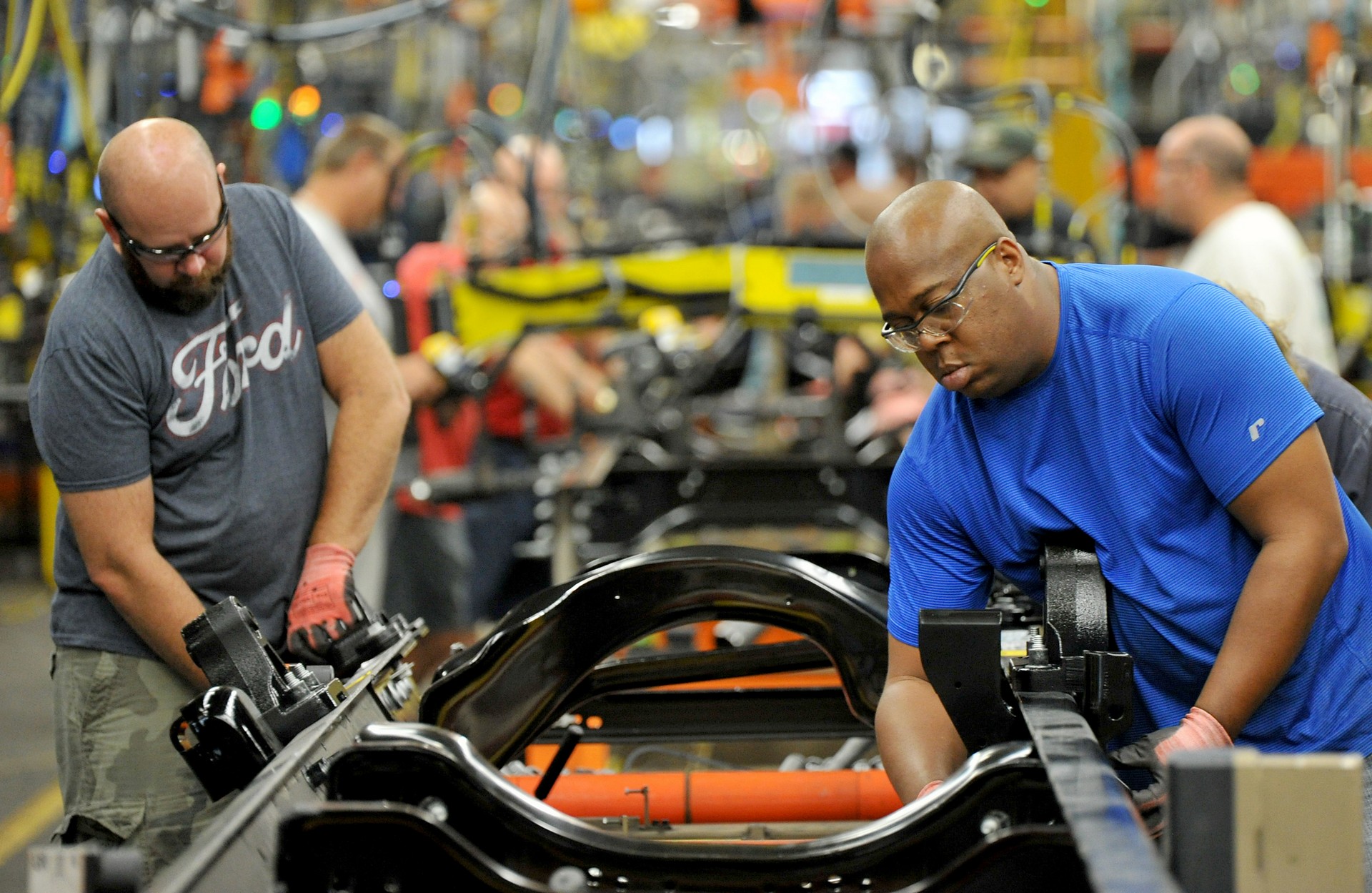 A larger restart is planned for April 14th which is one day after Michigan’s lockdown is scheduled to end. At this time, Ford is slated to resume production at the Dearborn Truck Plant.

Since the coronavirus pandemic is far from over, Galhotra said Ford will “continue to assess public health conditions as well as supplier readiness.” He added the company will adjust their plans if necessary.

Thanks to fear and numerous stay-at-home orders, there was little doubt new vehicle sales would plummet due the coronavirus. While it will be some time before the impact becomes clear, Group 1 Automotive – which owns and operates 119 dealerships in the United States – has revealed things are already looking pretty bleak.

In a business updated noticed by Reuters, the dealer group said virtually all of their U.S. dealerships are located in markets with some kind of shelter-in-place order. The company also said “Beginning on March 6 … overall U.S. vehicle sales volumes began to significantly decrease, and they are currently down 50-70 percent from normal expected March volumes. Based on discussions with our OEM partners, this sales decline is consistent with that experienced by other dealers.”

Given this massive decrease, the company is furloughing 3,000 employees in the United States for a 30-day period with an option for a second 30-day period. The company is also slashing marketing expenses as well as executive pay.

Group 1 Automotive also has dealerships in the United Kingdom and they’ve been reduced to a “skeleton service staff to provide emergency service only.” The company also noted they will furlough 2,800 U.K. employees – which is approximately 90 percent of their U.K. workforce – for an initial period of 21 days.