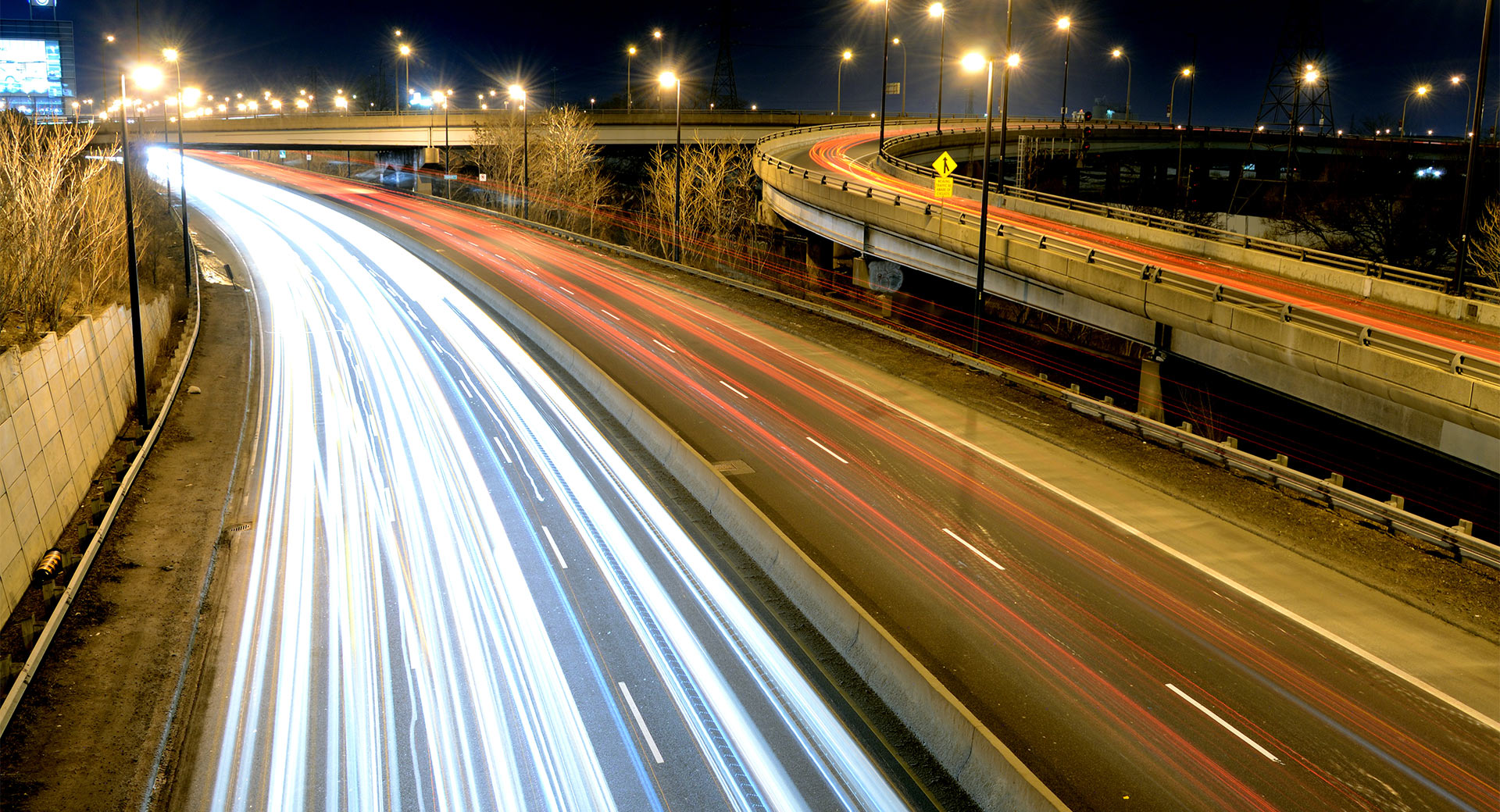 With cities around the world going into lockdown to stop the spread of the coronavirus, it appears some car enthusiasts have tried to make the most of quiet streets and highways, particularly in Toronto, Canada.

Narcity reports that police in Toronto charged 18 drivers with stunt driving charges over the weekend. It’s understood that many of the speeding drivers were snapped on the Don Valley Parkway doing speeds of between 80 mph (129 km/h) and 106 mph (170 km/h) despite the 55 mph (88 km/h) speed limit.

“Like other frontline policing activity, there has been no change to traffic enforcement,” Sgt. Jason Kraft told Narcity. “For some violations, such as stunt driving, the lighter traffic on the roads may be one factor leading to the higher-than-normal charges. Other contributing factors could be the change in seasons, more pleasant weather, dryer roadways, and summer vehicles coming out of storage.”

Nobody is getting it. Our streets and highways are not a free for all. The @TorontoPolice just impounded the 20th vehicle since Friday morning for street racing. You may not care about your life but please think of the others on the road. pic.twitter.com/iHxRgH4JzF

Those caught stunt driving in Ontario are slapped with a minimum fine of $2,000 CAD (US$1,385), six demerit points, a week-long license suspension, and also have their vehicles impounded for one week, The Drive reports.

Local authorities in Toronto have taken to social media to urge motorists to slow down and consider others on the road.

“Nobody is getting it. Our streets and highways are not free for all,” one tweet reads. “The Toronto Police just impounded the 20th vehicle since Friday morning for street racing. You may not care about your life, but please think of the others on the road.”

We’re busy with #TrafficEnforcement around the clock and across #Toronto. @TorontoPolice wants you to know that it’s dangerous, illegal and we won’t accept that behavior on our roads. This weekend 18 drivers lost their driving privileges & their vehicles for 7 days. #visionzero pic.twitter.com/tMUDU5JzjV

#Speeding increases the likelihood of being involved in a #crash as well as the severity of injuries sustained by all road users in a #collision . Officers are active in #traffic #enforcement across #Toronto. @TorontoPolice want you to know that it’s both #dangerous, #illegal ! pic.twitter.com/KTpJofsGbm