Auto sales in the United States have started to plunge as the fight against the coronavirus continues and could fall by 45 per cent in March alone.

According to data published by J.D. Power this week, retail auto sales in the country were 35 per cent lower than expected last week and are on pace to be 45 per cent lower at the end of the month than they were a year ago.

It comes as little surprise that the sales of vehicles have started to dry up as many states have ordered their residents to stay home. While March could be bad, with sales expected to dip by between 38 per cent and 45 per cent, J.D. Power believes things could get worse. In fact, year-over-year sales could drop by 78 per cent in April and 75 per cent in May.

This could see retail sales fall by 1.8 million to 2.8 million through July.

A close look at the stats reveals just how suddenly sales have started to fall. Auto News reports that sales were generally in line with expectations through March 11 but then slipped to 22 per cent the expected numbers on March 13, fell by 30 per cent on March 17, and were 43 per cent lower on March 21.

The drop in sales was particularly evident in San Francisco with sales falling by 86 per cent over the weekend as California residents were told to stay at home.

One potential saving grace for the industry is the fact that 1.8 million leases are scheduled to end from March through July. 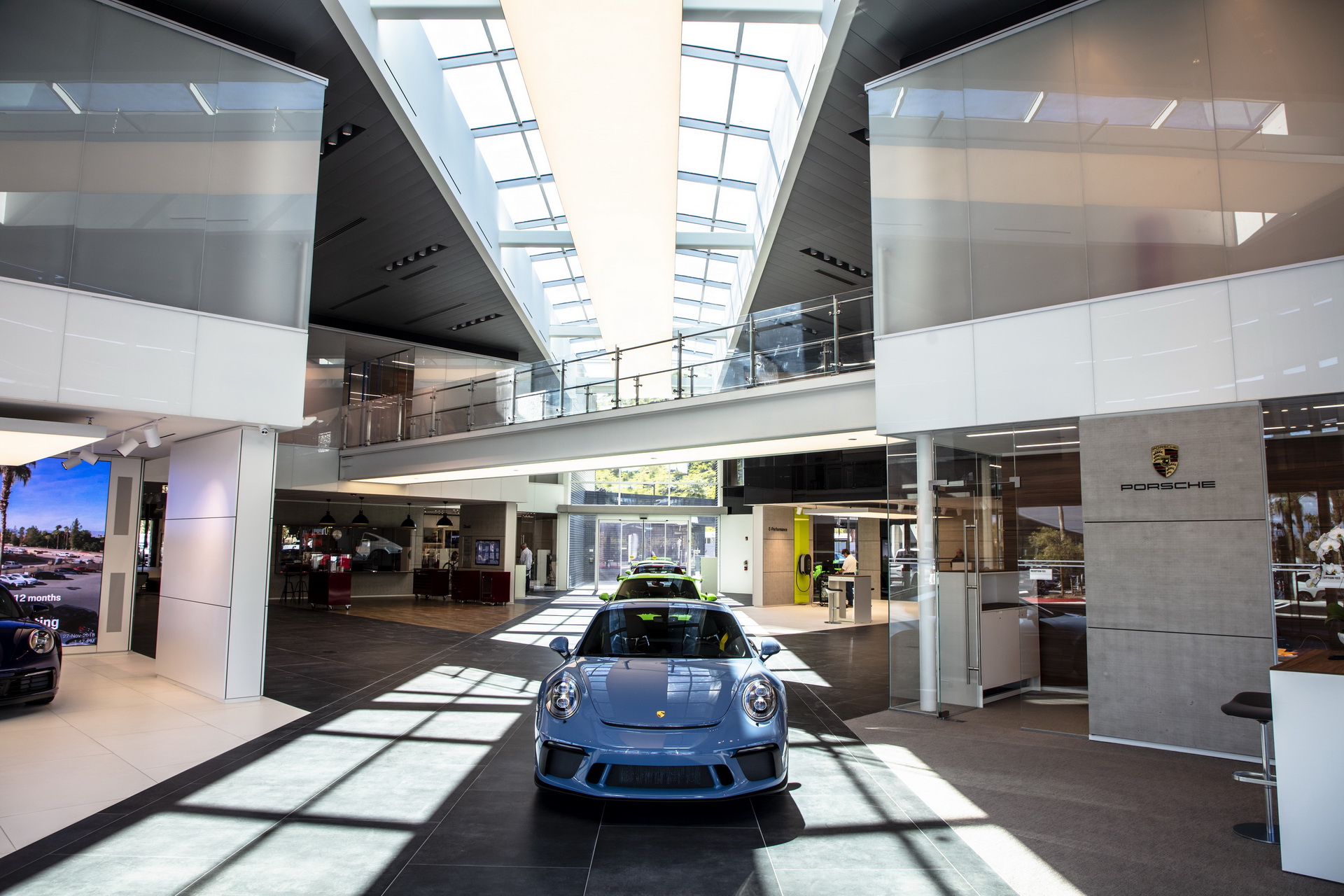