The White House is reportedly close to finalizing its rewrite of the new U.S. fuel efficiency standards through the 2026 model year. While these annual requirements will be more strict, they will go up at a much lower rate than those of the Obama-era standards.

The Trump administration wants to unveil the new standards by next week Tuesday, ahead of the April 1st deadline to revise the 2022 model year, reports Autonews.

So what can we expect from next week’s reveal? Well, nothing too staggering, given the fact that the Trump administration wanted to freeze fuel economy standards at 2020 levels through 2026, as opposed to the Obama-era standards that imposed a 5% annual increase.

With that in mind, next week’s figures will likely resemble the 1.5% per year proposal that the administration circulated this year, according to sources.

Originally, the Obama standards from 2012 sought to raise fuel efficiency standards to roughly 46.7 mpg by 2026, which officials said would save drivers $1.7 trillion in fuel costs, while also eliminating 2 billion metric tons of carbon dioxide over a vehicle’s life-cycle.

By comparison, opting for a 1.5% increase would only result in a 40.5 mpg average by 2030, as pointed out by Sen. Tom Carper, the top Democrat on the Environment and Public Works Committee. According to him, such a final rule would lead to the use of between 78 billion and 84 billion more gallons of gasoline and the emission of 867 million to 923 million additional metric tons of CO2. 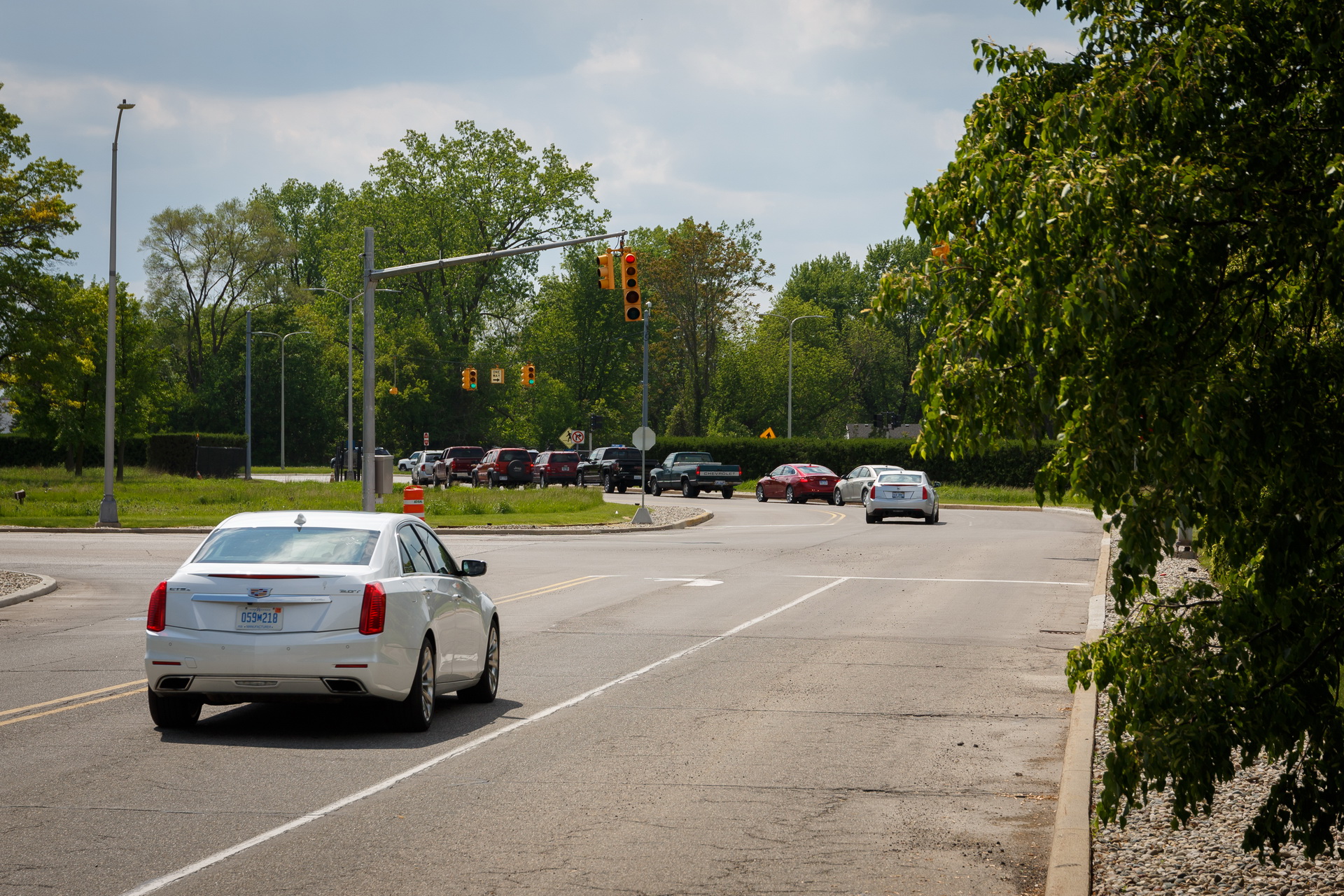