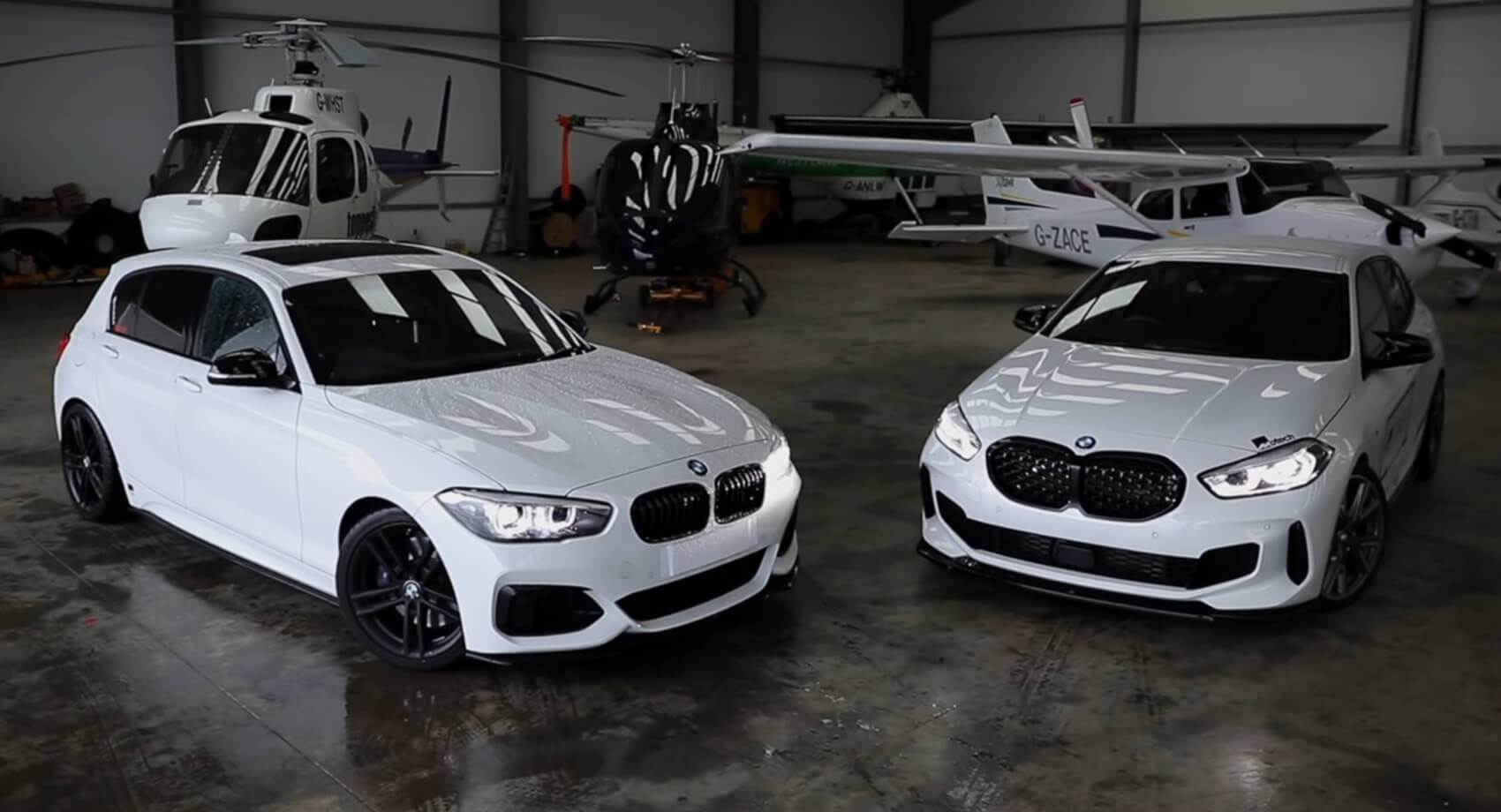 Back in the good ol’ days, BMW went to great extents to fit its famous straight-six engine on most of its vehicles, and this applied to their smallest model, the 1-Series compact hatchback.

Watch Also: New M135i Has Plenty Of Talent But Doesn’t Feel Like A Traditional BMW

Now, in the car world, sometimes less is actually more, so does this apply to the new M140i when it goes head-to-head in a series of challenges with its predecessor? In these tests, the two hot hatches faced each other in two drag races, from a standing and a rolling start, with some surprising results.

We won’t reveal the outcome, as that’s for you to see in the video shared at the bottom of the page, but we will tell you that one of them prevailed both times. The same car also won the braking test, proving to be far more superior than its counterpart, so was it the new one, with all the modern technology and gear? Head on down to find out.