Lucid has delayed the unveiling of the production-spec Air until later this year but chief engineer Peter Rawlinson says the car manufacturer is continuing to make progress in the face of the coronavirus pandemic.

The Lucid Air had been scheduled to make its debut at the New York Auto Show next week but the event has now been pushed back until late August. Should the event go ahead in August, that’s when we should see the Air, a luxurious electric sedan that Lucid believes will be a direct competitor to the likes of Mercedes-Benz, Audi, and BMW, not just Tesla.

During a recent interview with Biz Journals, Peter Rawlinson said Lucid is continuing to recruit staff as it readies its first vehicle for production. “Leading up to the rise of COVID-19, Lucid had grown to over 1,000 employees and we are maintaining this aggressive growth trajectory even now,” Rawlinson confirmed.

“We have worked with the HR team to maintain interview schedules for new-hire candidates while switching them to phone calls, and we are also moving forward on talent acquisition strategies.”

Read Also: Lucid Air Teased, Will Have A 900-Volt System And Over 400 Miles Of Range 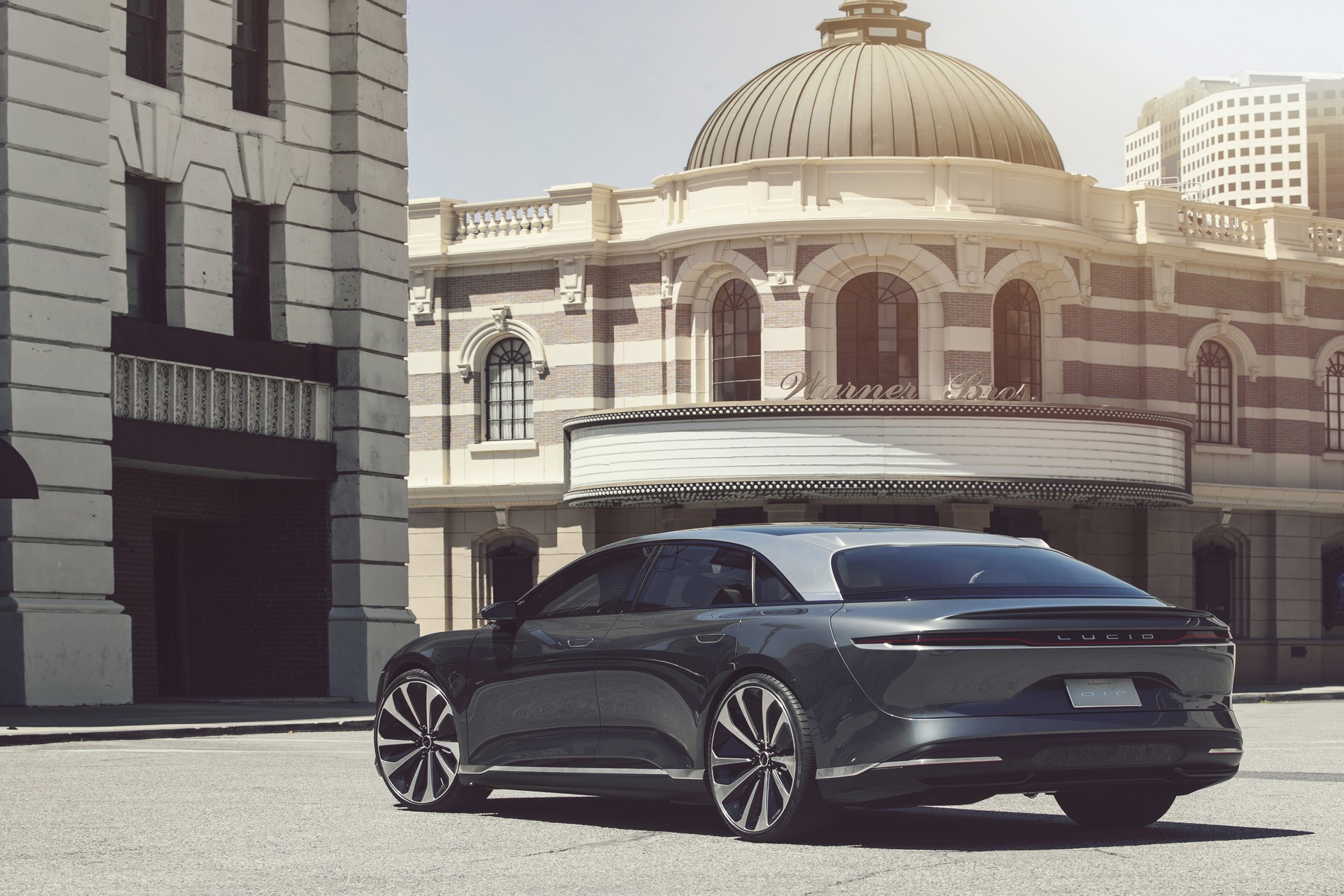 Lucid’s factory in Casa Grande, Arizona is continuing to come together and while many companies are struggling due to the coronavirus, Rawlinson said the electric startup is in a good position.

In late February, Lucid announced that the Air will feature LG Chem’s cylindrical battery cells. This is in contrast to the EVs currently produced by the likes of Jaguar, Audi, and Mercedes-Benz that use LG Chem’s pouch-style cells. The initial launch model dubbed the ‘Dream Edition’ will reportedly be good for 400 miles (643 km) of range on a single charge.