Shortly after reports surfaced that Toyota could be developing GR versions of both the Corolla and C-HR, it’s emerged the automaker has filed to trademark names for both performance-focused models in Australia.

Like always, the filings of these trademarks don’t necessarily mean GR Corolla and C-HR models have been approved for production. The automaker could have seen reports relating to these cars and decided to trademark the names to make sure no other companies could use them. With that being said, we do think there’s a strong possibility the GR family of models will soon extend beyond the GR Supra and GR Yaris. 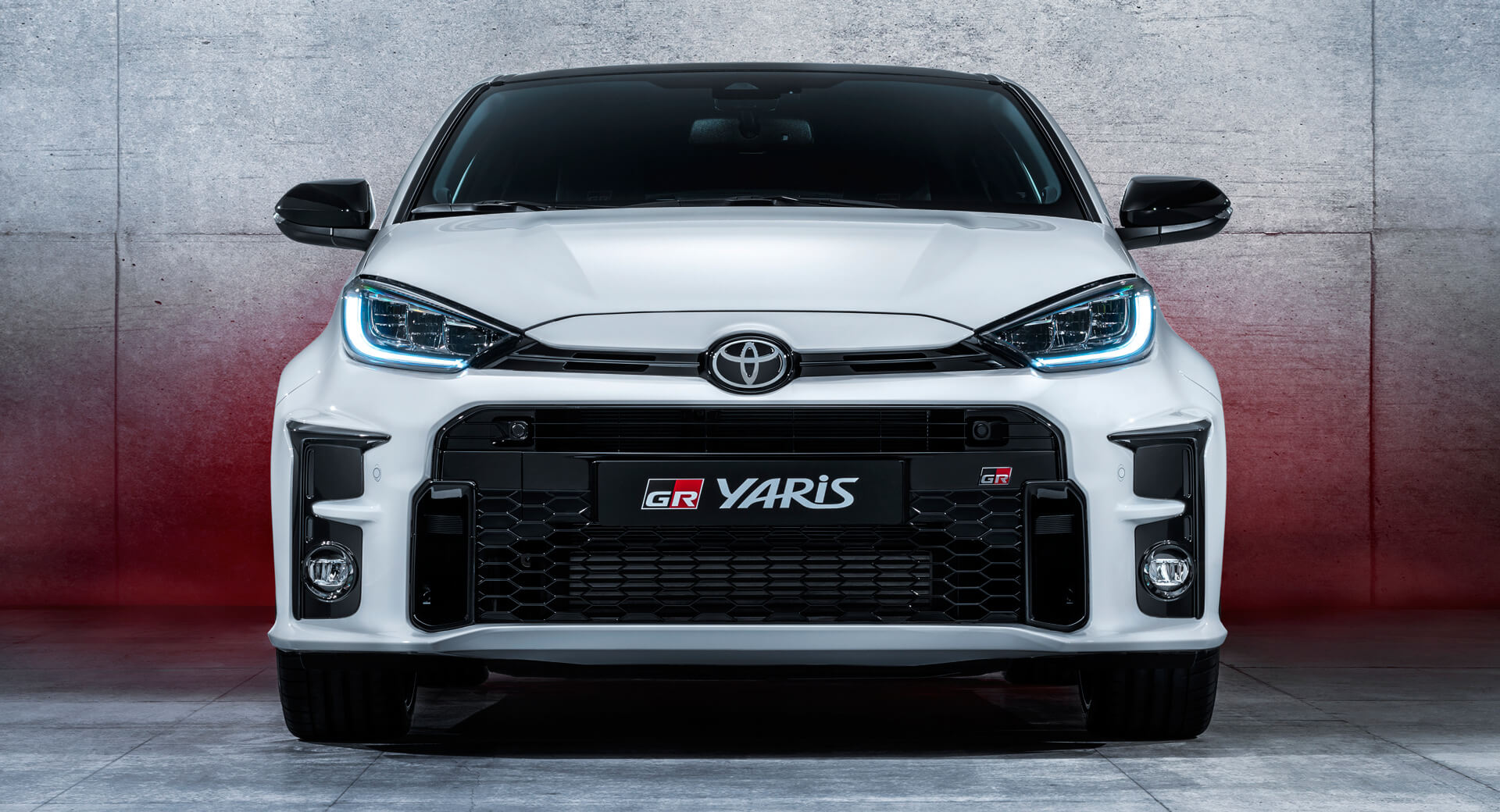 Current reports suggest a potential Toyota GR Corolla will use the same turbocharged 1.6-liter three-cylinder engine as the GR Yaris but could be de-tuned from 268 hp to approximately 250 hp. It remains unclear if this model would use all-wheel drive like the hardcore Yaris or instead be front-wheel drive and positioned as a rival to the Hyundai i30 N and VW Golf GTI.

As for the Toyota C-HR, it is claimed that it too could receive the same engine as the GR Yaris. What’s intriguing about the trademark filings related to the C-HR is the fact that one model is dubbed the ‘GR-Sport’ while the other is the ‘GR-S.’ A Toyota C-HR GR Sport already exists in Japan and focuses on exterior and interior styling alterations as opposed to high-performance. If Toyota were indeed developing a performance-focused C-HR, we would have expected to see a trademark filing ‘GR C-HR.’ As such, we’re not convinced by reports that a GR Yaris-powered C-HR is indeed in the works. 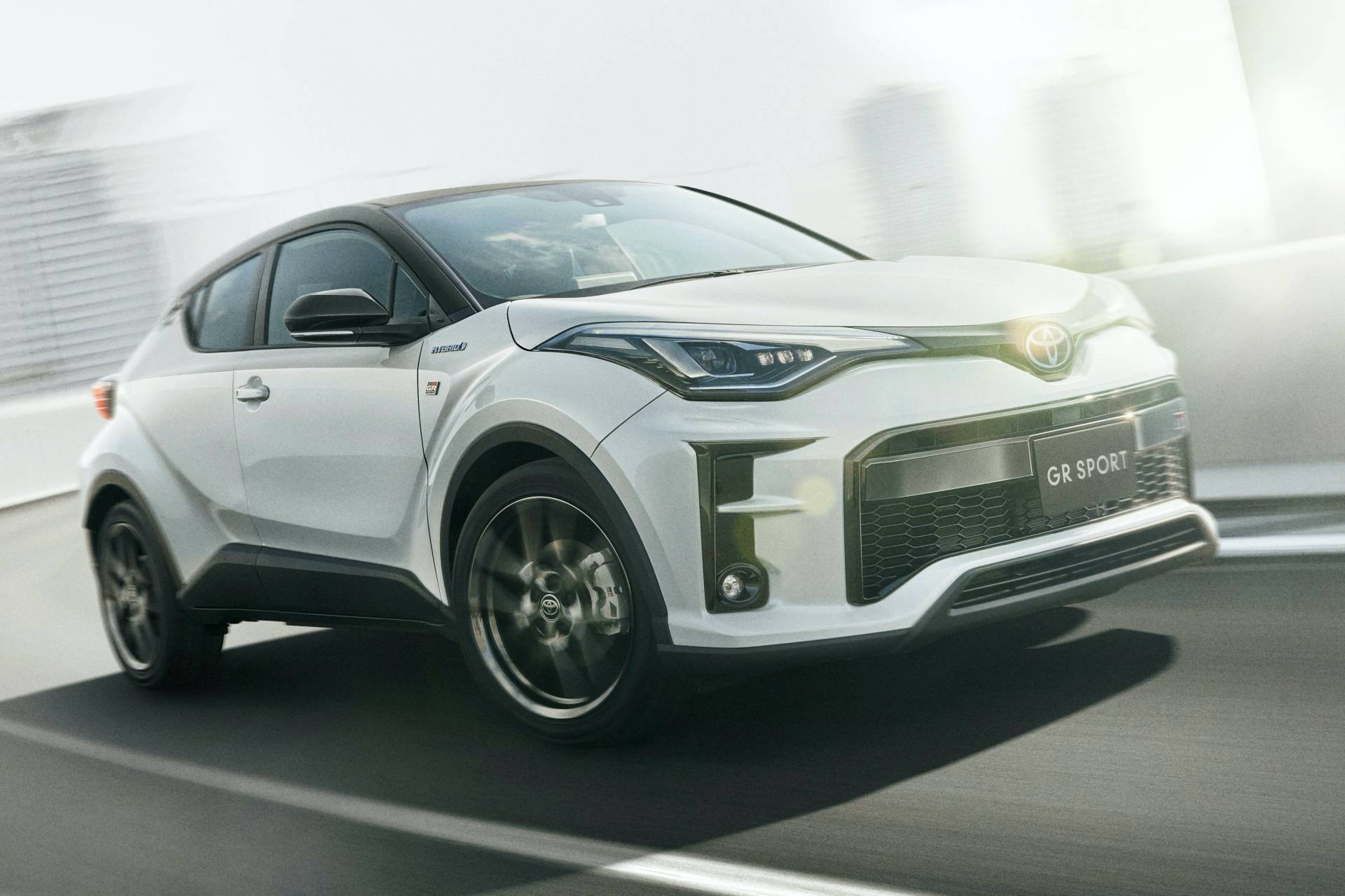