Despite its athletic looks, the new generation Mercedes-Benz CLA, which like its predecessor, is based on a front-wheel drive architecture with available all-wheel drive, is far from an engaging drive, but that’s the least of its worries in this test performed by KM77.

The compact sedan failed the moose test performed at 76 km/h (47 mph), as it was pretty much all over the place. In fact, it took many attempts, three different drivers and a lower speed of 66 km/h (41 mph) to have it complete the test, although the result was poor, as they noted.

A combination of moderate body roll, not enough grip from the front tires, understeer and the ESC kicking in at certain times made the 2019 CLA Coupe, which was in the 200 spec, powered by the 1.3-liter petrol engine with 163 PS (161 HP / 120 kW), hit the cones. 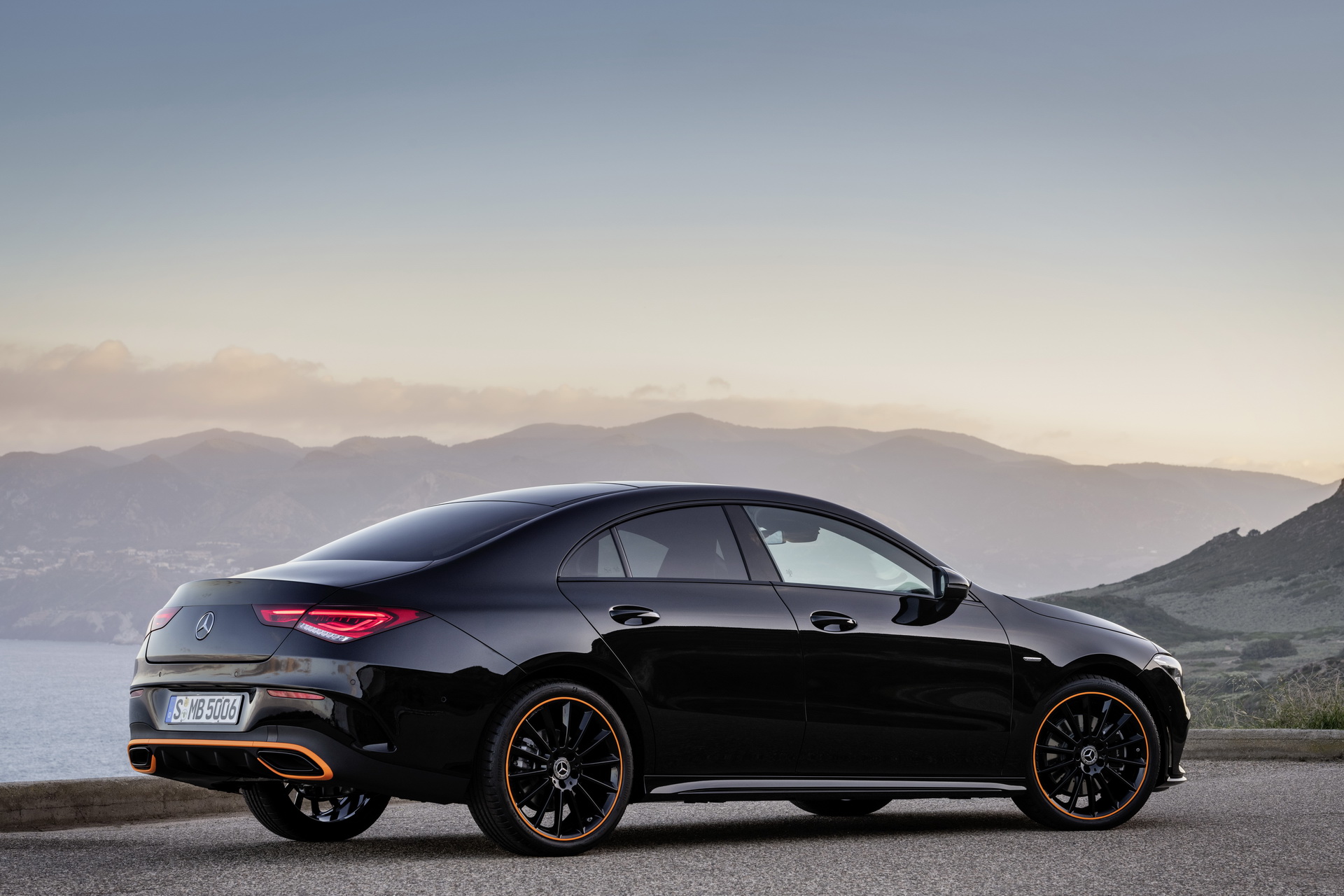 They also tested the CLA Shooting Brake on the same course, which came with a 2.0-liter diesel engine making 150 PS (148 HP / 110 kW). The five-door model was equipped with the same tires, the Bridgestone Turanza T005 225/40, wrapped around the 19-inch wheels, and the result was slightly better.

On the slalom course, the four-door CLA did much better. The vehicle was described as being nimble and responsive, with sharp steering and no intervention from the electronic aids, as long as it travels at moderate speeds.

A direct comparison to the BMW 2-Series Gran Coupe, which is the CLA’s biggest rival in the market and is built using a FWD platform too, would be more than welcome. However, until someone gets their hands on the first four-door compact coupe from the Munich brand, let’s watch the CLA struggle for grip in the video shared below.