The Jaguar XE SV Project 8 has proved its racing credentials yet again by lapping the Lausitzring, in Northeast Germany, almost as fast as the Audi R8 V10 Performance.

Pro racing driver Guido Naumann, whose hands you can see holding on to the steering wheel of the XE SV Project 8 on video below, drove the car across the finish line quicker than the Mercedes-AMG GT 63 S, Chevrolet Camaro ZL1 1LE and BMW M5 Competition F90. According to FastestLaps, these posted unofficial lap times of 1:32.32, 1:32.55 and 1:33.40 respectively, whereas the Porsche 991 Carrera S and second-gen Honda/Acura NSX were clocked at 1:33.62 and 1:34.04. 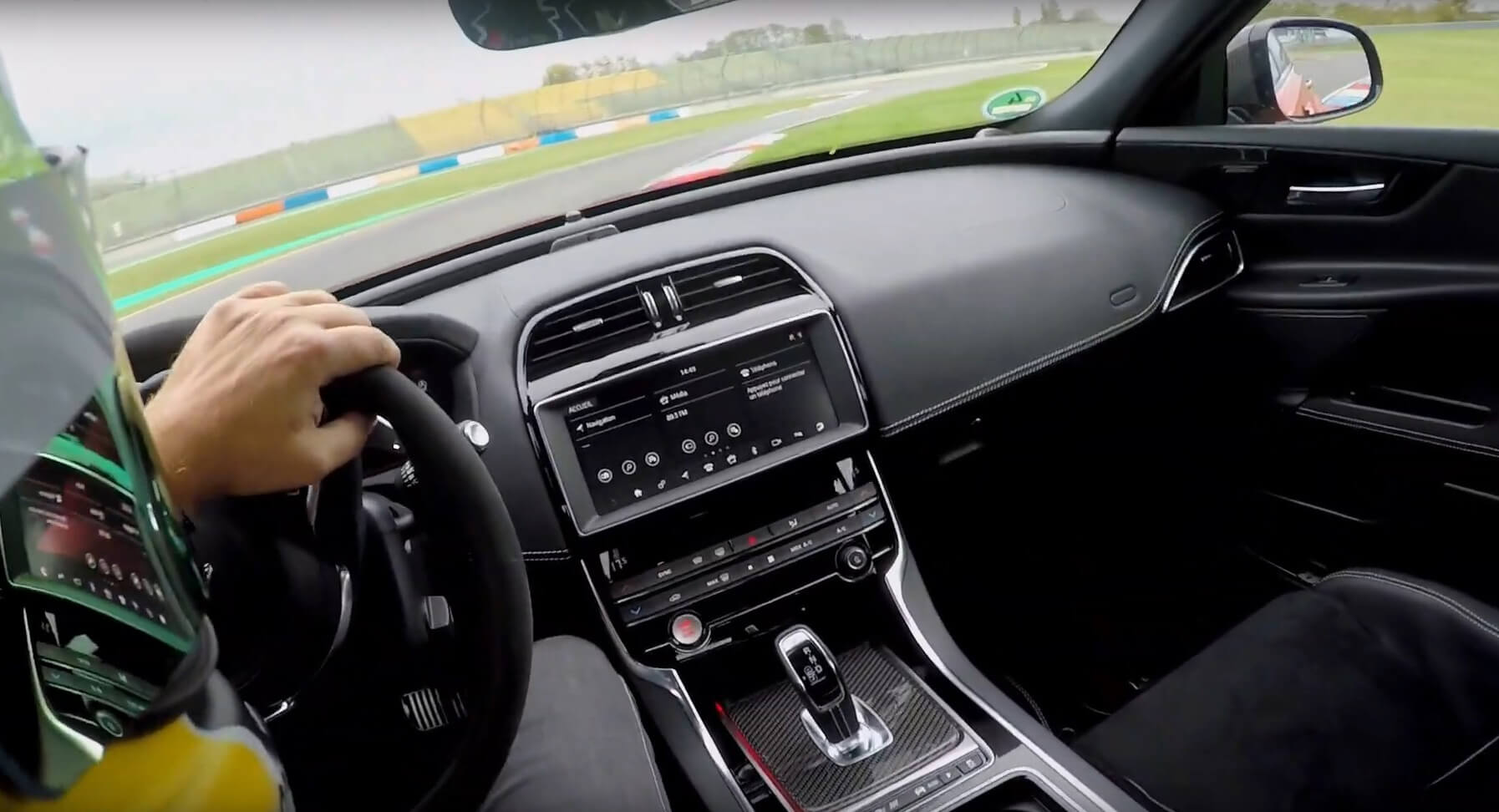 Uncovered almost 3 years ago as the fruit of the JLR SVO division’s labor, the XE SV Project 8 is a supercar that hides in a premium compact sedan body. Production was capped at 300 units and UK pricing used to start at £149,995 ($183,878). All of them featured aero upgrades, beefy brakes, tuned suspension and revised interior, as well as a potent 5.0-liter supercharged V8 under the hood. 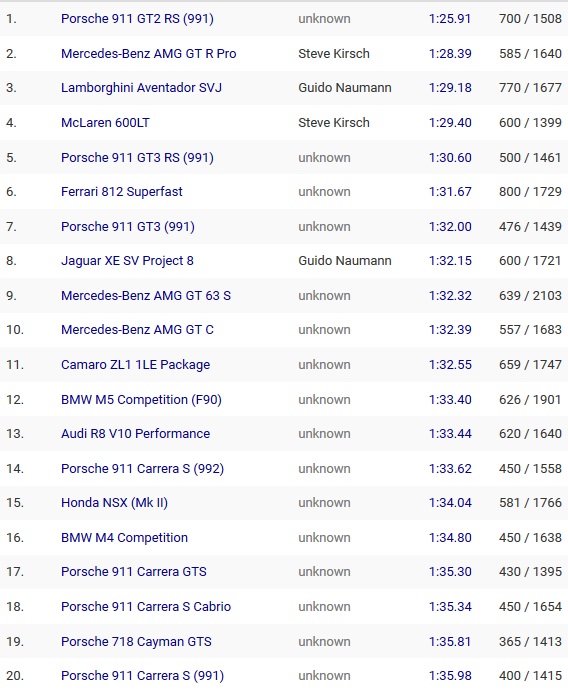