The Ram 1500 broke new ground with its high quality interior and massive 12-inch touchscreen display.  However, Ford and GM aren’t resting on their laurels.

While the facelifted Chevrolet Silverado and GMC Sierra have been delayed, Ford is getting ready to respond as they’re set to unveil a redesigned F-150 later this year.

Spy photographers have already snapped countless pictures of the upcoming truck, but a member of the F150Gen14 Forums managed to catch the cabin undisguised. 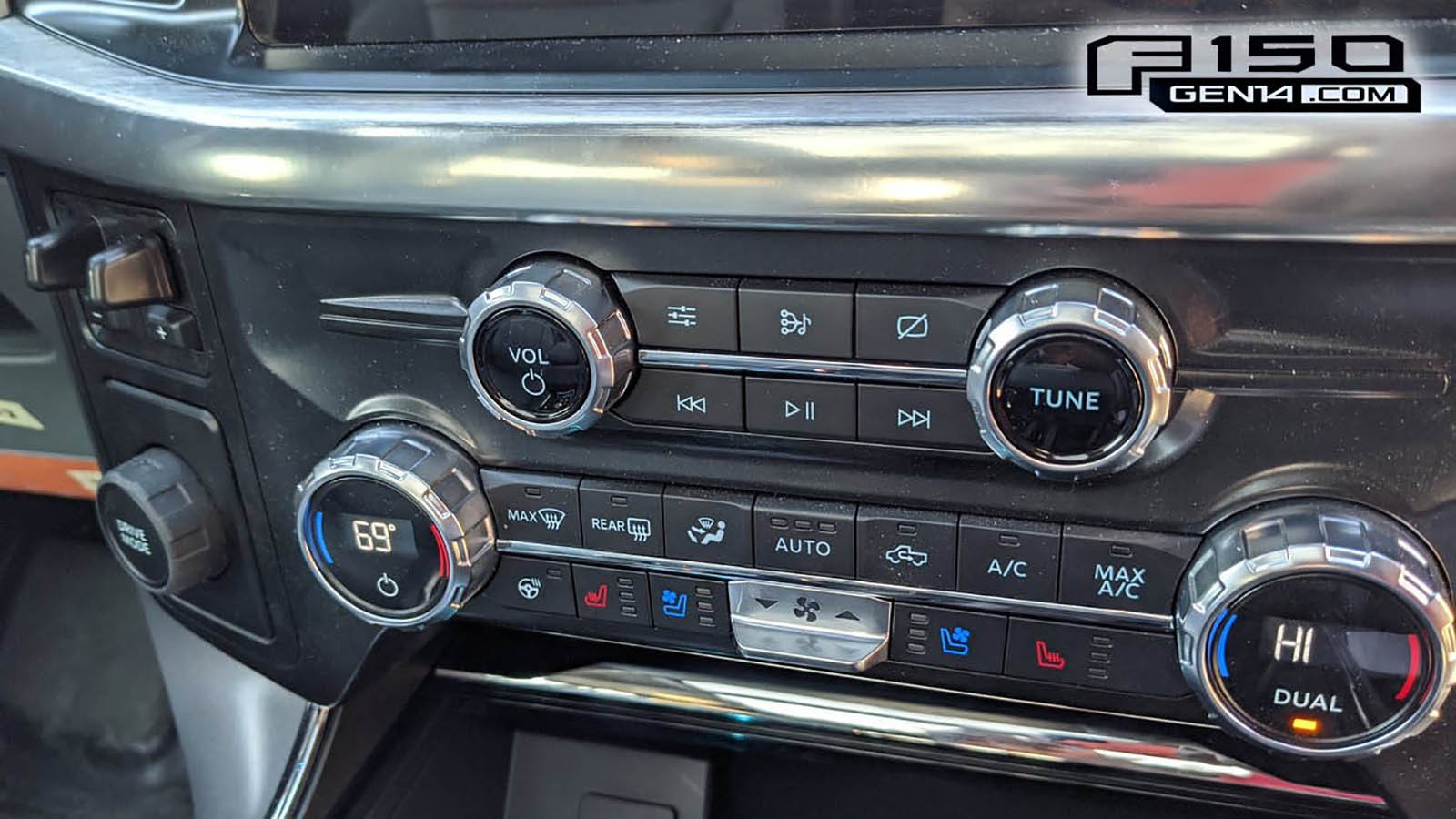 Seen here in the luxed-up Lariat guise, the interior is a significant improvement as it features higher quality materials, more modern technology and an updated design.

Drivers sit behind an evolutionary steering wheel and find themselves looking at a new digital instrument cluster. To the right is a larger infotainment system that is flanked by vertical air vents.

Beneath a wide strip of metallic trim is updated switchgear. The climate controls are particularly notable as they feature small LED displays that can apparently show temperature and fan settings. The truck also has a redesigned shifter as well as a new trim piece between the instrument cluster and infotainment system. 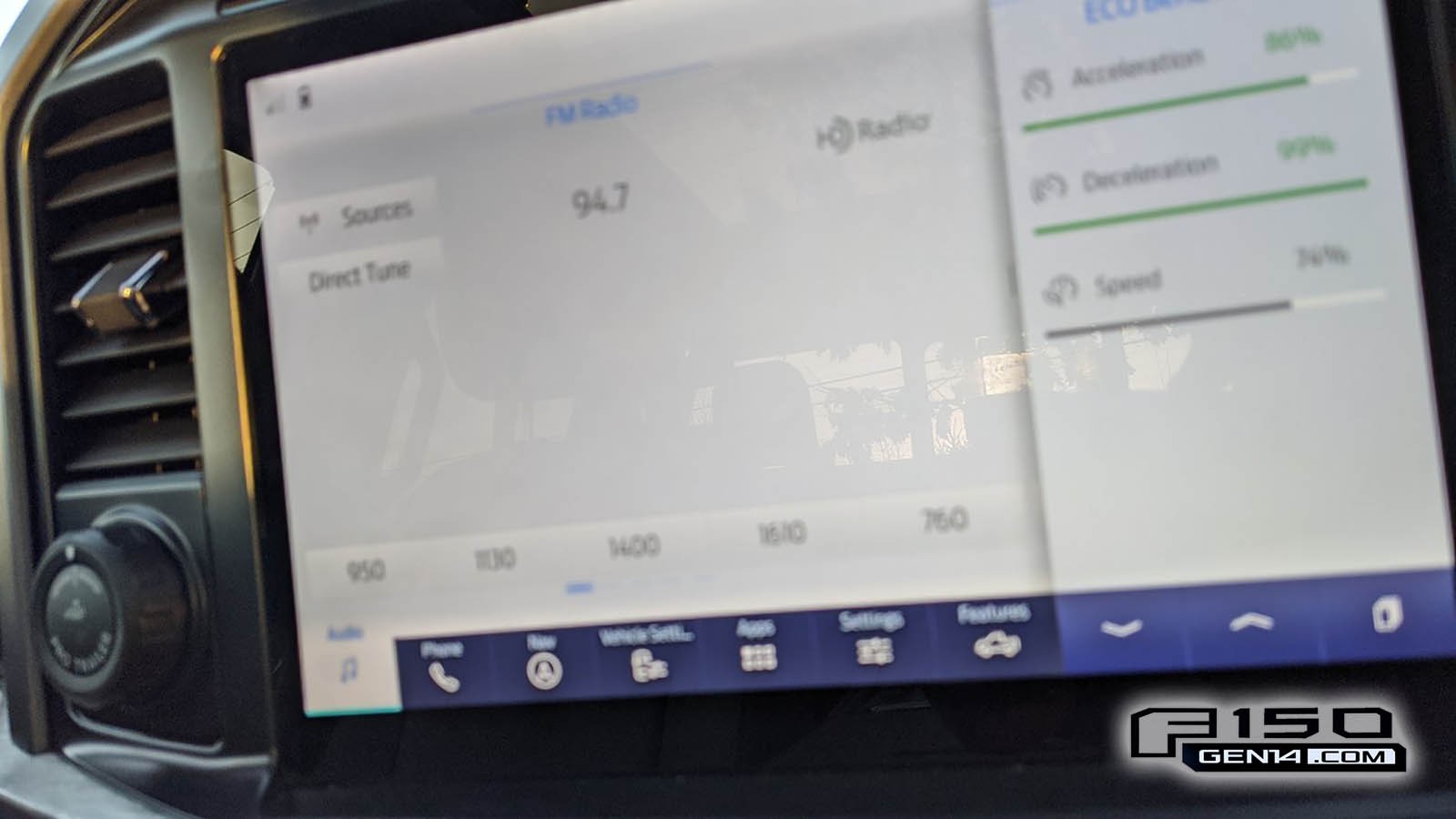 While there’s no word on specifics, Ford has already confirmed their SYNC 4 infotainment system will be available with screens that measure 8-, 12- and 15.5-inches. The latter will have “Adaptive Dash Cards” that provide easy access to recently used and commonly used settings. 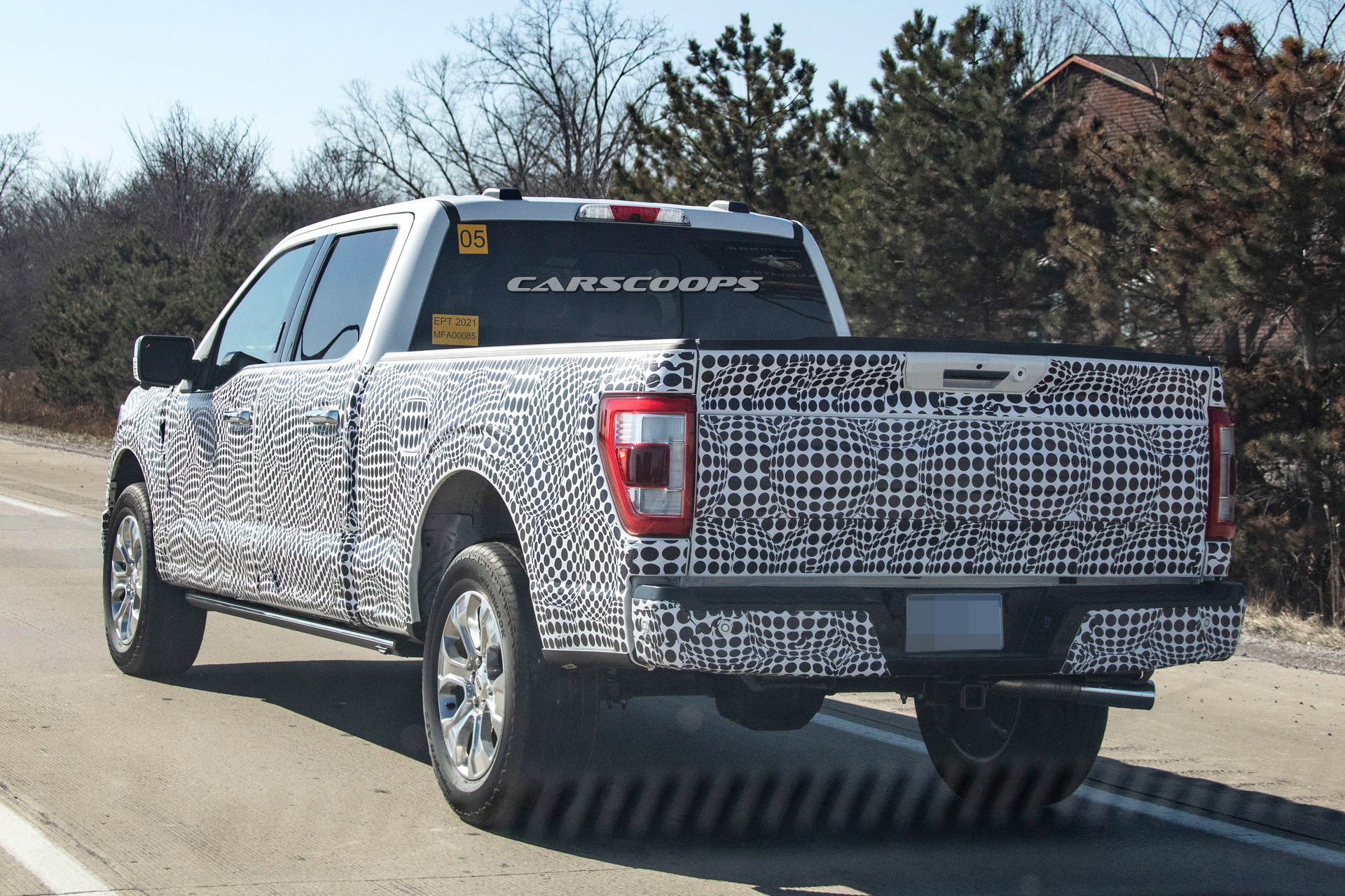 The big news, of course, is the addition of a hybrid variant which is slated to use a 3.5-liter V6 engine. Little else is known about it, but Ford has previously said the truck will utilize its hybrid system to deliver more “low-end torque for extra pulling power.” The truck will also have the ability to act as a mobile generator for powering tools and equipment.

Thanks to f150gen14 for sharing the photos!