Contrary to what’s been going on in global markets, passenger car sales in Russia for the month of March were actually up 23%, compared to the same period last year.

According to analytical agency Autostat, this happened because consumers wanted to purchase new vehicles ahead of anticipated price spikes, following the ruble’s sharp decline. However, this trend is expected to be short lived.

Now that dealerships are closed across the country as a precaution against the spread of the Coronavirus pandemic, consumers are forced to only make online purchases, which means that sales will likely take a dive this month, as reported by Autonews Europe.

Read Also: Russia’s New VW Polo Sedan Is Not A VW, A Polo Or A Sedan

No fewer than 160,640 new cars were sold in the month of March, marking a 16% increase for the first quarter year-on-year, totaling 375,649. However, this was no more than people wanting to buy a car at an old price, fearing what may come next following the ruble’s fall.

“There will be a downturn, and it will be severe,” said Autostat exec Sergei Udalov, adding that the decline in sales for the month of April could peak as high as 80 percent to 90 percent.

He also said that the only chance of a recovery will be with domestic manufacturers, who can afford to keep prices lower seen as how their assembly parts are produced locally.

Sales already began to slow down at the end of last month, when a self-isolation regime was put into place. Russia has thus far reported 7,497 cases of COVID-19 and 58 deaths. 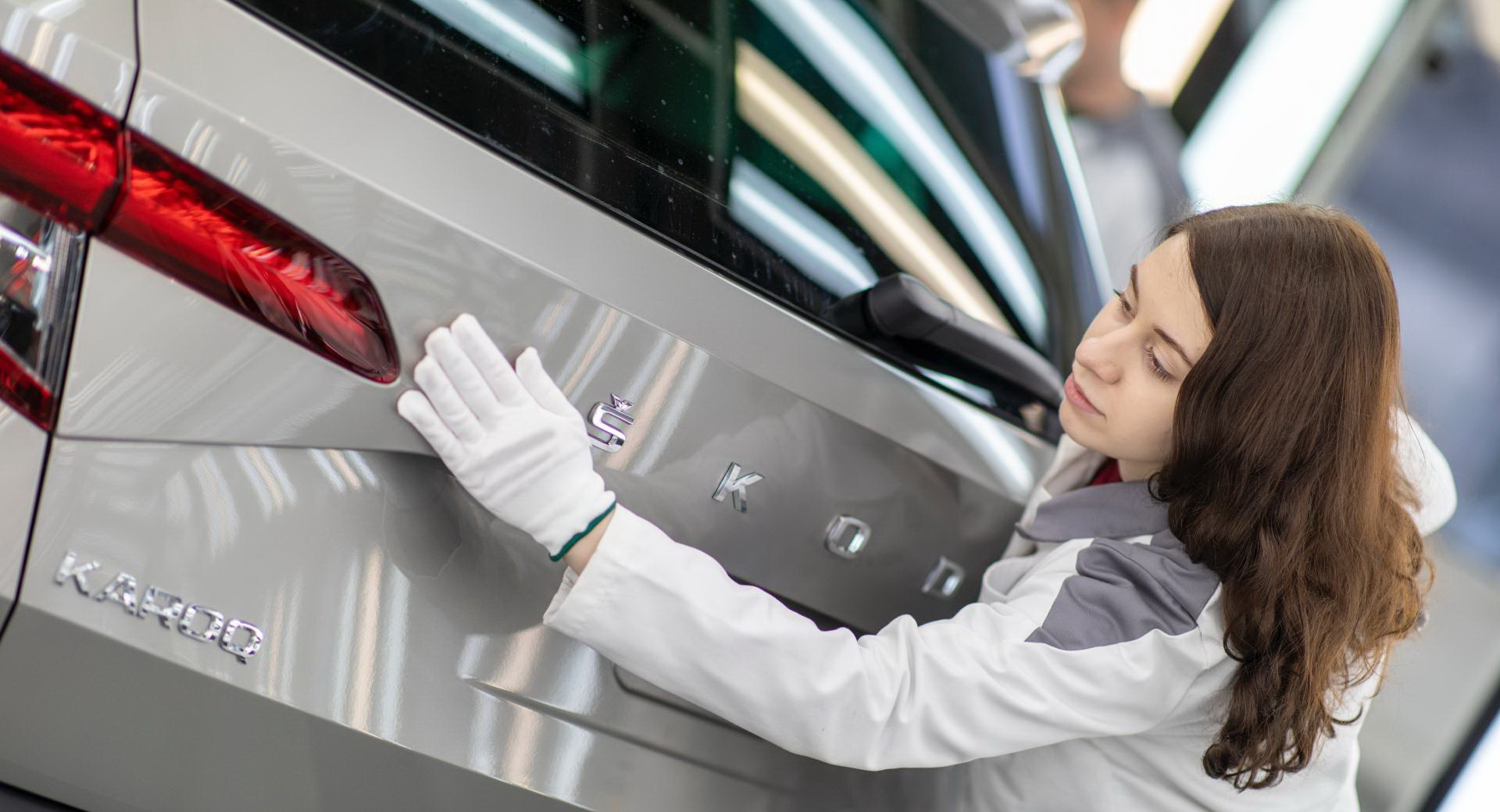