The results are in and the Kia Telluride has been named the 2020 World Car of the Year.

The result isn’t too surprising, but the model beat out the Mazda3 and Mazda CX-30 to take top honors.

The jury of 86 automotive journalists praised the Telluride for its combination of style, comfort and significance. It also got high marks for being affordable and safe.

Driven: 2020 Kia Telluride Is Large, Luxurious And Here To Eat The Explorer’s Lunch 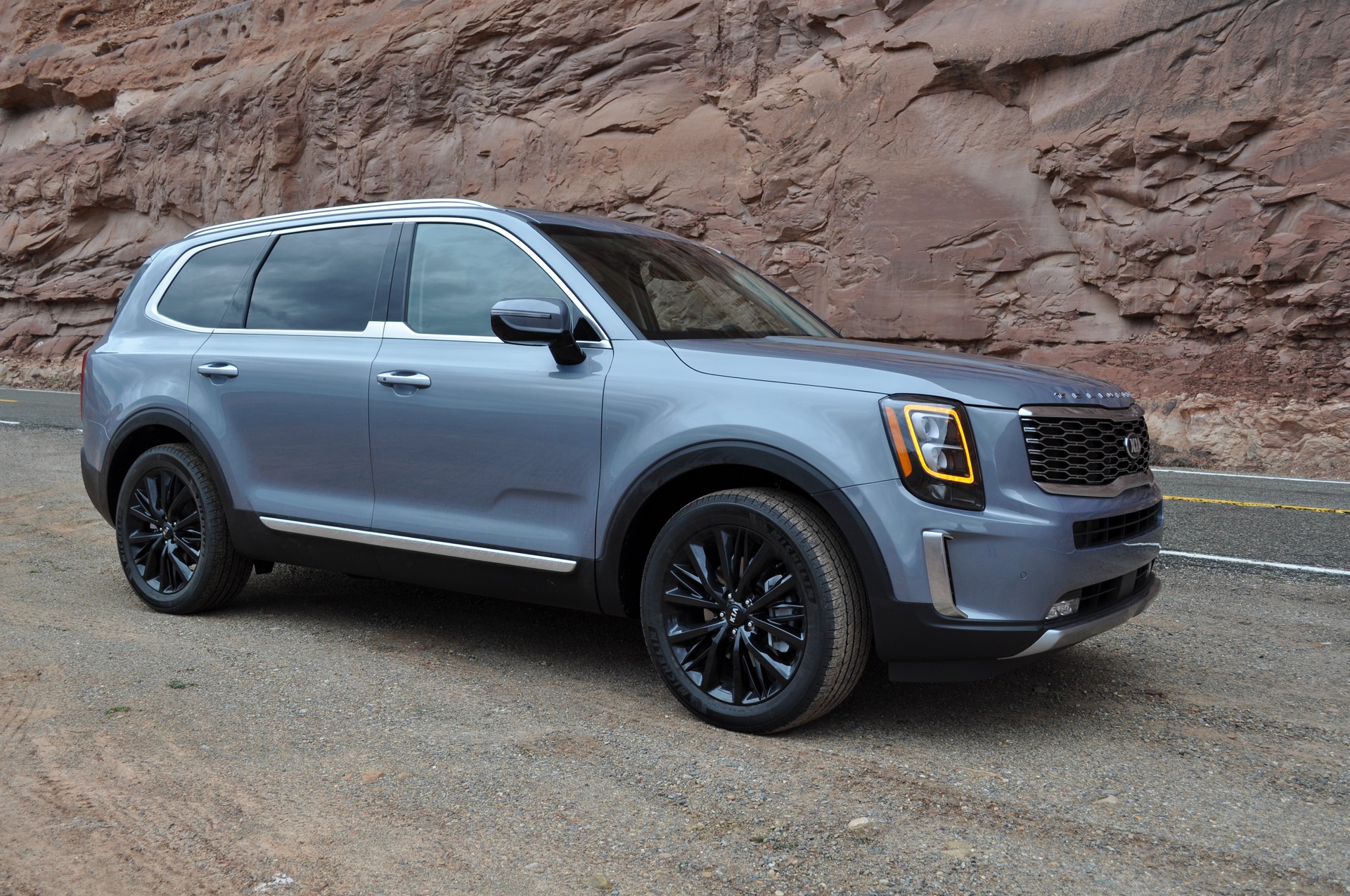 While the Telluride took the title award, the Porsche Taycan pulled off an impressive feat as it was named World Luxury Car and World Performance Car. The competition was much stiffer in these categories as they included the Mercedes EQC and Toyota Supra as well as Porsche’s own 911.

The jury was blown away by the Taycan’s performance, appeal, innovation and significance. It also got high marks for safety and the interior. The biggest negative, unsurprisingly, was the price. 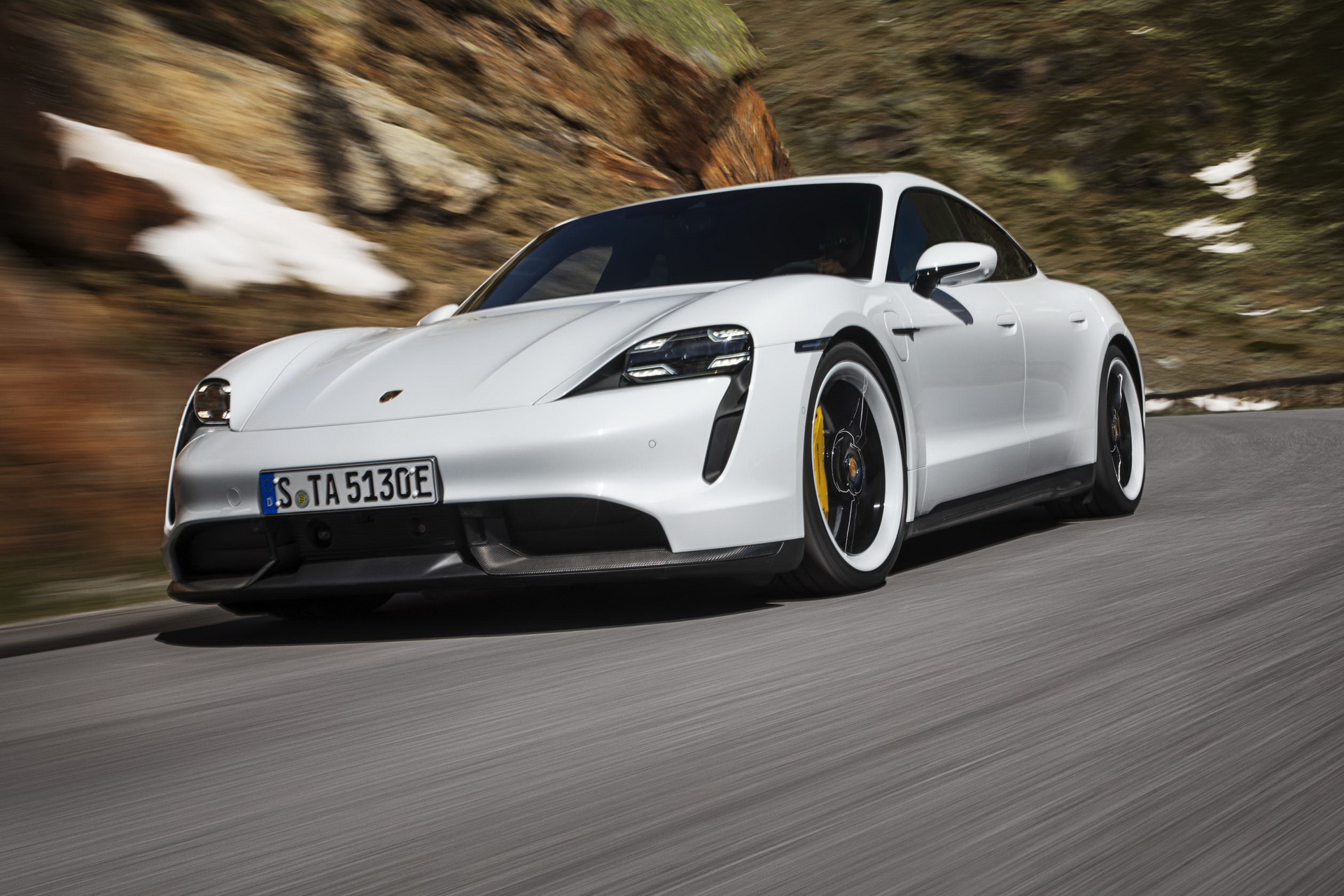 The award for World Urban Car went to the Kia Soul which won out over the MINI Cooper SE Electric and Volkswagen T-Cross. It was deemed to have the best interior environment, performance and value. The model also came out on top in terms of innovation, emotional appeal and eco-friendliness.

Last but not least, the Mazda3 won World Car Design of the Year. The decision will likely prove controversial and the car won by the narrowest of margins. When all the votes were totaled, the Mazda3 got 179 points while the Taycan came up short with 177.

With all that in mind, who do you think should have won?