Aston Martin is likely planning a new production run of the DBS GT Zagato, which at the moment is only available together with the DB4 GT Zagato Continuation as part of the £6 million ($7.38 million) DBZ Centenary Collection bundle package.

Initially, Aston Martin said it would build just 19 DBS GT Zagatos but this test prototype spotted by our photographers at the carmaker’s Nürburgring test center could suggest more examples are in the pipeline.

Unlike the DBS GT Zagato which comes in an exclusive Supernova Red paint with exposed carbon fiber and gold accents, this prototype features a naked carbon fiber body. 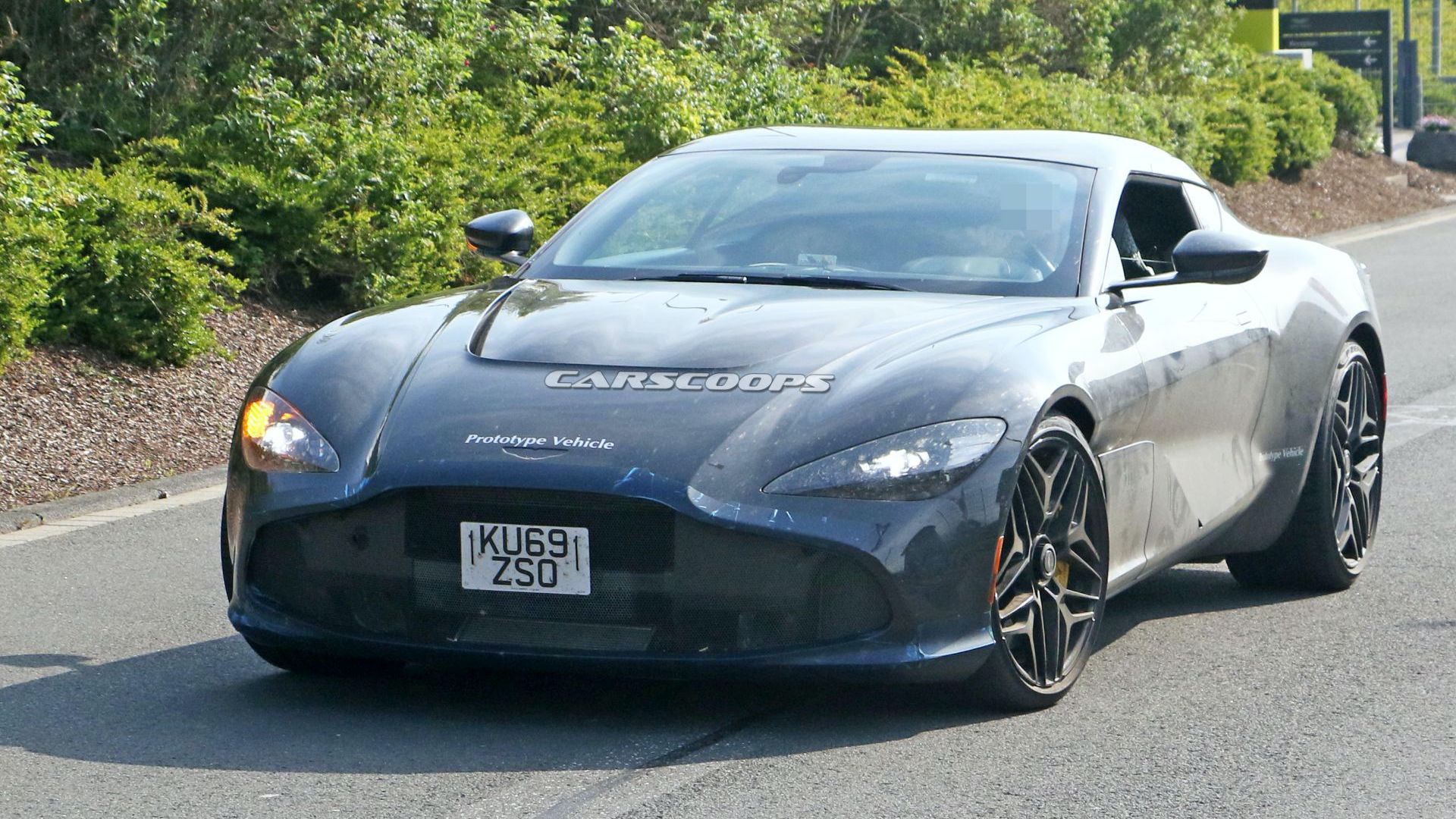 The wheels are different too and the prototype lacks the trim that fills the huge front grille as well as the Aston Martin and Zagato badges. However, the design is identical with the DBS GT Zagato, with highlights including the design house’s signature double bubble roof and apparent lack of a rear window.

Given the prototype’s naked carbon fiber body we could be looking at a lightweight track-focused variant of the DBS GT Zagato which currently is only available in the Supernova Red exterior with a red interior and flashy gold trim throughout – plus a DB4 GT Zagato Continuation ‘twin’.