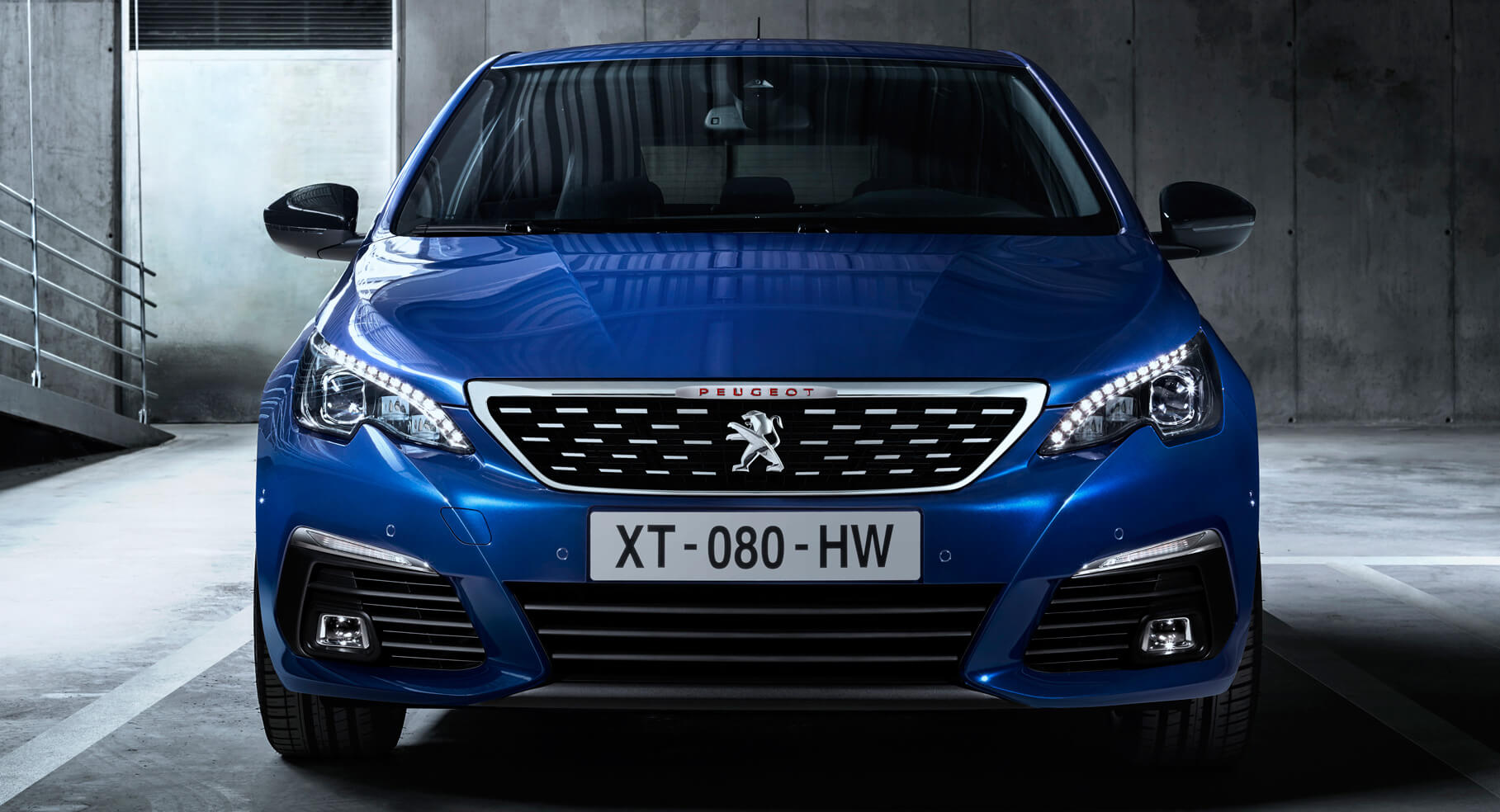 Given the average lifespan of today’s cars, the 7-year old Peugeot 308 is considered a senior, and it will be more than a year until its successor arrives.

According to a report from Caradisiac, a direct replacement will be introduced next fall in five-door hatchback body style, with a station wagon to follow it in early 2022, boasting modern looks inspired by the latest 208 subcompact and 508 mid-size models. However, since the French publication hasn’t disclosed its sources, we reached out to Peugeot and will be updating this story as soon as we hear back from them.

Read Also: Peugeot Boss Hints At 208 GTi, Could Be Electric

Peugeot’s rival to the likes of the Volkswagen Golf, Ford Focus, Renault Megane, Honda Civic, Hyundai i30 and others should be underpinned by an updated version of the EMP2 platform. It will employ several petrol and diesel engines, one or more mild-hybrids as well as two rumored plug-in hybrids, as previous reports have indicated.

The first one is understood to combine the 1.6-liter unit with an electric motor that will drive the front wheels, while the second one is thought to be a sportier version that will use the same recipe and will add a second electric motor to set the rear wheels in motion. The latter should be a VW Golf R rival, with in excess of 300 horsepower available and should be part of the Peugeot Sport Engineered sub-brand, which will supposedly retire the GTi moniker.

We can also expect a more high-tech cabin with new digital instrument cluster, infotainment system and probably improved build quality, while the new driving aids should round up the changes.