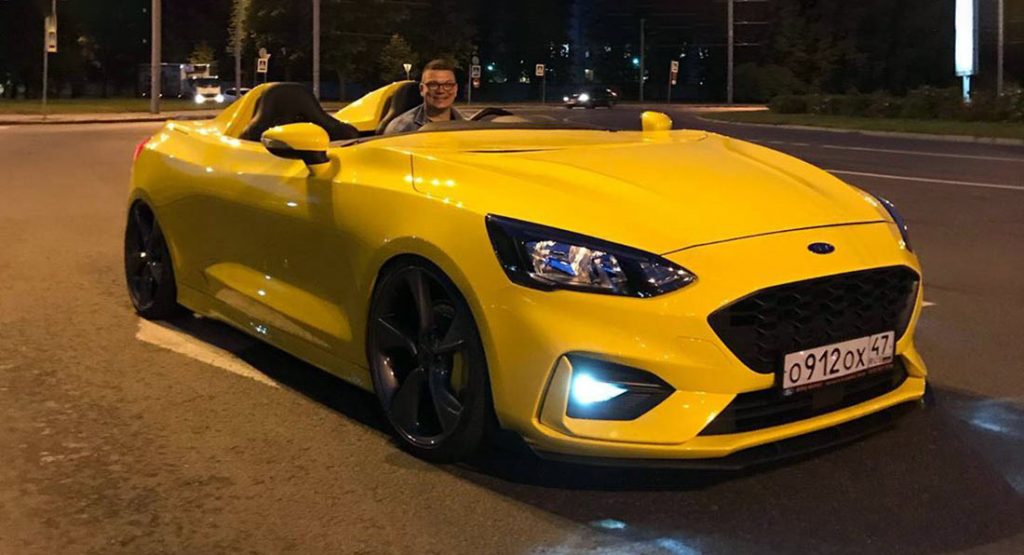 Vehicles like the McLaren Elva and Ferrari Monza SP1/SP2 have re-sparked interest in the world of Speedsters but before either of those two cars reached the hands of customers, there was already another modern-day Speedster on the streets of Russia.

The Ford Focus Speedster you’re looking at comes courtesy of a customization shop dubbed ‘Ford Market’ and looks to have been first unveiled in Russia back in early 2019. It is based around the latest-generation Focus and appears to be very well built. In fact, it almost looks like a radical concept car Ford itself could have designed.

Images show that creating the Focus Speedster was a long and laborious process that involved stripping the car down to its shell and then chopping off the roof of the hatchback. 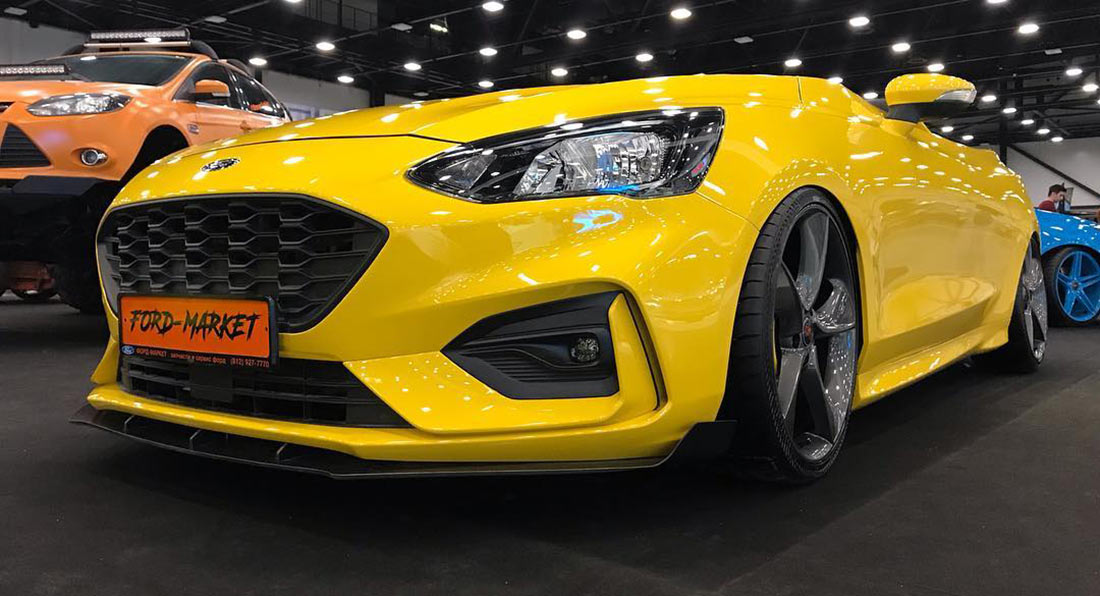 From there, custom bodywork was made for the car, which included the doors being ditched in favor of sleek panels that run along the sides of the car. Additionally, Ford Market designed prominent rear buttresses for the car and affixed the front and rear fascias from a Focus ST-Line.

The interior looks to have been just as well-crafted as the outside and includes the steering wheel from previous-generation Focus. Also featured are two bucket seats. Adding to the appeal of the car is an air suspension system that means the ride height can be lowered when the car is displayed at an event or raised when it is being driven on the street.

There’s no word on what engine is found under the hood but whatever it is, we’re sure the lack of a roof makes this Focus heaps of fun to drive.