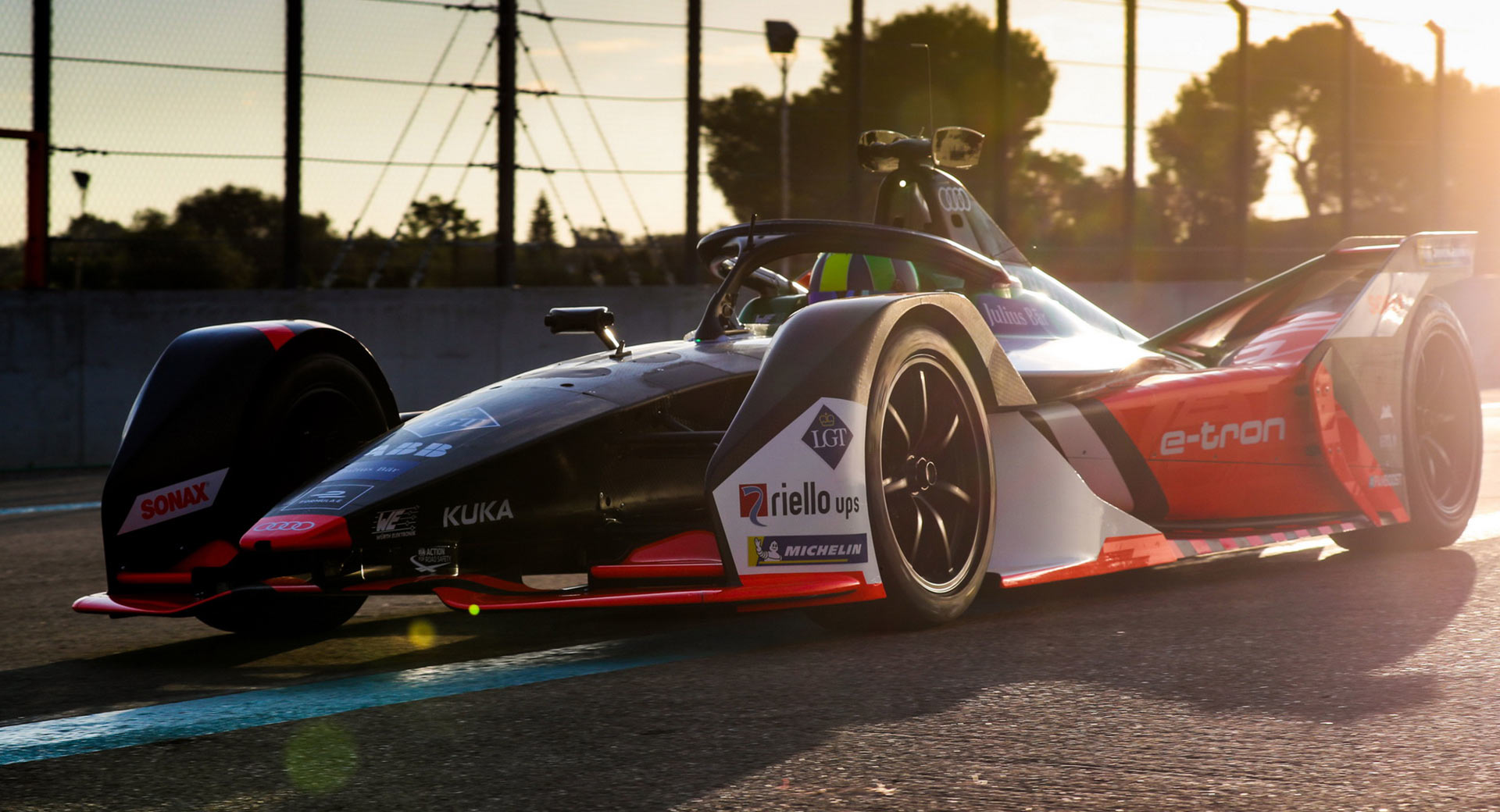 Audi Formula E driver Daniel Abt has been fined €10,000 ($10,900) after it emerged that he used a professional esports racer to compete for him as part of the recent Formula E Race at Home Challenge Series on Saturday, The Guardian reports.

Abt qualified for the race in second place at the virtual Flughafen Tempelhof circuit in Berlin and finished third behind Oliver Rowland and former F1 driver Stoffel Vandoorne.

Immediately following the race, Vandoorne expressed doubt that it was Abt himself driving the car, stating, “Really not happy here because that was not Daniel driving the car himself, and he messed up everything. That was ridiculous. I’m questioning if it was really Daniel in the car.”

Two-time Formula E champion Jean-Eric Vergne added to this, commenting “please ask Daniel Abt to put his Zoom next time he’s driving, because like Stoffel said I’m pretty sure he wasn’t in [sic].”

Formula E soon investigated the matter and looked at the IP addresses of those competing. It found that Abt could not have been behind the wheel and ultimately identified pro sim racer, 18-year-old Lorenz Hoerzing, as the driver who sat in for Abt.

The German driver soon admitted to what he had done. “I would like to apologise to Formula E, all of the fans, my team and my fellow drivers for having called in outside help during the race on Saturday,” he said in a statement. “I did not take it as seriously as I should have. I am aware that my offence has a bitter aftertaste, but it was never meant with any bad intention.”

Abt’s webcam had been streaming the race but the face of the driver was obscured by equipment. Hoerzing competes in the FE Challenge series, a parallel championship of Formula E for esport drivers. He has been banned from the Race at Home series.

In addition to Abt’s fine, the driver was disqualified from the race and stripped of all his points.