We love the current Porsche 911 GT2 RS as much as the next person. It is, after all, one of the most remarkable performance cars released in recent memory, capable of lap times that truly boggle the mind. However, if we had the money to buy an epic Porsche 911 model, it might just be this very 2008 GT2.

This 997-generation 911 GT2 is one of fewer than 200 U.S.-market examples built and was first registered in California before moving to Texas and New Jersey and then ending up in the hands of the current dealer located in Houston, Texas. It is available with no reserve, factory literature, a clean Carfax report, a clean New Jersey title, and recent service records.

The Bring A Trailer listing reveals the car has a mere 8,200 miles (13,196 km) on the clock and that in January, it underwent a service that saw a new clutch, flywheel, release bearing, release bearing guide tube, and associated hardware fitted. 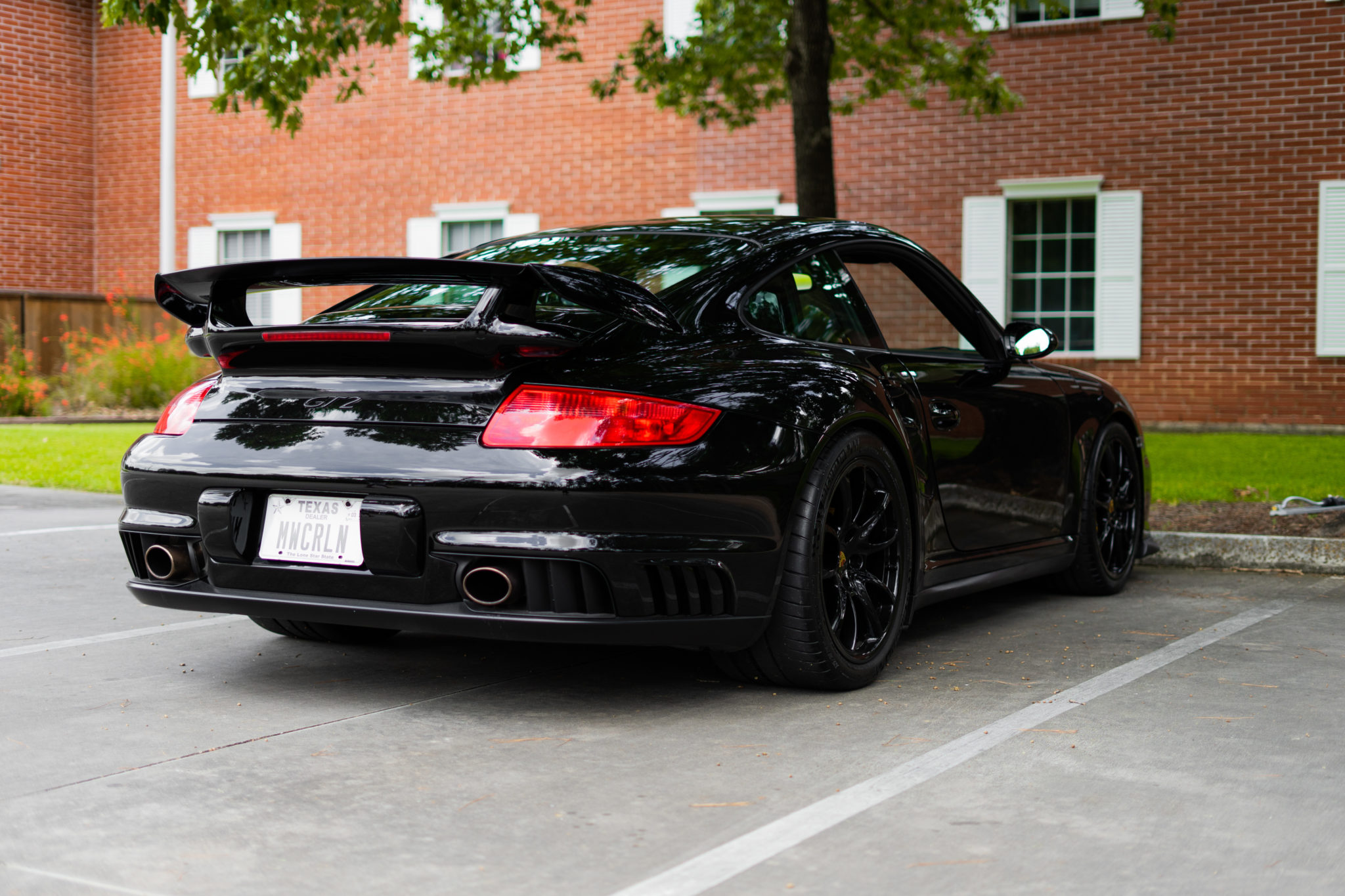 Power is provided by a twin-turbocharged 3.6-liter flat-six pumping out 523 hp and 505 lb-ft (684 Nm) of torque. While that’s significantly less than the 690 hp offered up by the 991.2-generation GT2 RS, this older model has a six-speed manual transmission rather than a PDK. In our eyes, that alone makes it more desirable.