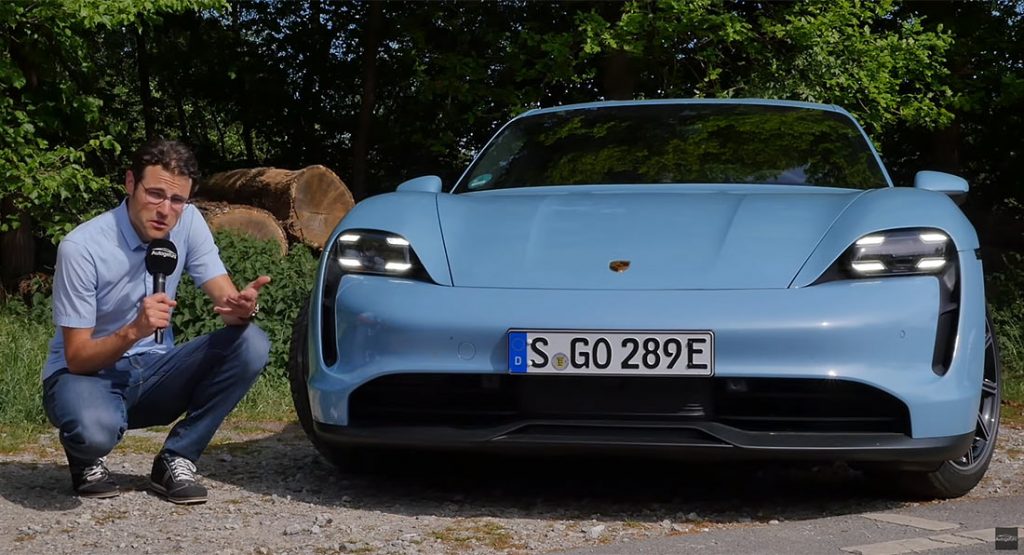 While the Turbo and Turbo S are the two Taycan variants that have been catching the attention of enthusiasts since launching, the Taycan 4S is equally as interesting and perhaps even more important for the German brand thanks to its lower starting price. Autogefühl recently had the chance to check it out.

In a world where electric vehicles that can hit 62 mph (100 km/h) in less than 3 seconds are becoming increasingly common, it would be easy to disregard the Taycan 4S. However, it is still a very quick car.

Power is provided by a pair of electric motors that in normal form combine to produce a respectable 429 hp and 472 lb-ft (640 Nm) of torque when mated to the standard 79.2 kWh battery pack. Those after slightly more performance and improved range can opt for the Performance Plus package that uses the larger 93.4 kWh battery pack from the Taycan Turbo and Turbo S. Porsche Taycan 4S models with this battery pack have 482 hp and 479 lb-ft (650 Nm) and up to 563 hp with overboost and launch control enabled.

Porsche quotes a 0-60 mph (96 km/h) time of just 3.8 seconds in both models; and while it won’t make headlines, it’s still the type of acceleration that would have been exclusive to a supercar just a decade ago.

A good portion of Autogefühl’s review is focused on the cabin, which is largely identical to the higher-end Turbo and Turbo S models. Dominating the interior is a curved digital instrument cluster that displays all important vehicle functions and can be configured to the driver’s taste. The Taycan 4S also sports a large central infotainment screen, while below it is another screen dedicated to the HVAC controls. As if that wasn’t enough, there is also a touchscreen incorporated into the dashboard for the front passenger.

So, what’s the verdict; should you shell out more for a Turbo or Turbo S, or save the money and get the 4S instead?