Audi has revealed plans for a “high-tech project” known as Artemis.

Details are limited, but the project will be headed by Alex Hitzinger who is currently in charge of Volkswagen’s autonomous driving effort and has previously served as the technical director of the Porsche’s LMP1 campaign.

If that wasn’t interesting enough, Audi says Hitzinger will be tasked with developing a pioneering new model which could potentially use resources and technologies from other members of the Volkswagen Group.

Audi is keeping coy on specifics, but said the project will spawn a “highly efficient electric car” that could be launched as early as 2024. The company also suggested the model could have new electric vehicle technology as well as a “highly automated” driving system. Audi also said their creative team will “develop an extensive ecosystem around the car, thus designing a new business model for the entire usage phase.” 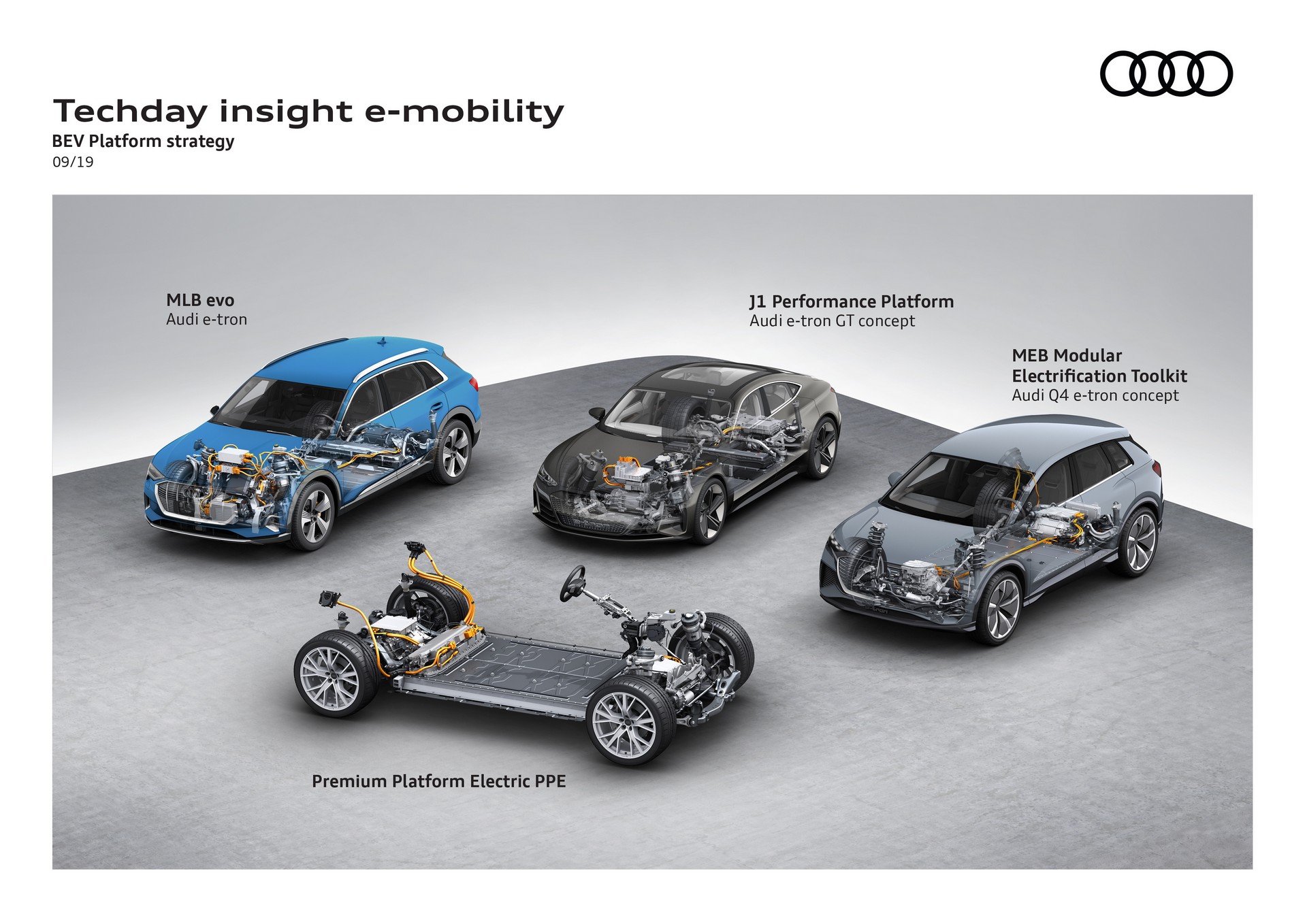 While Audi was tight-lipped on details, the model will presumably ride on one of the company’s previously announced electric vehicle platforms. The MLB evo platform seems like a long shot, but Audi will also build electric vehicles based on the J1, MEB and PPE architectures.

J1 models are focused on performance, while MEB models are designed to be affordable. The PPE platform, on the other hand, is designed to underpin full-size and luxury models and can be used on everything from wagons to crossovers and sportbacks.

Besides developing the mystery model, the Artemis project will “provide a blueprint for a fast and agile development process at the [Volkswagen] Group.” As Audi CEO Markus Duesmann explained, “With 75 planned electric models by 2029, the current electric initiative at the Volkswagen Group naturally ties up all our capacities. The obvious question was how we could implement additional high-tech benchmarks without jeopardizing the manageability of existing projects, and at the same time utilize new opportunities in the markets.”

As part of the effort to speed up development, the team will work globally and have a “large degree of freedom.” Ideally, this will allow them to quickly respond to market demands and create vehicles faster. 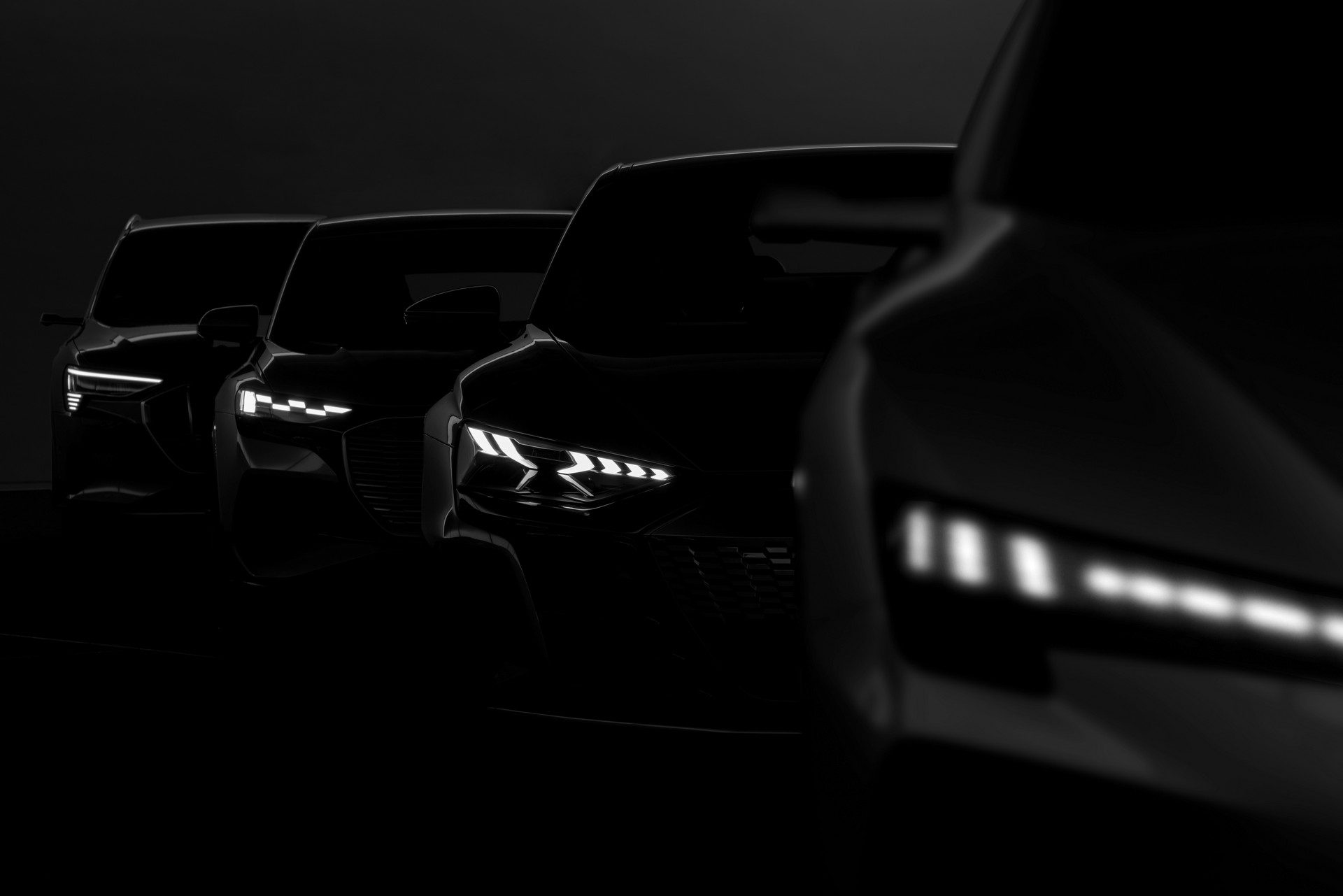