Following the start of reservations in Europe, Toyota has announced the full GR Yaris lineup for the Japanese market, where sales will debut in September 2020.

The GR Yaris will be available in three different variants in Japan: RZ, RS and RC. We really need to talk about the GR Yaris RS, which is a unique model offered exclusively in Japan.

Unlike the RZ and RC, the RS features a completely different engine you wouldn’t expect to find on a GR-badged Toyota. Replacing the 272 PS (268 HP) 1.6-liter turbocharged three-cylinder petrol is a naturally aspirated 1.5-liter Dynamic Force engine sourced from the regular Yaris delivering a meager 120 PS (118 HP) and 148 Nm (109 lb-ft) of torque.

See Also: Toyota Confirms The U.S. Will Get A GR Hot Hatch Of Its Own 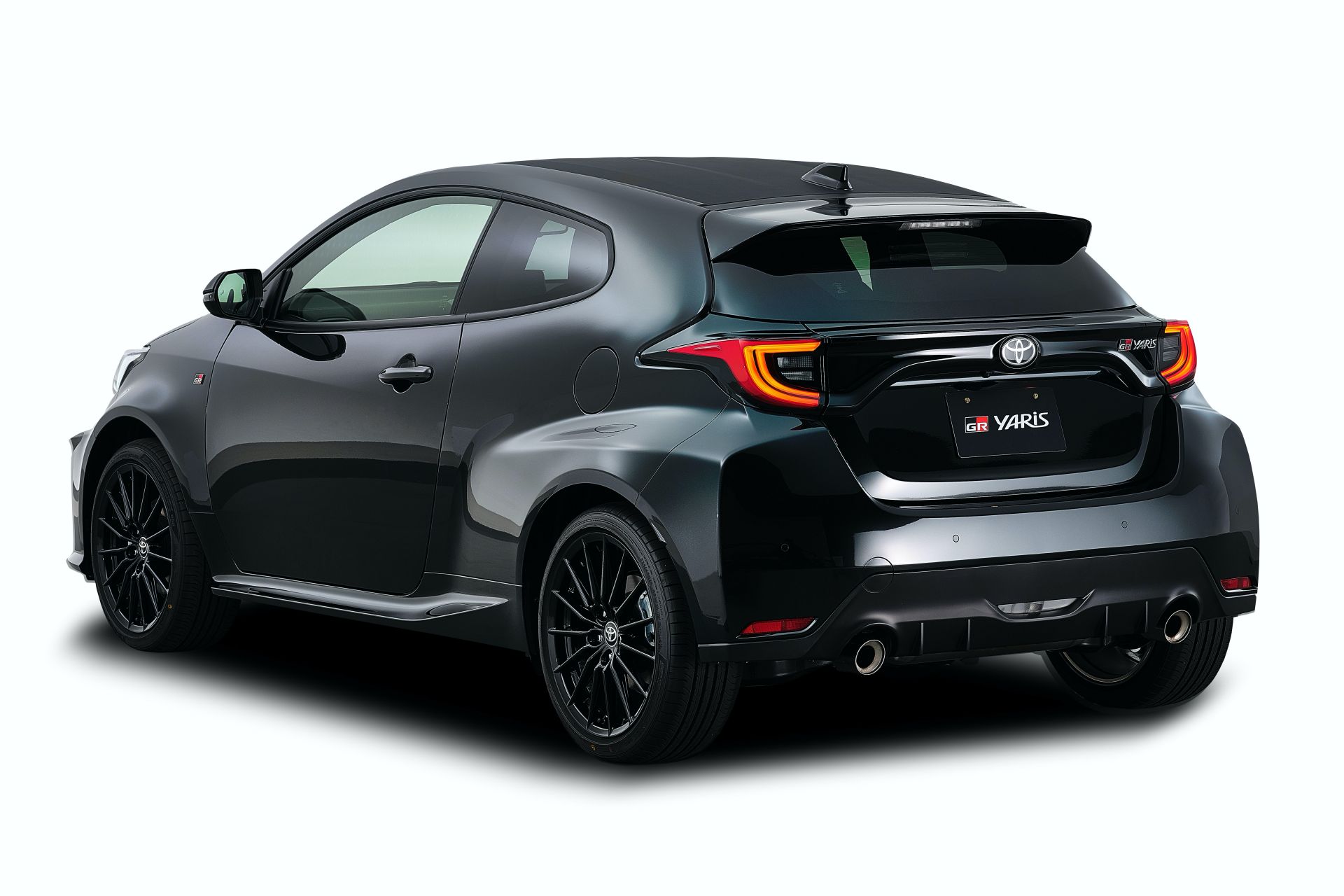 Unlike the real GR Yaris which features a six-speed manual transmission and AWD, the RS comes with a Direct Shift-CVT (with ten-speed Sequential Shiftmatic) that sends power to the front wheels only.

Toyota says the RS model “readily offers the fine-tuned performance of the GR series” in a more tamed package. The Direct Shift-CVT features a launch gear for “powerful and responsive performance from low to high speed ranges,” as well as paddle shifters that provide “a manual-like experience.”

Powertrain, AWD system and differentials aside, the rest of the package is just like the real GR Yaris, including the suspension, brakes and body kit. There’s one area where the GR Yaris RS beats the 268 HP model and that’s the weight: at 1,130 kg (2,491 lbs), it’s 150 kg (331 lbs) lighter. 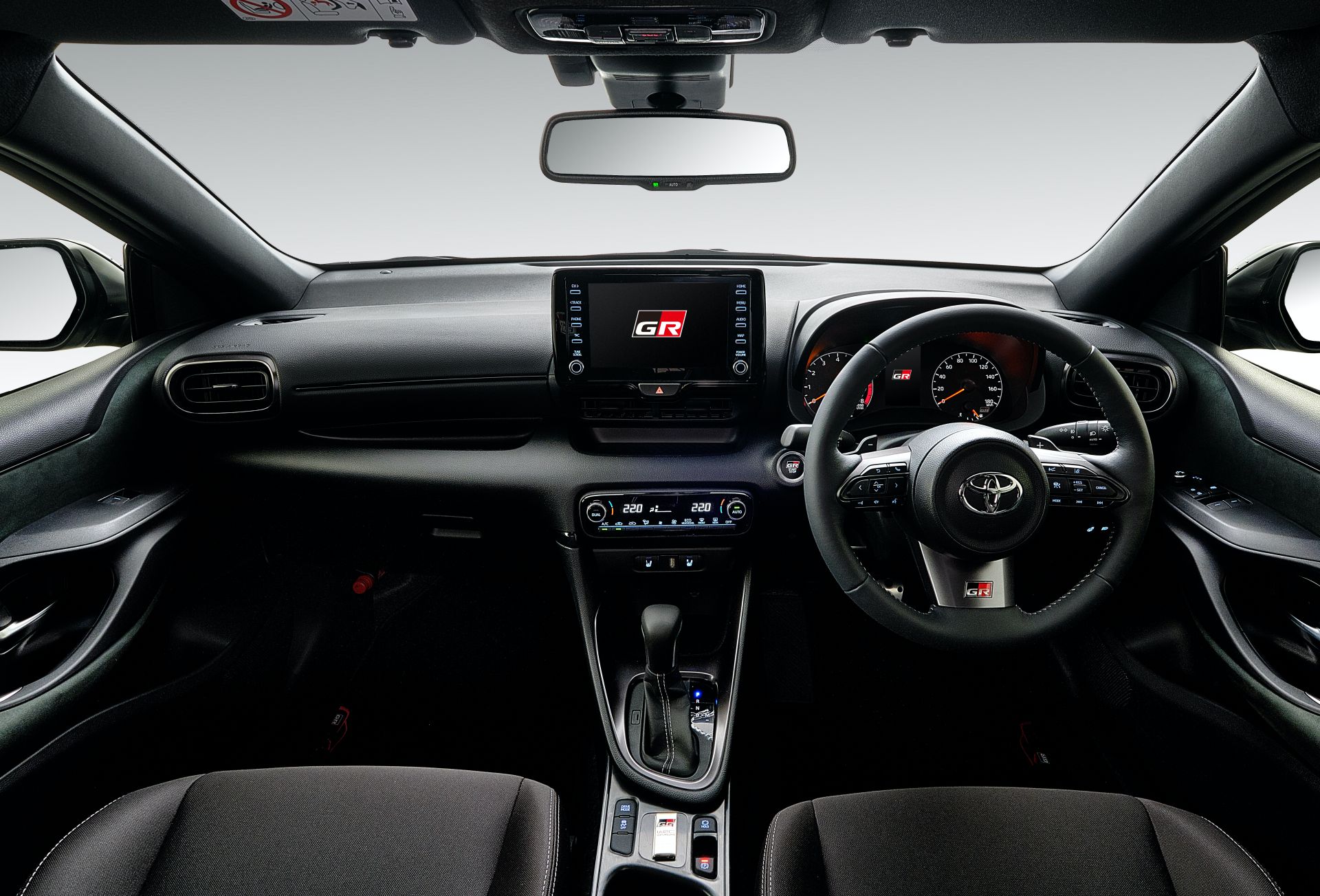 The other two GR Yaris models available in Japan include the RZ, which is essentially identical with the car sold overseas, and the RC, another Japan-exclusive model.

The GR Yaris RC is a competition-focused variant that features the same 268 HP 1.6-liter turbocharged three-pot, GR-Four sports 4WD system and six-speed manual transmission as the RZ. However, the RC does away with all the equipment that’s unnecessary for driving, such as the Display Audio infotainment system, to achieve lighter weight. In total, it shaves 30 kg (66 lbs) off the standard RZ’s weight.

Customers in Japan can place pre-orders online for the new GR Yaris, which for now is only available in RZ ‘High-performance First Edition’ and RZ ‘First Edition’ until June 30. The pre-order models feature matt-black paint for aero elements, as well as optional marble-pattern carbon roofs, Emotional Color Premium Sport Seats, and Morizo-signature (aka Akio Toyoda) on the windshield glass.

Toyota says it has already received 6,000 pre-orders for the GR Yaris in Japan and Europe.