The first-generation Acura / Honda NSX is widely regarded as one of the finest sports cars to ever come out of Japan and an incredibly cheap example has just come across our radar.

This particular NSX is a 1993 model and is painted in a lovely shade known as Sebring Silver Metallic. With an asking price of $29,950, it also happens to be extraordinarily cheap (for an NSX, that is).

Watch Also: Honda Museum Shows Us What A Pristine 1990 NSX Is Like

One of the reasons behind the low asking price is quite obvious; the mileage. The car has been listed for sale through Beverly Hills Car Club on eBay and the dealer’s website and while no mention is made of the mileage, photos of the odometer show the car has 161,706 miles (260,240 km) on the clock. 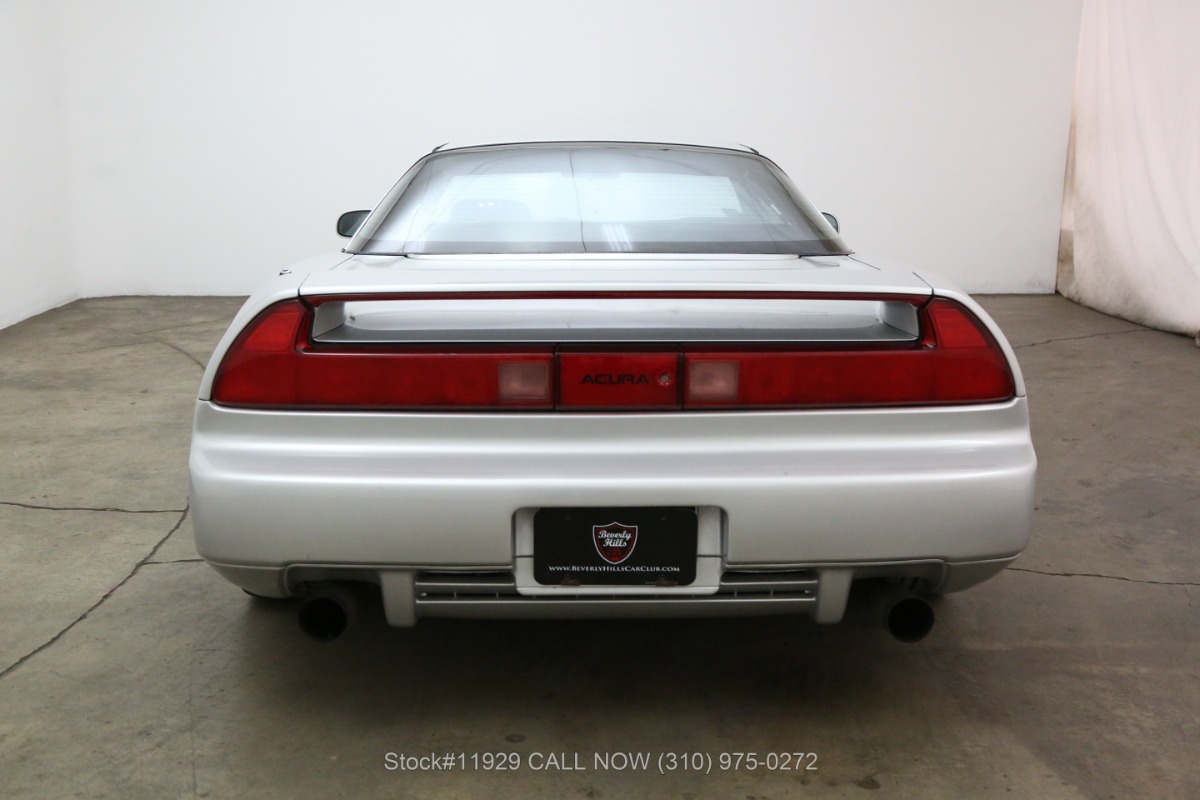 A look at Autotrader shows that there are a handful of first-generation NSX models available across the United States for under $50,000 but none are cheaper than $35,000. Many of the other examples on sale also have in excess of 100,000 miles (160,000 km) under them.

This could make you think this NSX is an absolute bargain. However, there is a big caveat. It has a salvage title. The listing provides no detail about why the car has a salvage title but the fact that it does will inevitably impact demand from used cars buyers interested in picking up an NSX for cheap. Visually, the car appears in reasonable condition considering the mileage. Admittedly, the black leather seats show a lot of wear but that’s to be expected for a vehicle of this age.

Another thing that strips away at the car’s desirability is the fact that it is fitted with the god-awful automatic transmission the NSX was available with.

Had the car come with a clean title and a manual ‘box, we would have said it’s a bargain. But, with an auto and salvage title, one will need to be extra diligent and make sure that it won’t end up costing overall more than a more expensive but better cared for example in the long run.