Lordstown Motors, the EV startup that has bought GM’s former Lordstown Assembly Plant in Ohio, is expected to unveil its Endurance electric truck later this month as part of an online event.

Initially, the company had planned to debut the Endurance at the Detroit Auto Show next month but, as you probably know, the event got canceled because of the coronavirus outbreak.

To sweeten the wait until the Endurance’s unveiling, Lordstown Motors has posted a more realistic set of renderings on its website than the previous ones repeatedly featured in the media. 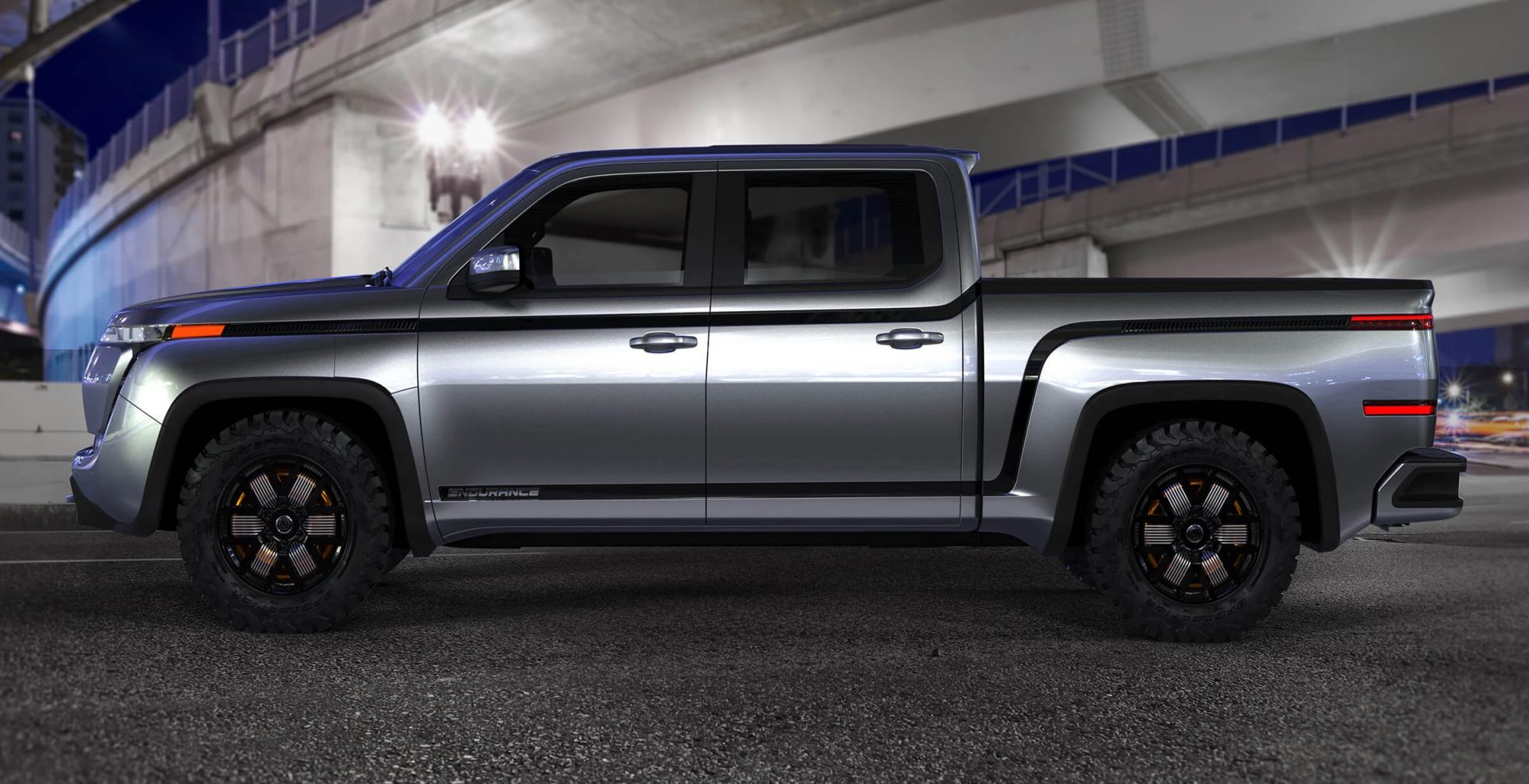 While beauty is in the eye of the beholder, let’s just say the Endurance electric truck doesn’t look half bad. Key styling elements include the sleek horizontal LED headlights and taillights, closed-off grille which an identical structure to the body panels, straight wheel arches, and black stripes that extend from the headlights and taillights. The in-wheel hub motors are also visible inside the 20-inch wheels, giving the Endurance an interesting, high-tech look.

No info regarding the battery pack capacity has been disclosed yet but Lordstown Motors claims the Endurance can cover about 250 miles (402 km) per charge on the EPA cycle.The batteries can be charged to 95 percent capacity in 10 hours using a Level 2 7kW AC charger or 0.5 hours to 1.5 hours using Level 3 DC charging. 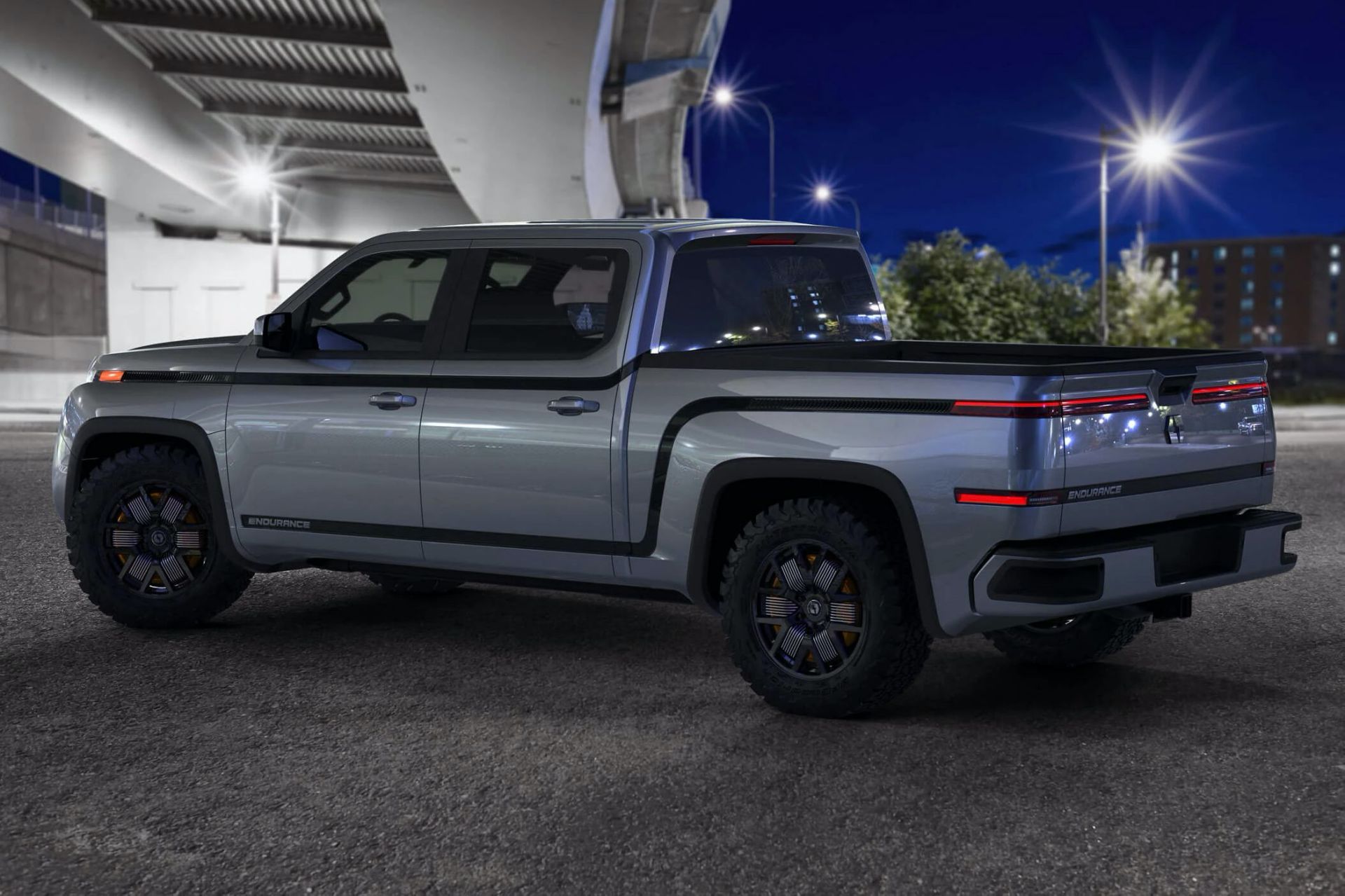 Since we’re talking about a pickup, Lordstown Motors says the Endurance offers a towing capacity of 7,500 lbs (3,402 kg) and a gradability of 30% at GVW (gross vehicle weight).

The company aims to build 30 pre-production electric trucks by December and 20,000 production models next year. That’s an ambitious target considering that the MSRP is $52,500 – about double the starting price of a Ford F-150 and Chevy Silverado. The Endurance will be eligible for the $7,500 tax rebate, though.