2020 is shaping up to be the year that minivans fought back as we’ve already seen the introduction of the redesigned Toyota Sienna as well as the facelifted Chrysler Pacifica and Honda Odyssey.

Not to be outdone, Kia is working on an all-new Sedona which aims to reverse declining sales and waning interest. Caught undergoing testing in Germany, the redesigned Sedona (called Carnival in Korea, other Asian markets and Australia) is heavily camouflaged but we can see a handful of new details.

Starting up front, the model has a new grille that appears to echo the one found on the redesigned Sorento. It’s flanked by slimmer headlights which feature new LED daytime running lights. We can also see a new front bumper which features vertical air intakes and a wide central opening.

Future Cars: 2021 Kia Sedona Design, Engines & Everything Else We Know 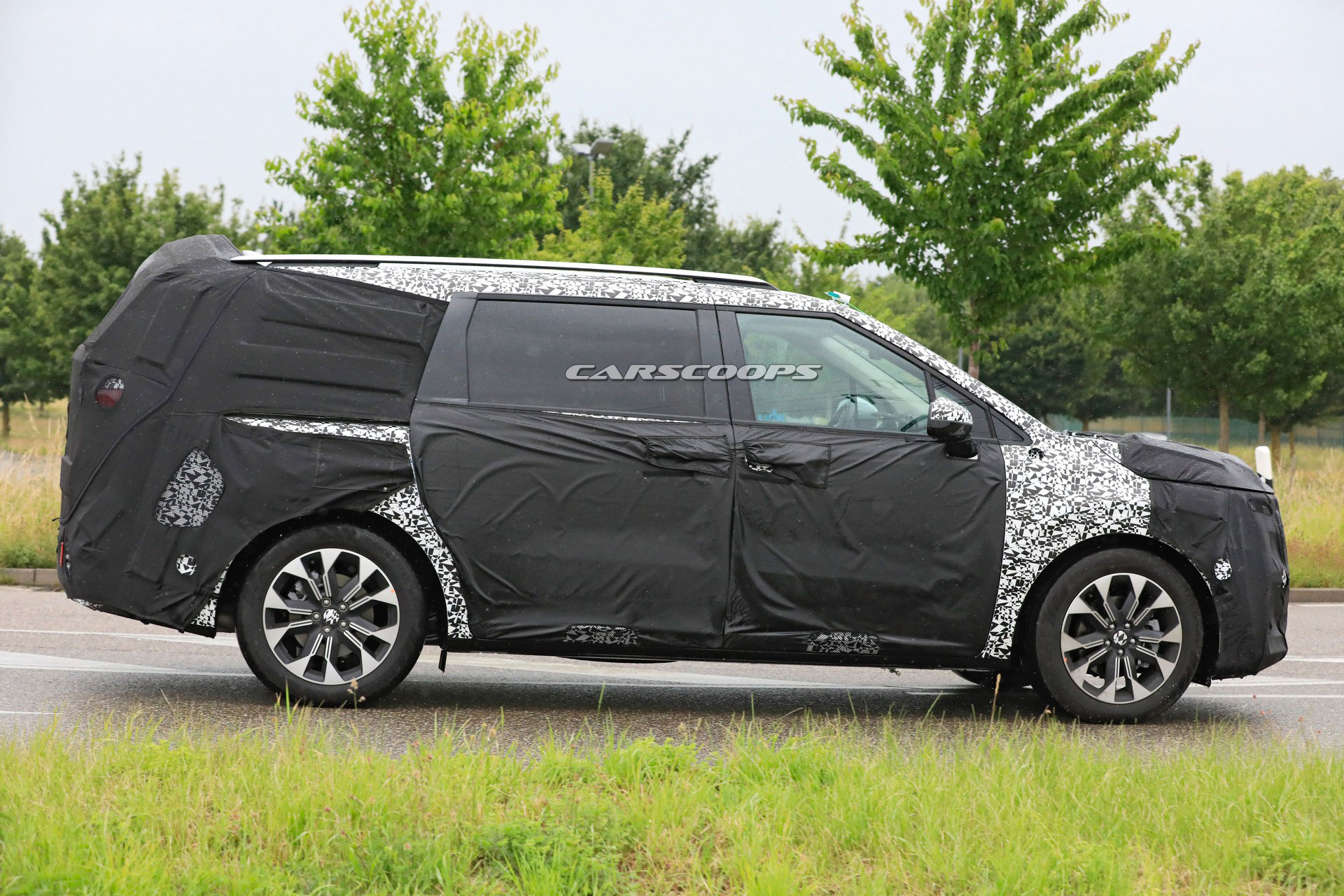 Moving further back, we can see an angular A-pillar and stylized doors. The minivan also has large side windows and a relatively flat roof. The rear end is heavily disguised, but the model has been equipped with a tailgate-mounted spoiler and new lighting units.

Inside, we can expect a significantly improved cabin with higher quality materials and a more modern design. Key highlights should include a larger infotainment system, new switchgear and a digital instrument cluster. There should also be a host of new driver assistance systems.

Kia hasn’t said much about the new Sedona, but the minivan expected to ride on the same platform that underpins the new Sorento. As a result, it could share engines with the crossover including a turbocharged 2.5-liter four-cylinder that produces 277 hp (207 kW / 281 PS) and 310 lb-ft (421 Nm) of torque. 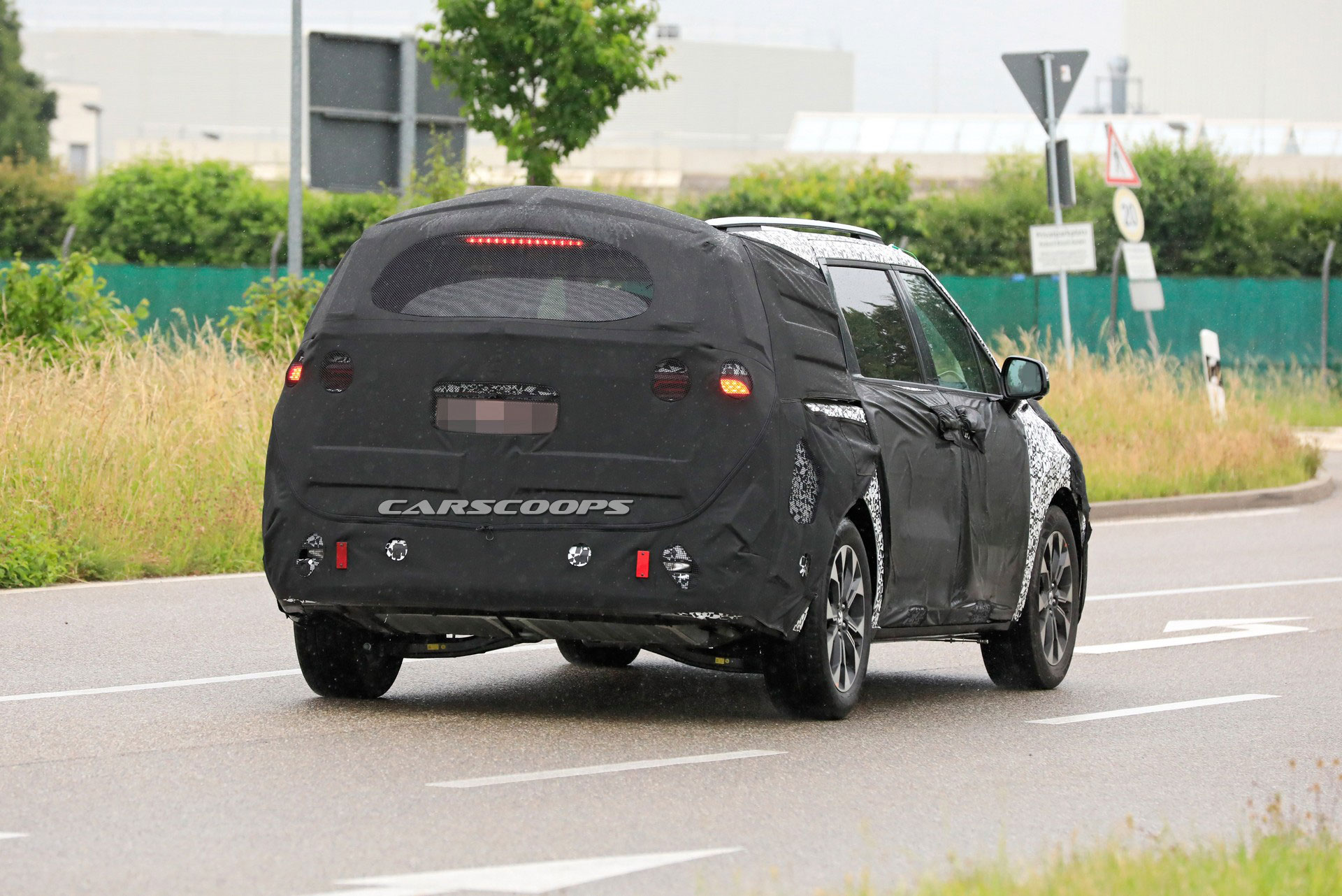