The all-new 2021 Acura TLX promises to be one of the most exciting sedans the Japanese automaker has released in recent years.

While handling and performance will be prioritized, especially in Type S guise, the 2021 TLX also places great emphasis on safety. Acura says it targets the highest available safety ratings from both NHTSA and IIHS (5-star Overall Vehicle Score and Top Safety Pick+, respectively) thanks to the next-generation passenger front airbag, standard AcuraWatch tech across the range, and more.

The 2021 Acura TLX will feature the world’s first passenger front airbag designed to address the issue of severe brain trauma commonly associated with angled frontal collisions. In a new video, the carmaker highlights the new airbag and other new safety tech introduced by the 2021 TLX.

Watch: Get An Up-Close Look At The 2021 Acura TLX And TLX Type S 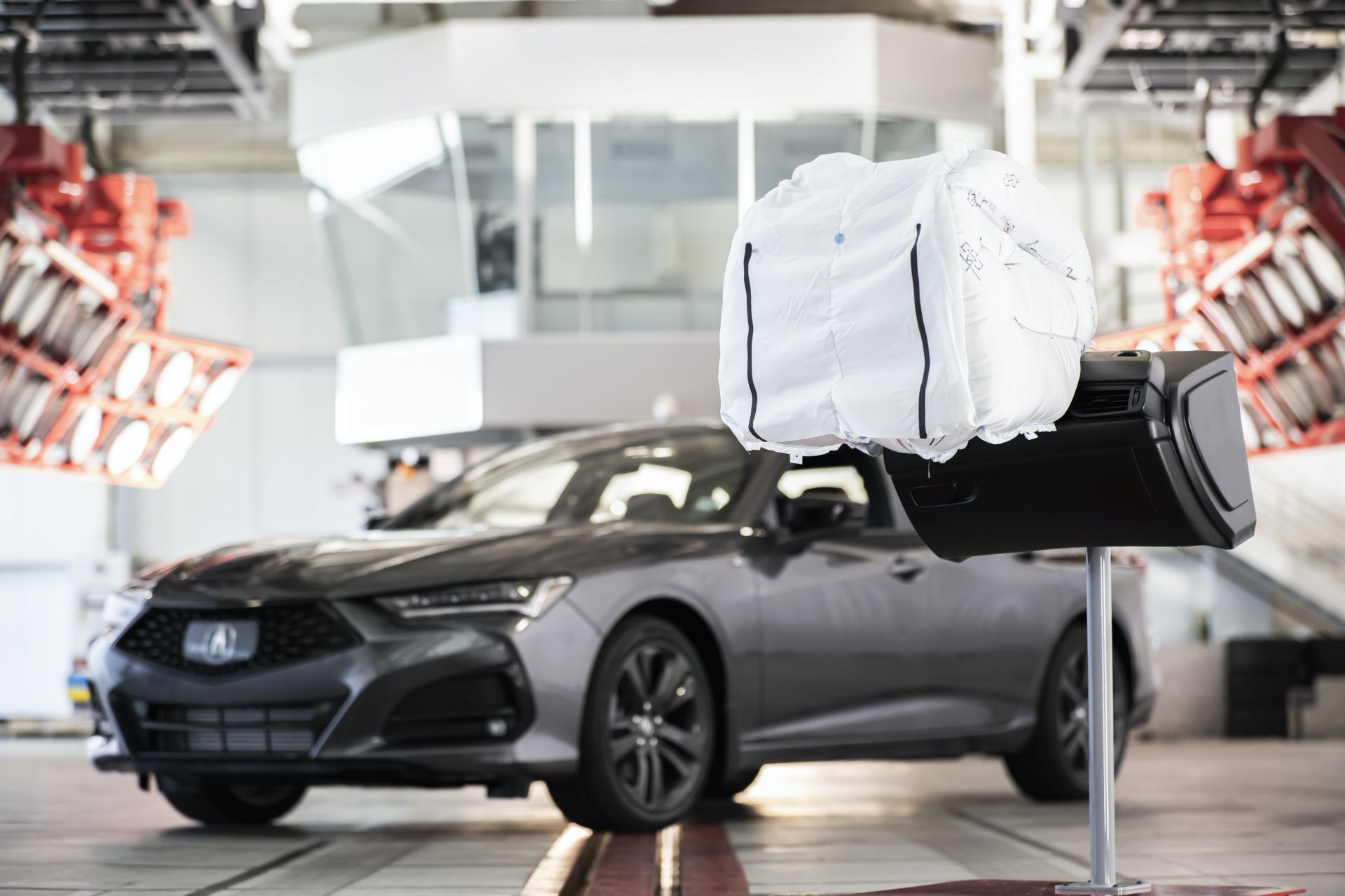 Co-developed by Honda R&D Americas and safety systems supplier Autoliv, the new front passenger airbag is designed “to better manage lateral collision forces that can cause an occupant’s head to rotate severely at high velocity, or to slide off a conventional airbag, increasing the chance of serious injury.”

Instead of featuring a single inflatable chamber like traditional airbags, the new airbag operates something like a baseball catcher’s mitt. An uninflated panel first catches and decelerates the occupant’s head with less force, while also directing it inward between two inflated chambers to cradle and protect the head.

The new passenger front airbag uses four major components: three inflated compartments consisting of a center chamber and two outward-projecting side chambers that create a wide base across the dash, plus the uninflated “sail panel” that stretches between the two side chambers. 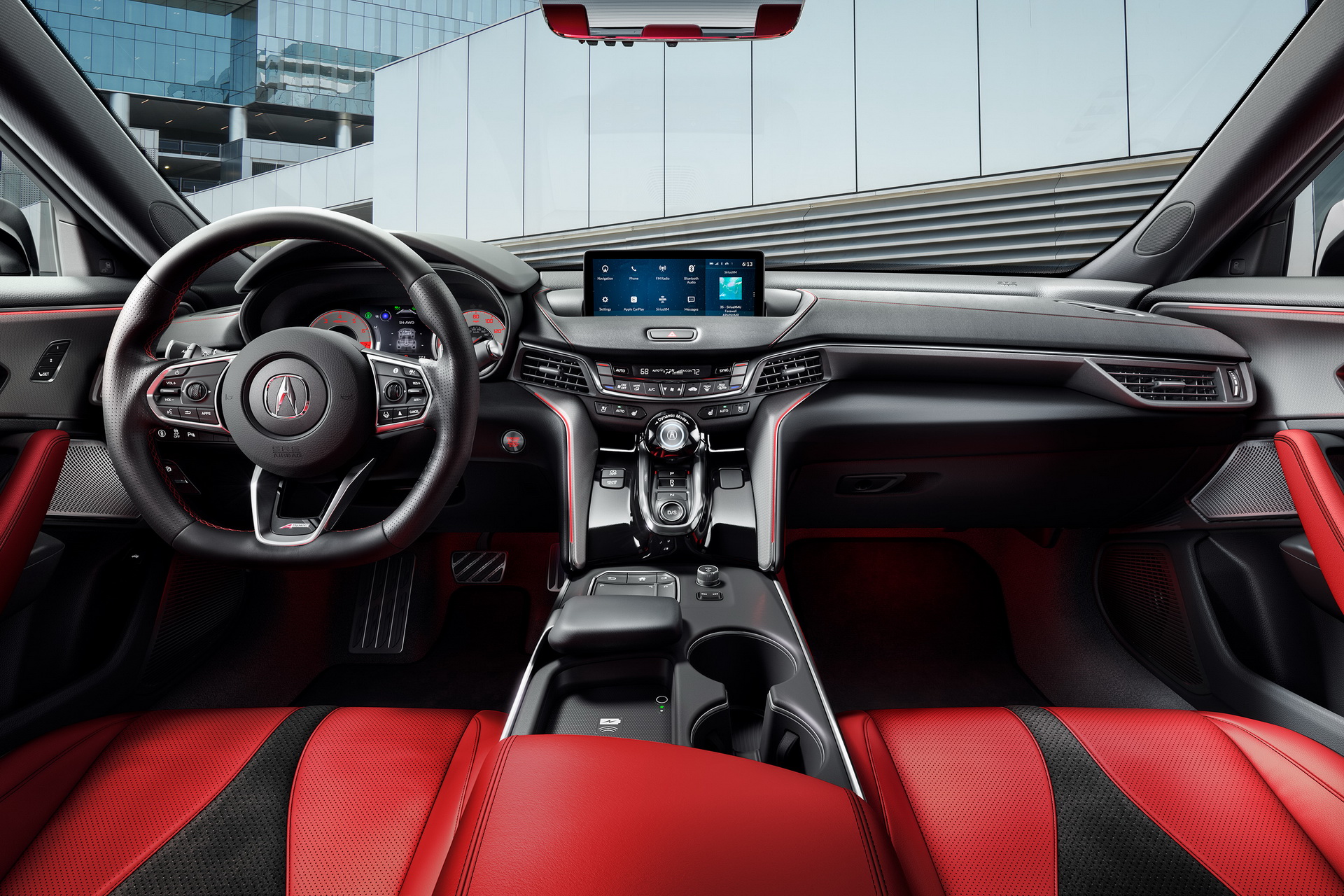 Furthermore, all 2021 TLX models will come standard with the AcuraWatch suite of advanced safety and driver-assistive technologies. Those include enhanced Collision Mitigation Braking System, Driver Awareness Monitor and Traffic Jam Assist, among other systems.

Finally, when it comes to structural safety, the 2021 TLX is designed with advanced levels of collision protection through the use of the next-generation Advanced Compatibility Engineering (ACE) body structure.