The Tiguan is Volkswagen’s best-selling product and the crossover is getting a facelift as well as several new variants.

Starting with the exterior, the facelifted Tiguan has an all-new grille which flows into restyled headlights that mimic those used on the Golf. The model also adopts a sportier front bumper with more pronounced air intakes.

The changes are less noticeable out back, but the crossover gains new taillights, restyled wheels and an updated rear bumper.  The “Tiguan” lettering has also been relocated to the center of the liftgate and it’s joined by a redesigned “4Motion” badge. 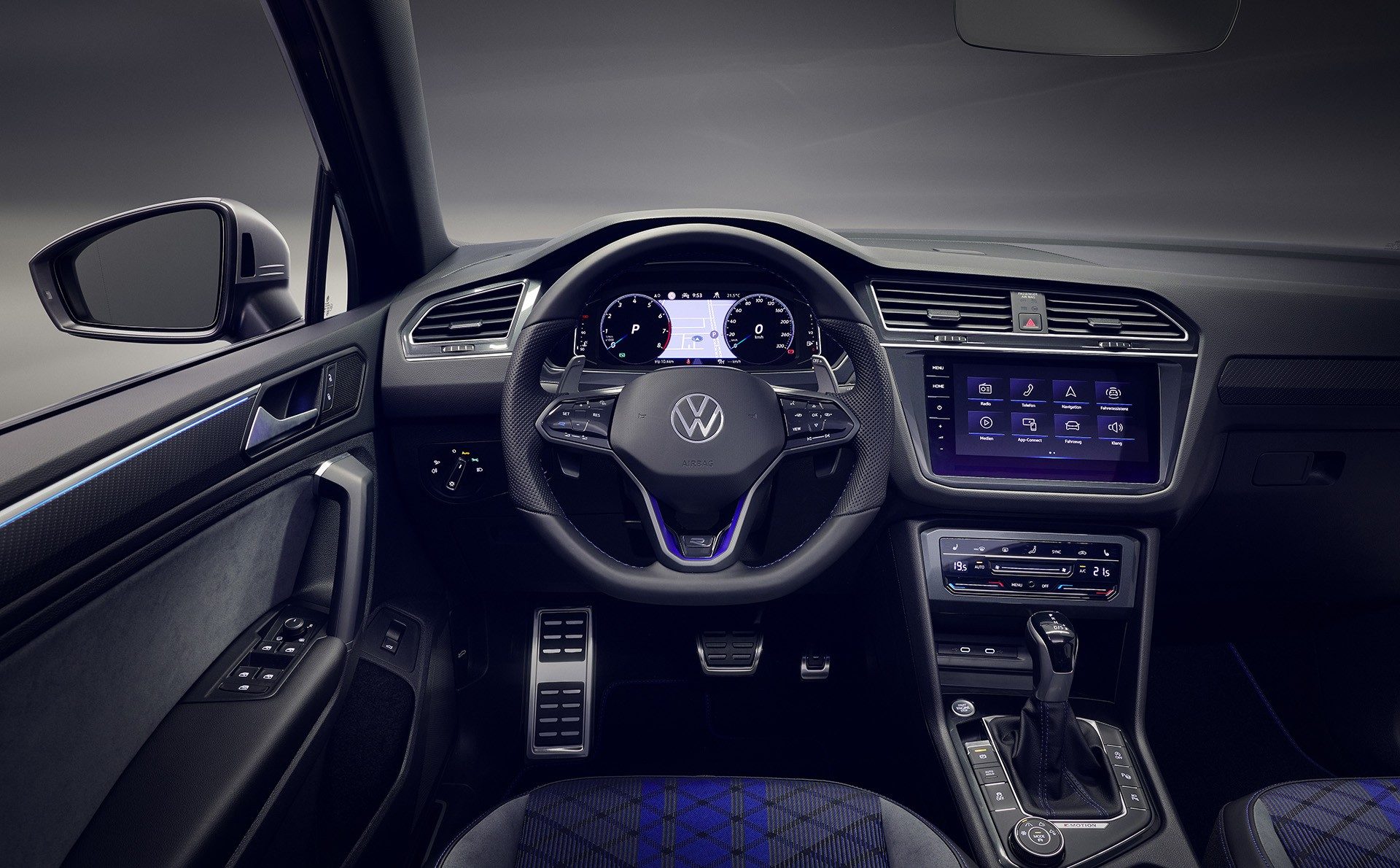 The modest updates continue in the cabin as there’s a new steering wheel with “illuminated touch islands and sliders.”  The touch-sensitive controls are visible elsewhere as higher-end variants feature a high-tech climate control system.

Speaking of technology, the Tiguan has a new infotainment system with natural voice control, multi-phone pairing and wireless App-Connect.  The model also features a digital instrument cluster with either an 8- or 10.25-inch display.

Other highlights include updated “decors” and a newly available ambient lighting system with 15 colors.  Customers can also get a 480-watt Fender premium audio system. 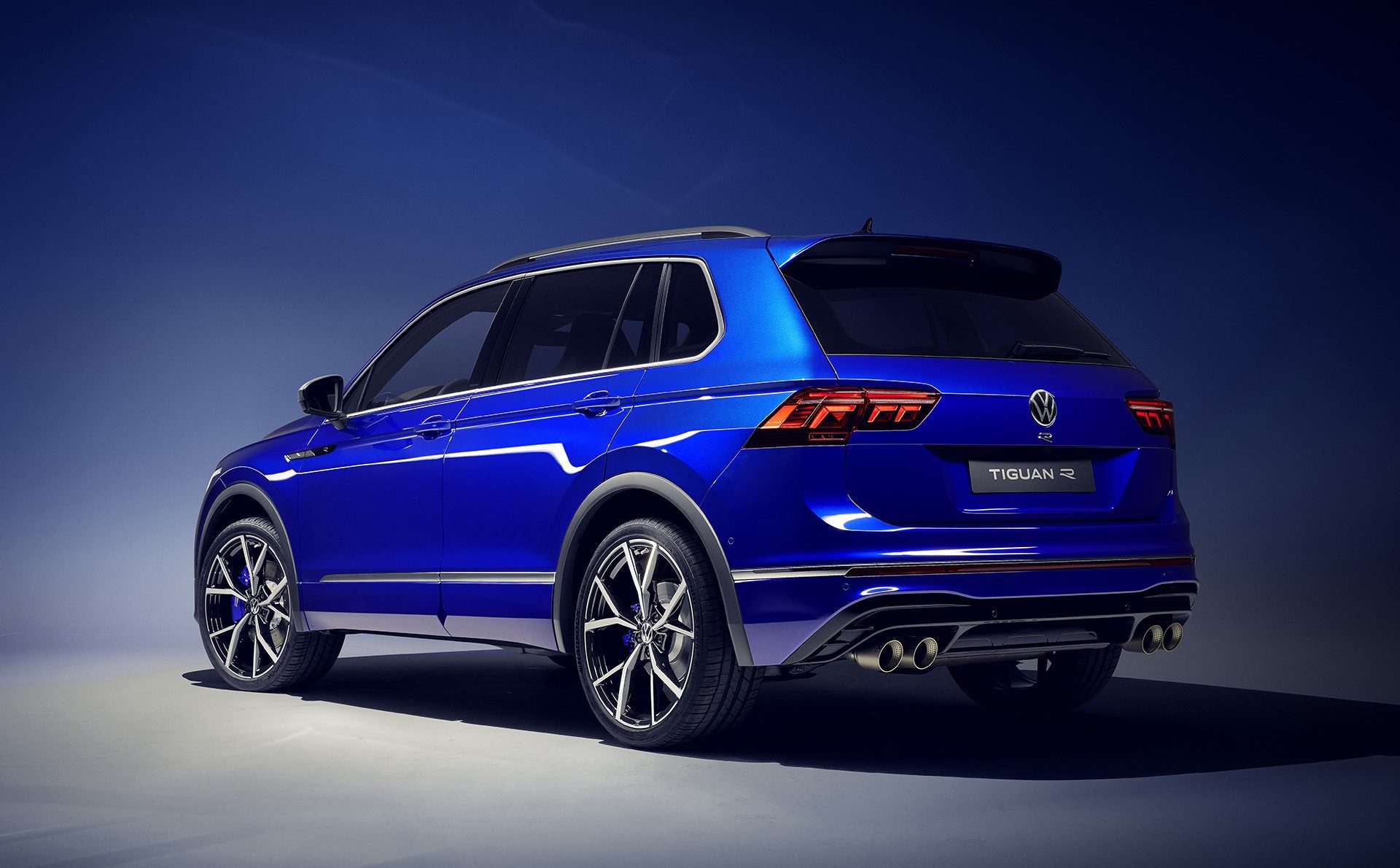 On the safety front, there’s a new Travel Assist system which can control the steering, acceleration and braking at speeds between 0-130 mph (0-209 km/h).  The Tiguan also has the latest generation of adaptive cruise control which “proactively takes into account local speed limit information, town boundary signs, junctions and roundabouts.”

In the United States, the Tiguan will be powered by a turbocharged 2.0-liter four-cylinder engine that produces 184 hp (137 kW / 187 PS) and 221 lb-ft (299 Nm) of torque.  It will be connected to an eight-speed automatic transmission which can be paired to an optional all-wheel drive system.

The Euro-spec Tiguan will go on sale shortly, but Americans will have to wait until the fall of 2021.  Given that lengthy delay, it will be sold in America as a 2022 model.