The coronavirus pandemic and the ensuing economic crisis appear to have put the final nail in the coffin for Volkswagen’s planned multi-brand car factory in Turkey.

The project, which was put on hold in October last year among international criticism about Turkey’s military operations in Syria, has reportedly been dropped. The Volkswagen Group has decided against building the new plant in Turkey as plunging car sales triggered by the coronavirus panic have left its existing plants struggling to operate at full capacity.

According to sources cited by German publication Automobilwoche, a new plant would only add to VW Group’s excess capacity. In a statement emailed to AutoNews Europe, Volkswagen said it started planning the factory when overall economic conditions, particularly in Eastern Europe and the Middle East, were positive. The company added that is not the case now.

Read Also: VW Group’s New Multi-Brand Plant Will Be Built In Turkey Or Not At All 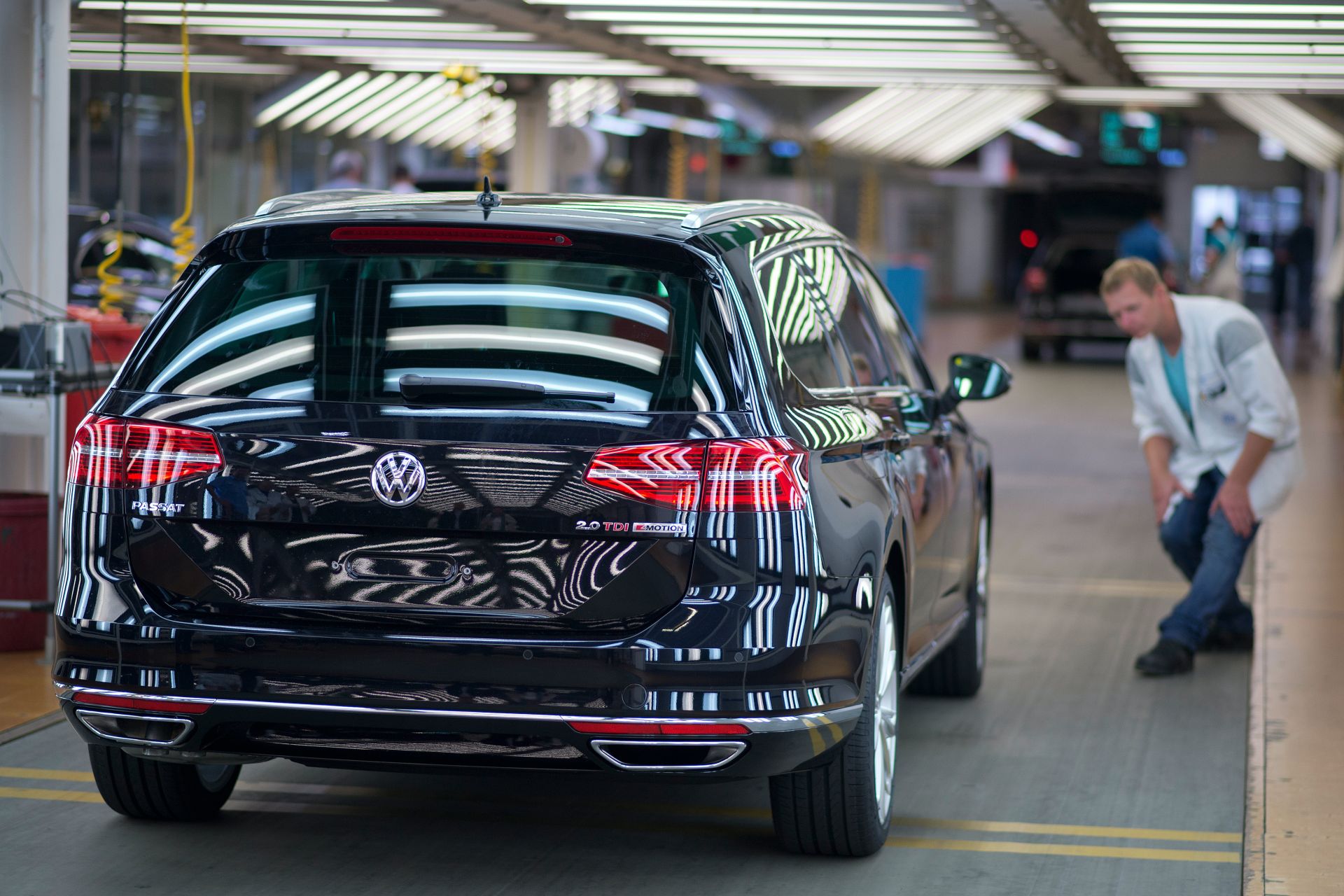 An unnamed Turkish official confirmed the news to Reuters, but said the automaker “could reassess the matter once the pandemic is contained”. However, that does not transpire from other reports.

VW had picked the city of Manisa on Turkey’s western coast for the plant. The plan was for the facility to build the next-generation VW Passat and the Skoda Superb, starting in 2022. The automaker wanted to invest around €1 billion ($1.12 billion) in the plant, in which 4,000 employees were to build 300,000 vehicles a year.

According to the same sources, the upcoming Passat and Superb will be made at the plant in Bratislava, Slovakia. Currently, the Passat is made for European markets in Emden, Germany, but that plant will be converted to build a new EV from the ID family of battery-powered cars. As for the Superb, it’s currently built at Skoda’s factory in Kvasiny in the Czech Republic.