The state of Israel has filed a $152 million lawsuit against Volkswagen AG, Audi AG, and local distributor Champion Motors for alleged fraud and negligence relating to the dieselgate scandal.

The state filed the lawsuit with the Tel Aviv District Court claiming that between 2008 and 2016, VW, Audi, and Champion Motors imported roughly 12,000 vehicles into the country with the brand’s EA189 engine that came outfitted with software designed to cheat diesel emissions testing.

In the lawsuit, it is alleged that Volkswagen and its associated companies used falsified data from the software to mislead Israeli authorities and fool them into thinking the vehicles were compliant with the country’s environmental regulations. Calcalist Tech adds that the vehicles would not have been approved for local sale had accurate emissions data been provided. The lawsuit adds that the vehicles equipped with the EA189 engine were responsible for emitting 3,881 tonnes of nitrogen dioxide gasses.

“[The] damage caused by the defendants, who, through their shortcomings, caused excessive emissions of thousands of tonnes of pollutants and mortally damaged the state’s policy meant to reduce polluting emissions and improve air quality in order to prevent illness, death, and damage to the public’s health,” the lawsuit adds.

Authorities in various other countries have also pursued Volkswagen in the fallout from dieselgate in recent years. Germany, Spain and Australia have filed lawsuits against the German automaker, although the most notable example was that of the United States aggressively pursuing Volkswagen, which ultimately resulted in a $22 billion settlement. 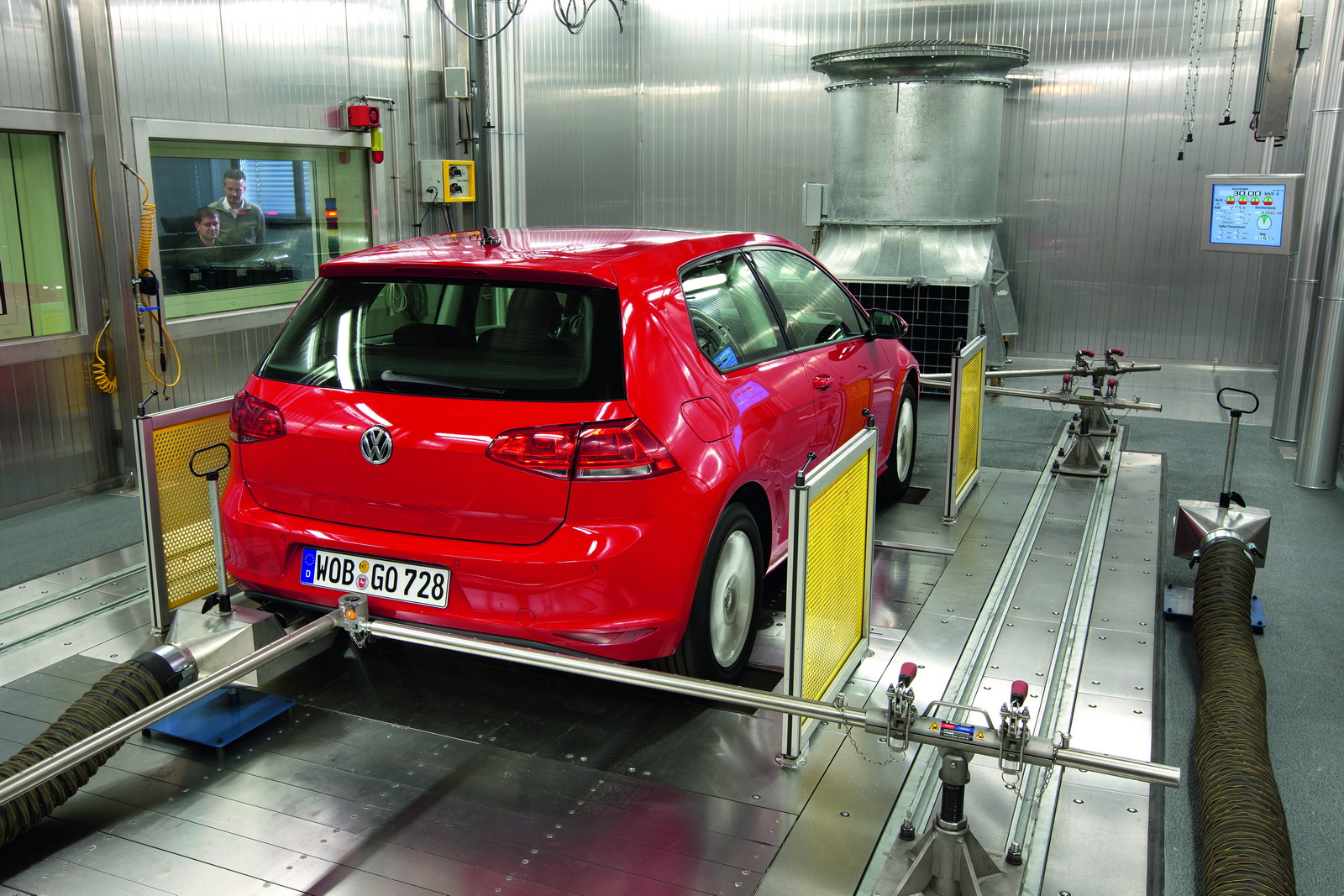