A more powerful variant of the Ferrari Portofino appears to be on the cards based on a filing made with the Environmental Protection Agency.

A vehicle simply known as the 2021 Ferrari F164 BCB recently popped up on the EPA’s official Fuel Economy website. F164 is the internal model code for the Portofino and, given the fact that Ferrari has also submitted fuel-economy figures for a ‘2021 Ferrari Portofino’, it seems likely the F164 BCB references a distinct version of the drop-top.

While digging a little deeper into the filing, Motor Trend found the certification summary information report that Ferrari filed to the EPA. In this report, it is revealed the F164 BCB has the same powertrain as the Roma. Consequently, it is listed with a twin-turbocharged 3.9-liter V8 that is good for 612 hp, 21 hp more than the Portofino, while also featuring an eight-speed dual-clutch transmission like the Roma, while the Portofino boasts a seven-speed ‘box. 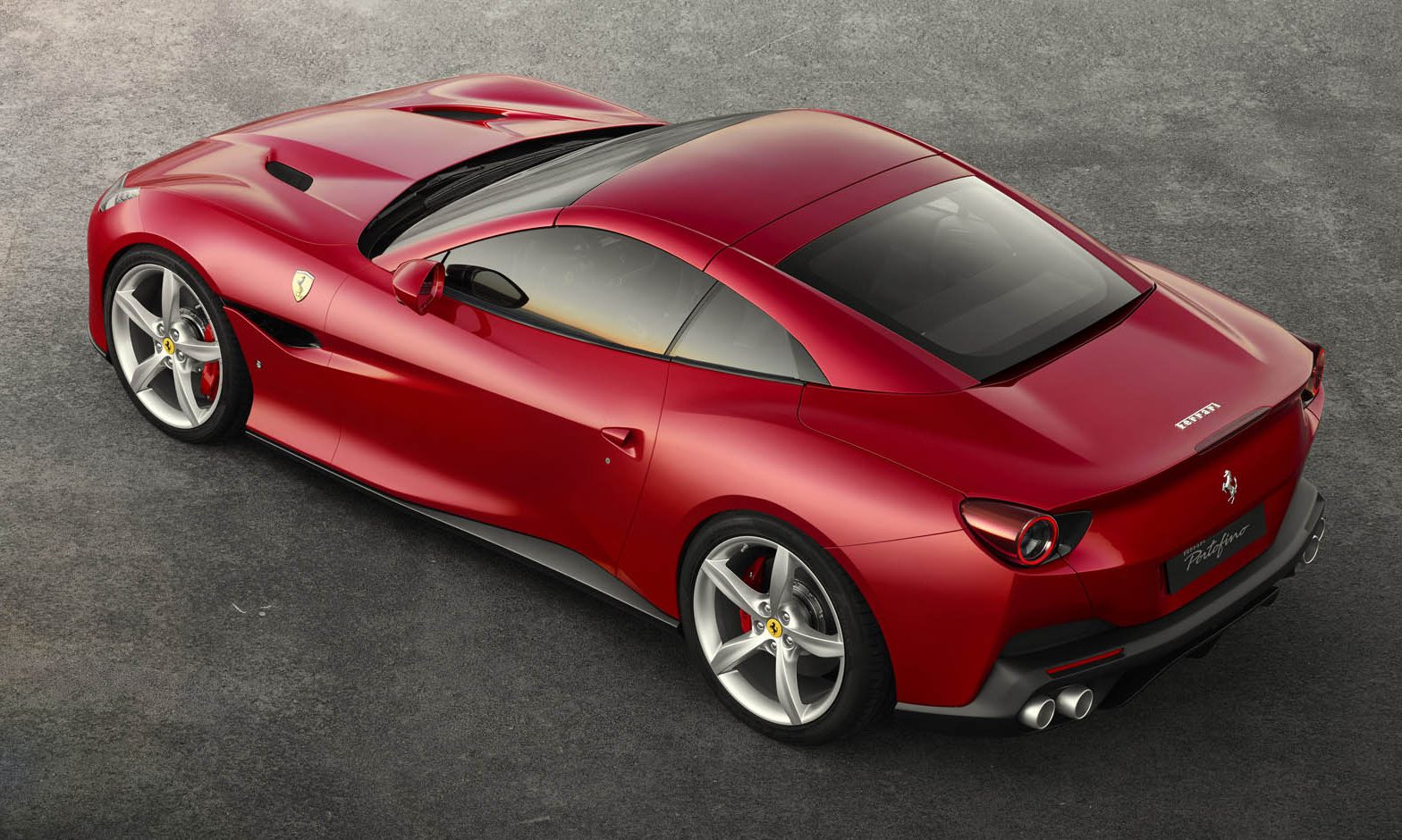 Based on its modest horsepower increase and the new gearbox, it is reasonable to assume the F164 BCB will be slightly faster than the Portofino, with Motor Trend expecting a 0-60 mph (96 km/h) time of less than 3.5 seconds. Fuel consumption figures reveal the F164 is also slightly more efficient than the Portofino, returning 16 mpg city, 23 mpg highway, and 19 mpg combined.

Interestingly, the new Portofino being referenced could also be a facelift. A few months ago, spy shots of a potential facelift Portofino prototype hit the web. While it is a possibility the F164 BCB is the facelifted Portofino, that wouldn’t explain why Ferrari has submitted separate fuel-economy figures for the 2021 Portofino.

Whether this is just a facelift or, indeed, a more powerful version of the Portofino, we expect to hear from the Italian car manufacturer sooner or later. 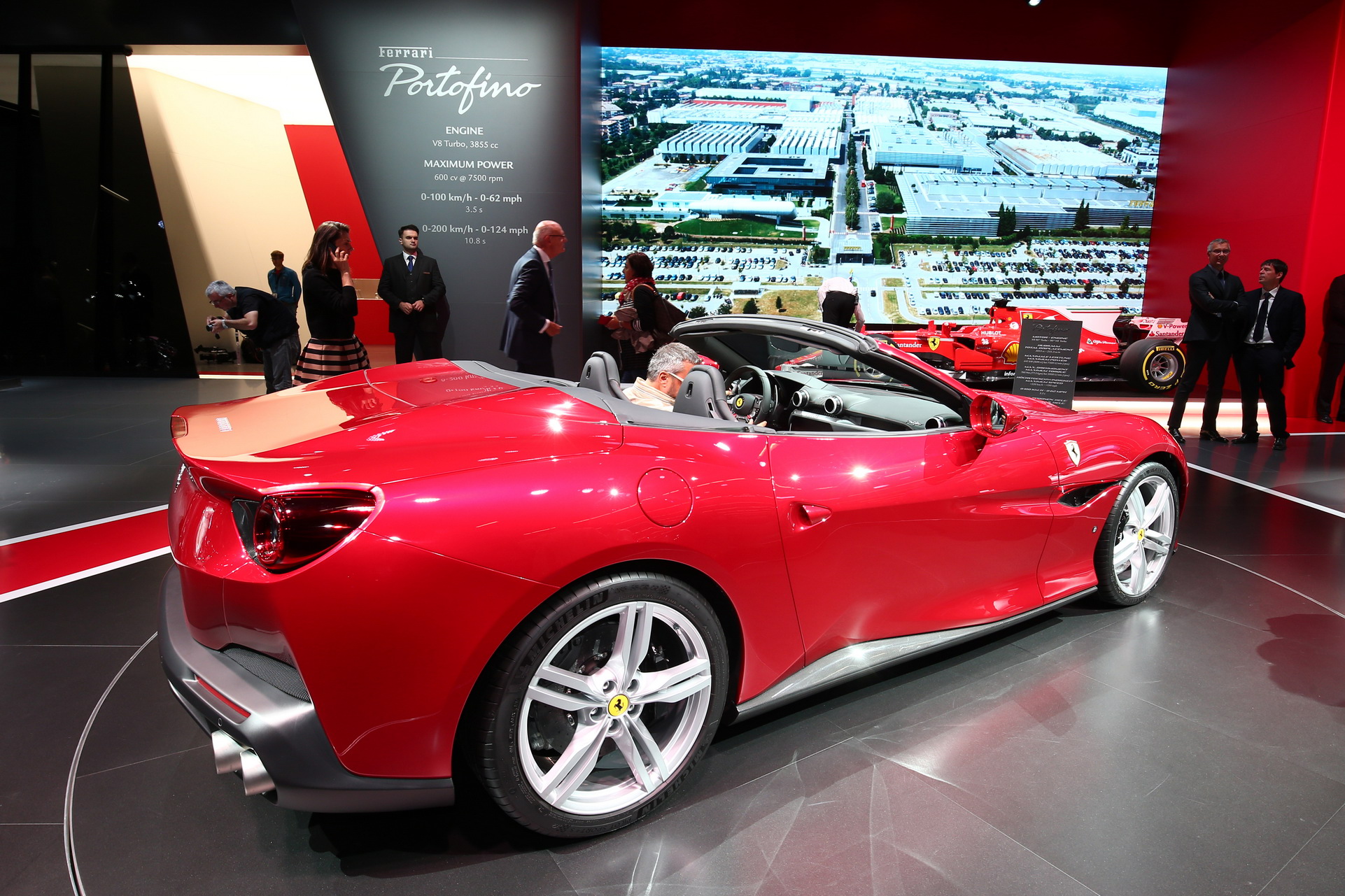