The Honda NSX changed the supercar landscape when it launched, and this 1993 NSX Type R variant is one of the very best out there.

While the standard NSX was already a serious piece of kit, Honda thought the car could be improved upon to appeal to those wanting a more hardcore experience, so it company went about developing a new range-topping variant for the Japanese market.

Watch Also: Honda Museum Shows Us What A Pristine 1990 NSX Is Like

In creating the NSX Type R, Honda focused primarily on weight reduction, stripping away any parts that it found unnecessary, including the sound deadening material, undercoating, power steering, stereo system, spare wheel, air-conditioning, and some of the electrical equipment. Honda also fitted a smaller battery and thinner glass for the rear window. The car also came equipped with Recaro carbon-kevlar bucket seats. All up, Honda stripped away 265 lbs (120 kg). 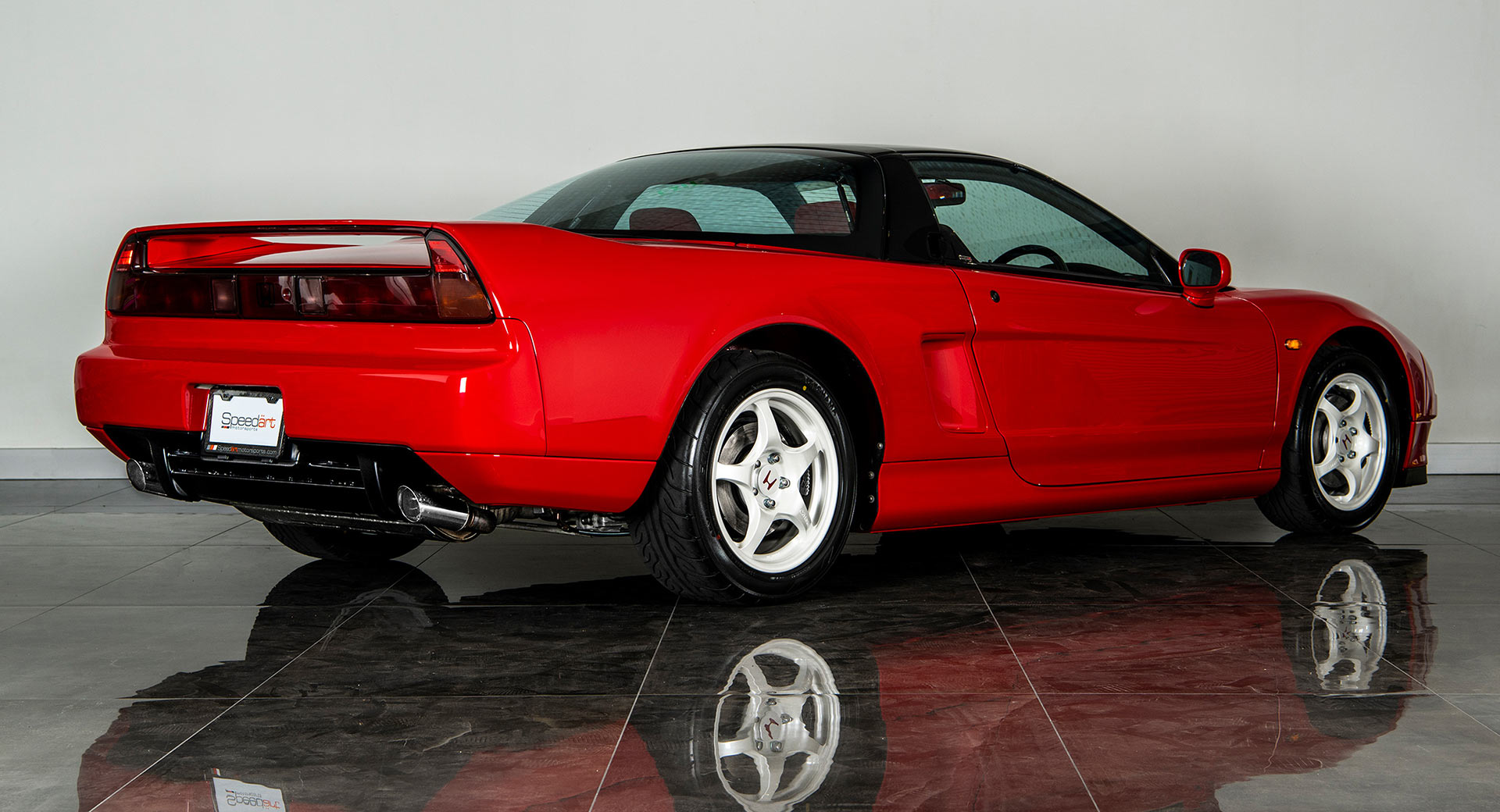 This example, for sale from Speedart Motorsports in Miami with a $285,000 asking price, was built in December 1992. The original owner took delivery of the car in January 1993 and kept it until 2000 when it was sold to an Australian. Interestingly, the car never left Japan and remained there until it was purchased again in 2016 and exported to Malaysia.

In 2018, the car was sold again and this time exported to the UK and most recently sold to Speedart Motorsports and moved to the U.S. It has been driven for 30,830 miles (49,616 km) and seems to be in excellent condition.