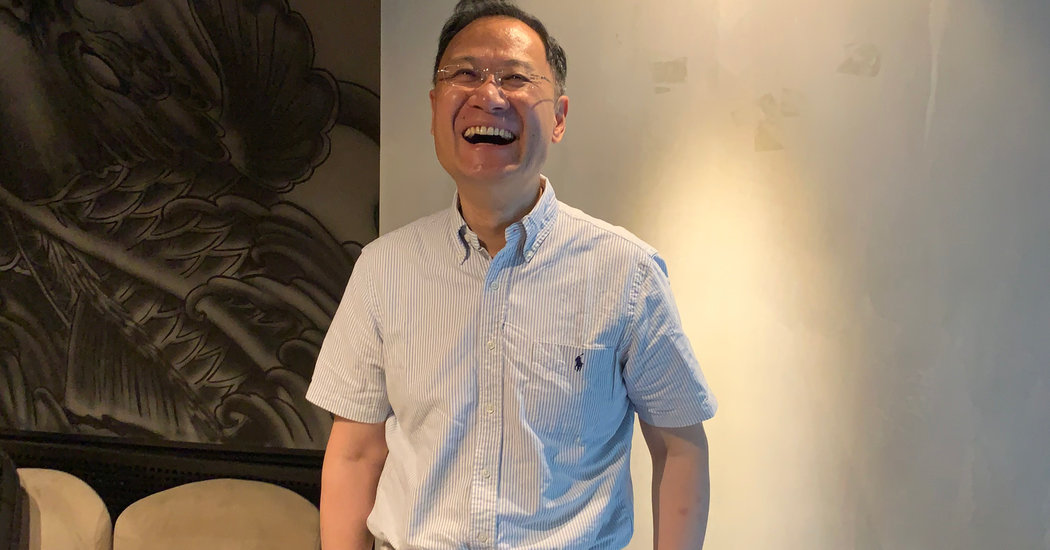 An outspoken Chinese law professor who has denounced the Communist Party’s harsh policies under Xi Jinping was released from detention on Sunday, a week after the police took him away, two people familiar with the professor said.

The professor, Xu Zhangrun of Tsinghua University in Beijing, has been one of the few Chinese academics willing to openly and bluntly criticize the Chinese government. In two essays this year, he said that official delay and prevarication had stoked the coronavirus outbreak that emerged in China late last year.

“When decisions lead to policy failure, not only should the course be corrected, those responsible must acknowledge their mistakes, appeal in all humility for public forgiveness and be held accountable,” Professor Xu wrote in an essay in May, according to a translation by Geremie R. Barmé, an Australian Sinologist.

Professor Xu was barred from teaching and research by Tsinghua University last year, sharply reducing his income, and he has been warned about his criticisms of the Chinese government. Even so, he has continued to write trenchant essays that have been published abroad, and told friends that he accepted the possibility of detention.

The police took Professor Xu from his home in north Beijing on Monday, and friends said that officers accused him of using prostitutes while traveling in southwest China, an accusation the friends called a malicious slur. The detention prompted widespread criticism abroad, including from the Trump administration and the European Union.

“We are deeply concerned by the PRC’s detention of Professor Xu Zhangrun for criticizing Chinese leaders amid tightening ideological controls on university campuses in China,” Morgan Ortagus, a spokeswoman for the U.S. State Department, said on Twitter, referring to the People’s Republic of China.

Two people familiar with the professor and his family said that he returned to his home on Sunday morning. Both people asked that their names not be used, citing fear of recrimination by the Chinese authorities.