An exotic car dealership in Germany is selling build allocations for both the Mercedes-AMG GT Black Series and McLaren Elva before either of the two start rolling off their respective production lines.

The dealership in question goes by the name of Maximum Performance and of the two build slots it has available, it is the one for the Mercedes-AMG GT Black Series that really caught our attention.

Whereas the Evla has already been fully detailed by McLaren, Mercedes-Benz has yet to officially unveil the AMG GT Black Series, although we do now know what it looks like.

Maximum Performance states on the Mobile.de ad that the model it is receiving will be painted matte black and will reportedly be one of just 50 examples. It remains to be seen if that could mean production of the Black Series itself is limited to just 50 units, or if the car may include a ‘Launch Edition’ or ‘First Edition’ variant that is capped at 50 units. 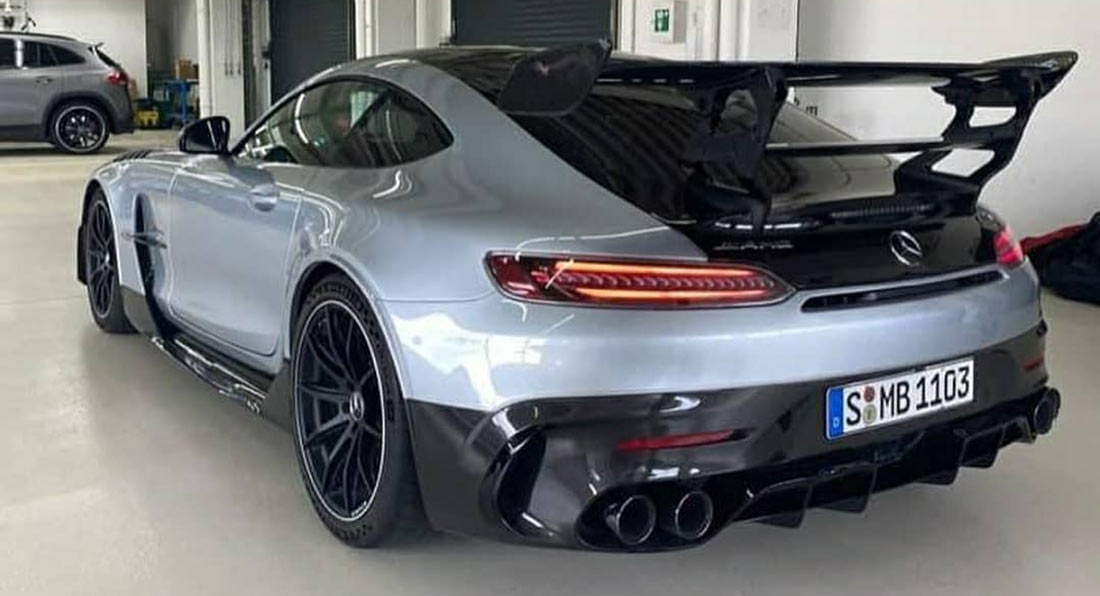 Read More: This Is The 2021 Mercedes-AMG GT R Black Series And It Looks Pretty Badass

Either way, such a limited production run doesn’t fully explain the asking price of €749,000 ($846,900), including 19 per cent VAT. That is an considerable amount of money, particularly when you consider that the German MSRP for the Mercedes-AMG GT R Pro starts at roughly €210,000 ($237,000). Evidently, this dealer is looking to make a huge amount of money by selling off its build slot.

As for the McLaren Elva being sold, it is still fully configurable for whoever decides to buy it, meaning the customer will have the opportunity to spec it out to their tastes before it hits the production line. It has an asking price of €1.89 million ($2.1 million), which is significantly less than the €2.97 million ($3.29 million) price tag of a build slot listed on Mobile.de late last year.

Hat tip to 2PacOfCarscoops for the links! 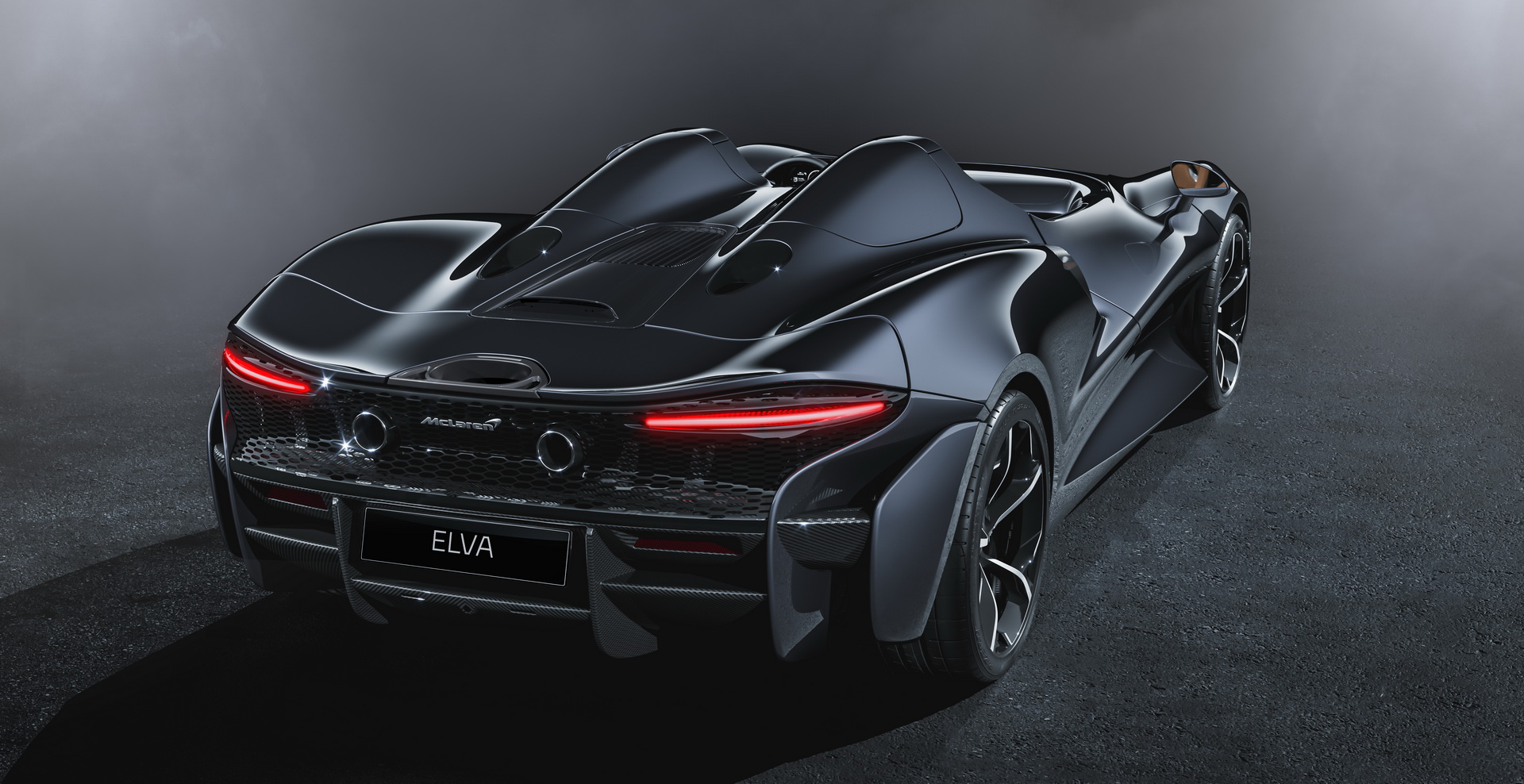