A county in central Texas has approved a plan to provide Tesla will millions in tax subsidies if it builds its upcoming Cybertruck factory there.

Commissioners in Travis County voted in favor of providing Tesla with a tax rebate of at least $14.7 million as the county, which includes Austin, looks to prove itself as more appealing than Tulsa, Oklahoma which was the second of two finalists Tesla will decide between as the location of the new factory.

Crucially, these latest tax rebates aren’t the only incentives being offered in Texas. Reuters reports that earlier this week, the Del Valle school district that includes the proposed factory site approved a $50 million incentive package for Tesla. 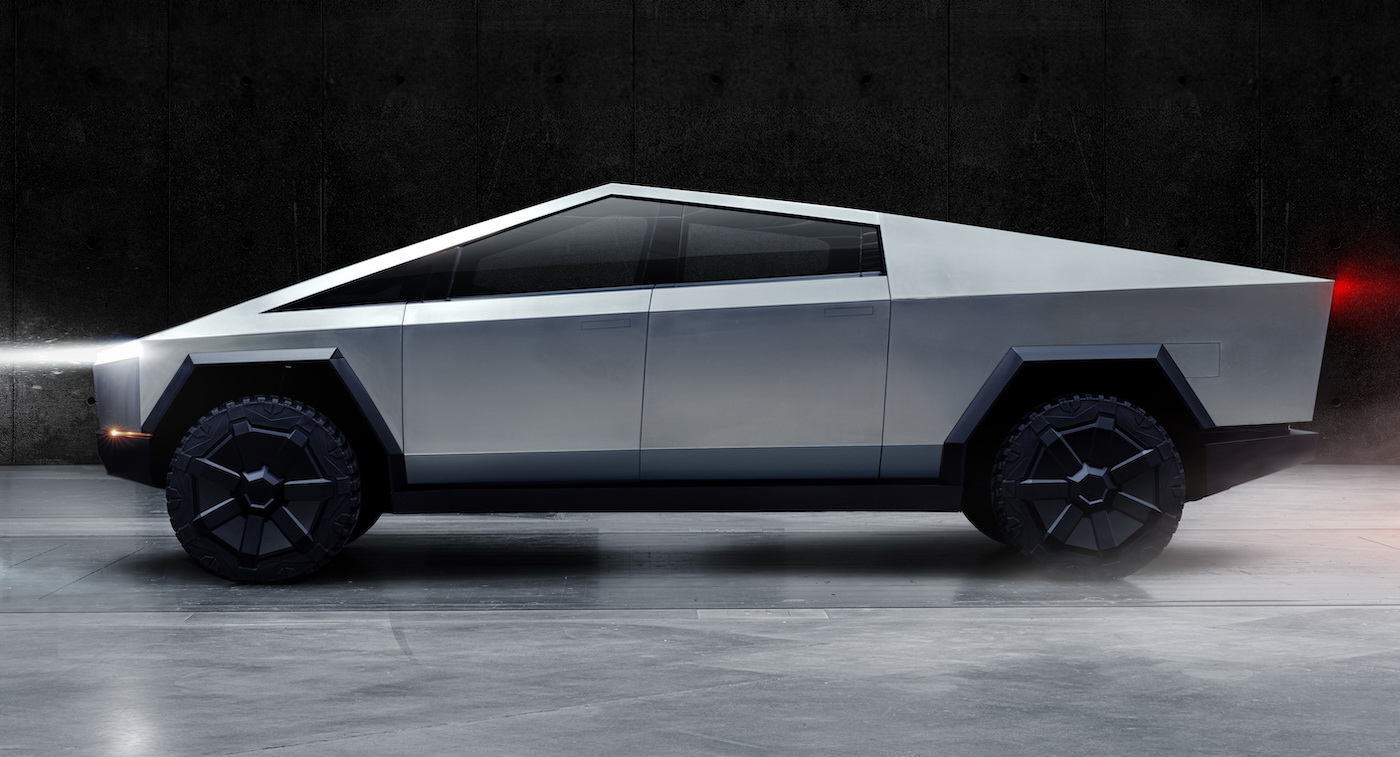 In meeting with Travis County officials, Tesla has asked for an 80 per cent rebate on its property taxes for 10 years in a move worth $14.7 million, and a 65 per cent rebate for the 10 years after that. Tesla added the factory will create 5,000 jobs and that the average annual salary would be approximately $47,000.

While this latest Tesla factory was initially promoted as being exclusively for the Cybertruck, the electric car manufacturer has since confirmed it will also serve as a second U.S. site for the Model Y, which is also built at its Fremont, California site, while also being produced in China for the local market.

Tesla is in the midst of drastically increasing its footprint of factories. Not only is it planning a site for the Cybertruck and Model Y in the U.S,. but it is also building a Gigafactory in Berlin, Germany, and according to Elon Musk, is considering a new site in Asia.