Christmas will come earlier this year for a select few who have ordered a Bugatti Divo as the first units of the Chiron-derived hypercar are ready to be shipped all over the globe.

Assembling, testing and validating each car is an excruciating process that has nothing in common with regular vehicles, but this is expected from a model that starts at an eye-watering €5 million ($5,719,860), excluding tax.

Before being taken out on the road for the first time, employees cover the body with eight square meters (86 square feet) of protective film. They also fit an underbody designed for testing purposes and install a set of test wheels, prior to checking all electronic functions and adjusting the chassis. 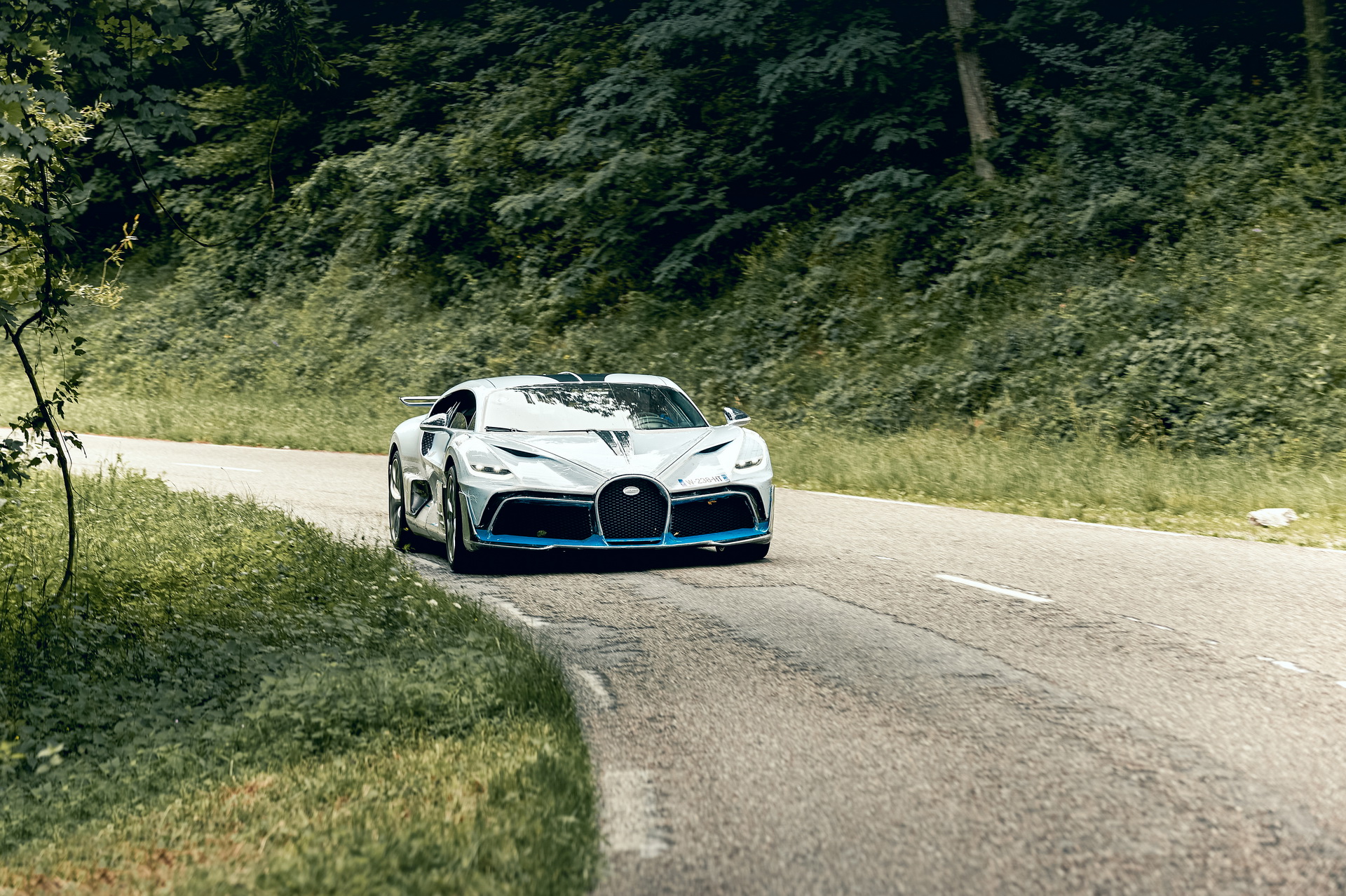 After this step, it is up to Steve Jenny to take it out for the first time. The quality assurance expert has been responsible for the dynamic approval of Bugatti’s hypercars since 2005 and he checked 95 percent of the vehicles built since then. In total, he has driven over 340,000 km (211,266 miles) in the Veyron, Chiron and Divo. “I found my absolute dream job over 15 years ago”, said Jenny. “But it is also a job with a lot of responsibility.”

The Bugatti expert has a long list of things to verify and it all starts with the homologation required for the region to where it will be shipped. He also tests all electrically operated functions, including the air-con, sound system, navigation, control display and power windows and then proceeds to drive out of the factory. 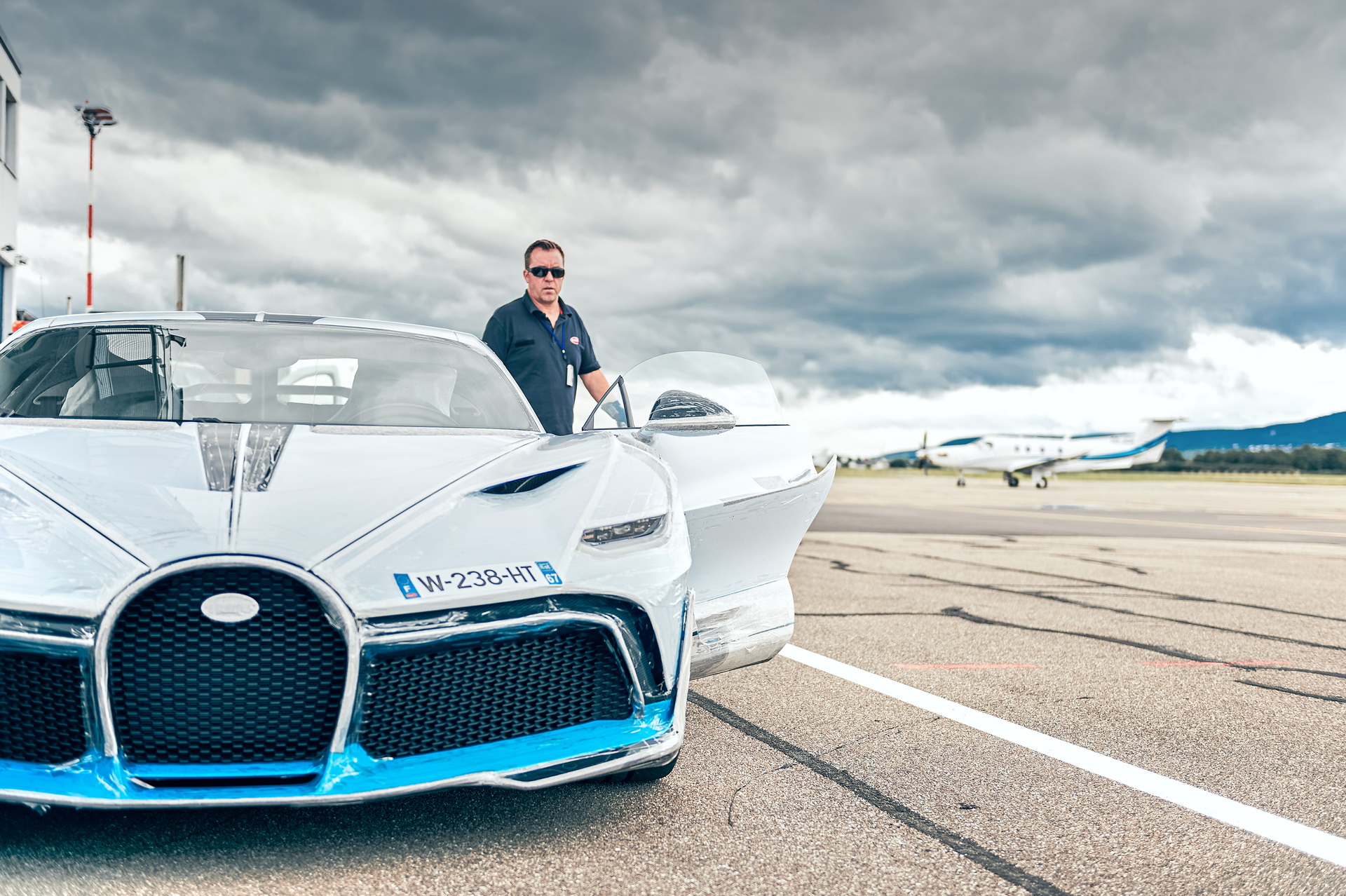 Next, he will cover around 300 kilometers (186 miles) through Alsace and the Vosges mountains, before performing some speed and braking tests on a closed runway at the Colmar airport. Subsequently, he drives it on a motorway to cool down the engine and, during the tests, he records reactions, noises and impressions using a voice recorder, analyzing the comments with his colleagues the following day.

Only then the Divo is prepped for shipping by changing the gearbox oil, wheels and underbody, with the final technical approval coming after another one-hour test drive over 50 km (31 miles). The technicians then remove the body protection, allowing paint artists to check for any imperfections during a 6-hour inspection, and from here on, it’s finally ready to greet its owner.