Kicking off European sales of the BMW M340i xDrive Touring estate is a special edition crafted by BMW Individual.

Limited to 340 units worldwide, the M340i xDrive Touring First Edition is detailed for the first time in a studio photo shoot released by BMW Spain. There are many things that make this limited-run M Performance model special and chief among them is the standard BMW Individual Frozen Dark Grey paint.

The bespoke color is complemented by the M340i’s standard black trim around the windows as well as the high-gloss black mesh kidney grille and front and rear bumper trim. 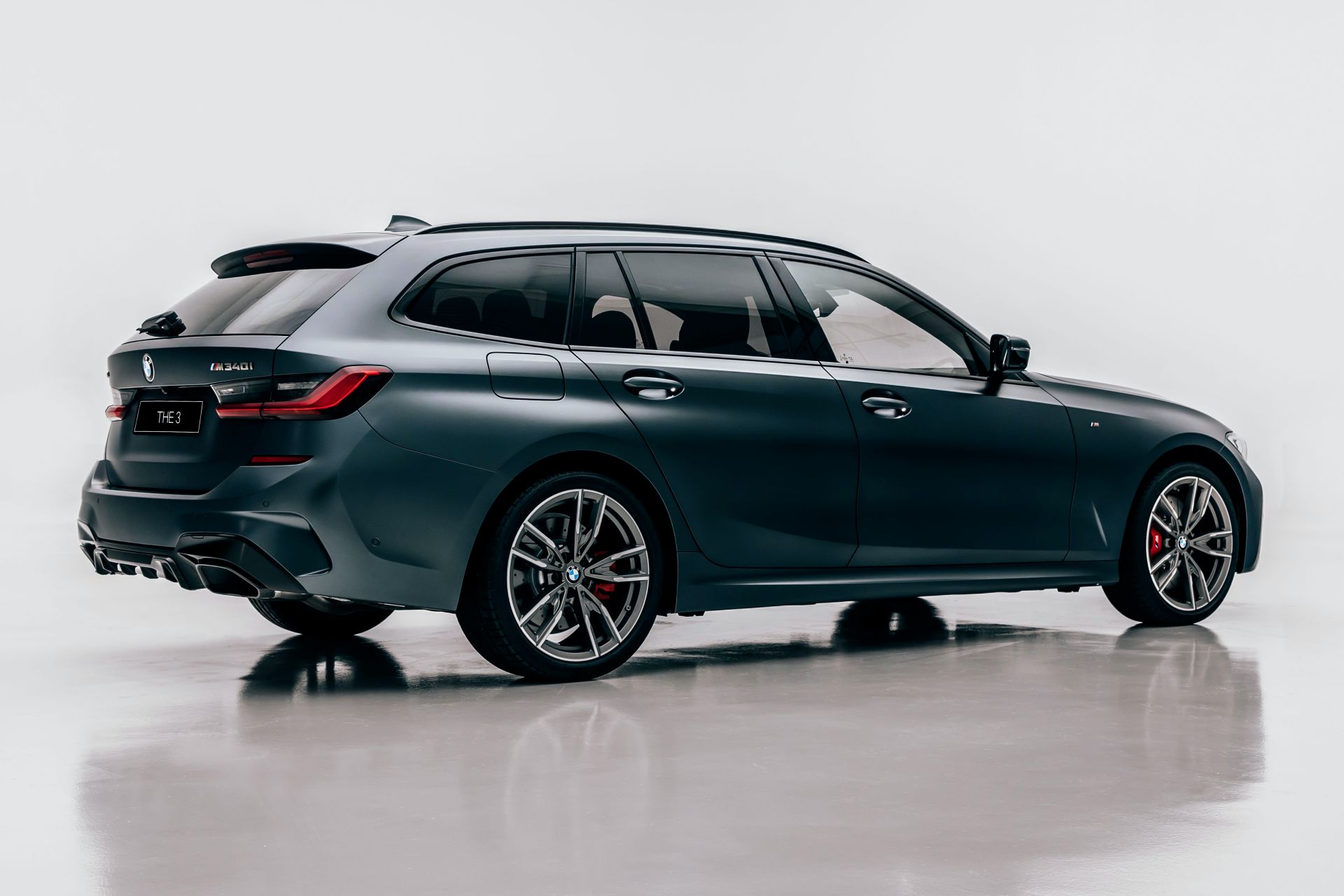 The interior of the First Edition is equally special, featuring an exclusive BMW Individual full leather upholstery combining Silverstone and Fjord Blue with Kyalami orange contrast stitching. Even the dashboard is trimmed in leather, with other highlights including the seat belts with M stripes and the ‘First Edition 1/340’ badge integrated into the passenger-side carbon dash trim. 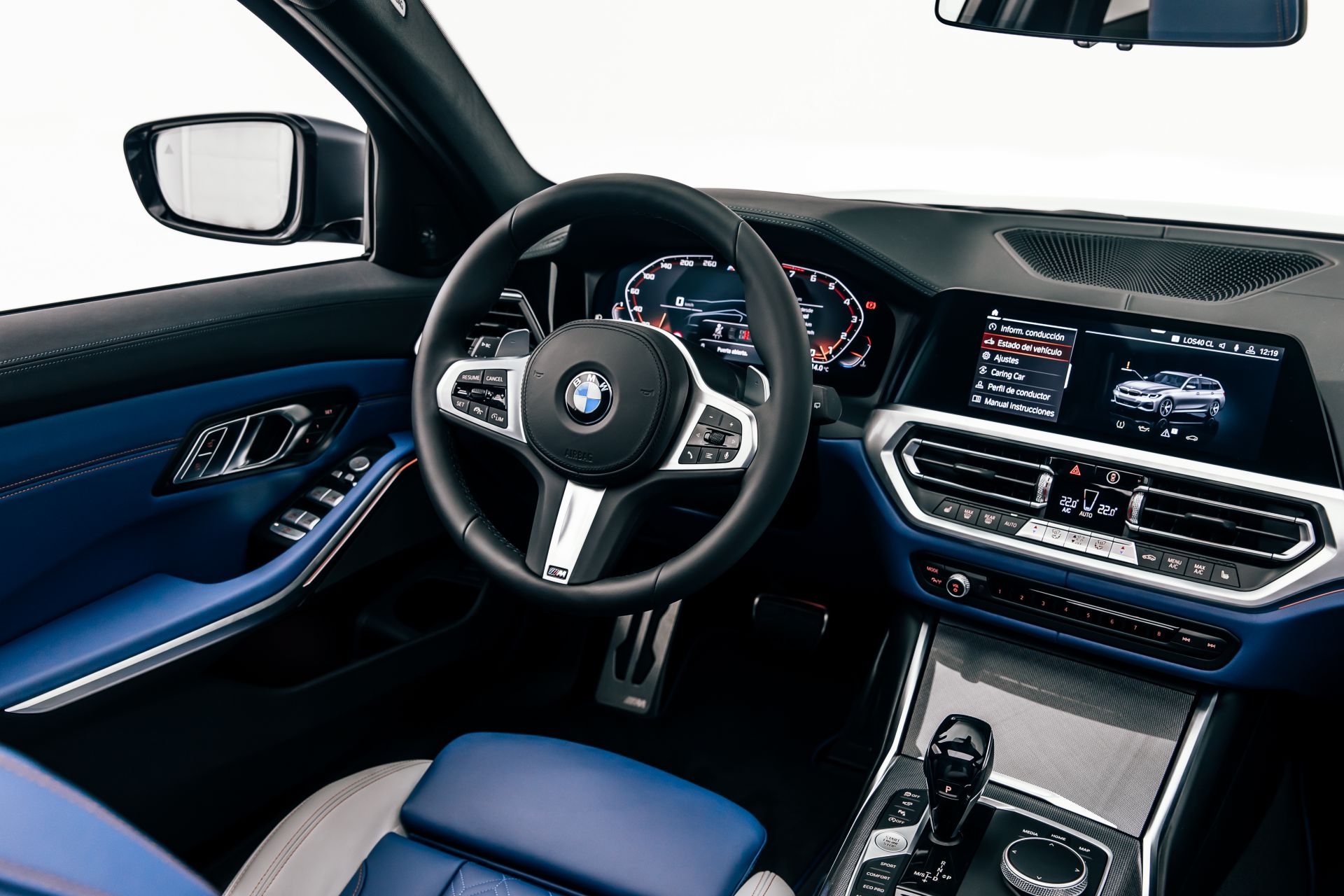 As for options, the car in the gallery features the laser lights and the Reversing Assistant, a system capable of memorizing the last 50 meters of a journey to go backwards autonomously. Finally, the M340i Touring is powered by a 3.0-liter turbocharged straight-six that delivers 374 PS (369 HP) and 500 Nm (367 lb-ft) of torque in European specification.