Tesla has used its second quarter update to reveal its next and largest gigafactory will be located outside Austin, Texas.

The site spans approximately 2,000 acres and CEO Elon Musk described it as an “ecological paradise” that will be open to the public. Following the announcement, Texas Governor Greg Abbott said the plant will create at least 5,000 new jobs and generate over $1 billion (£785 / €684 million) in capital investment.

He went on to say “Tesla is one of the most exciting and innovative companies in the world, and we are proud to welcome its team to the State of Texas.” 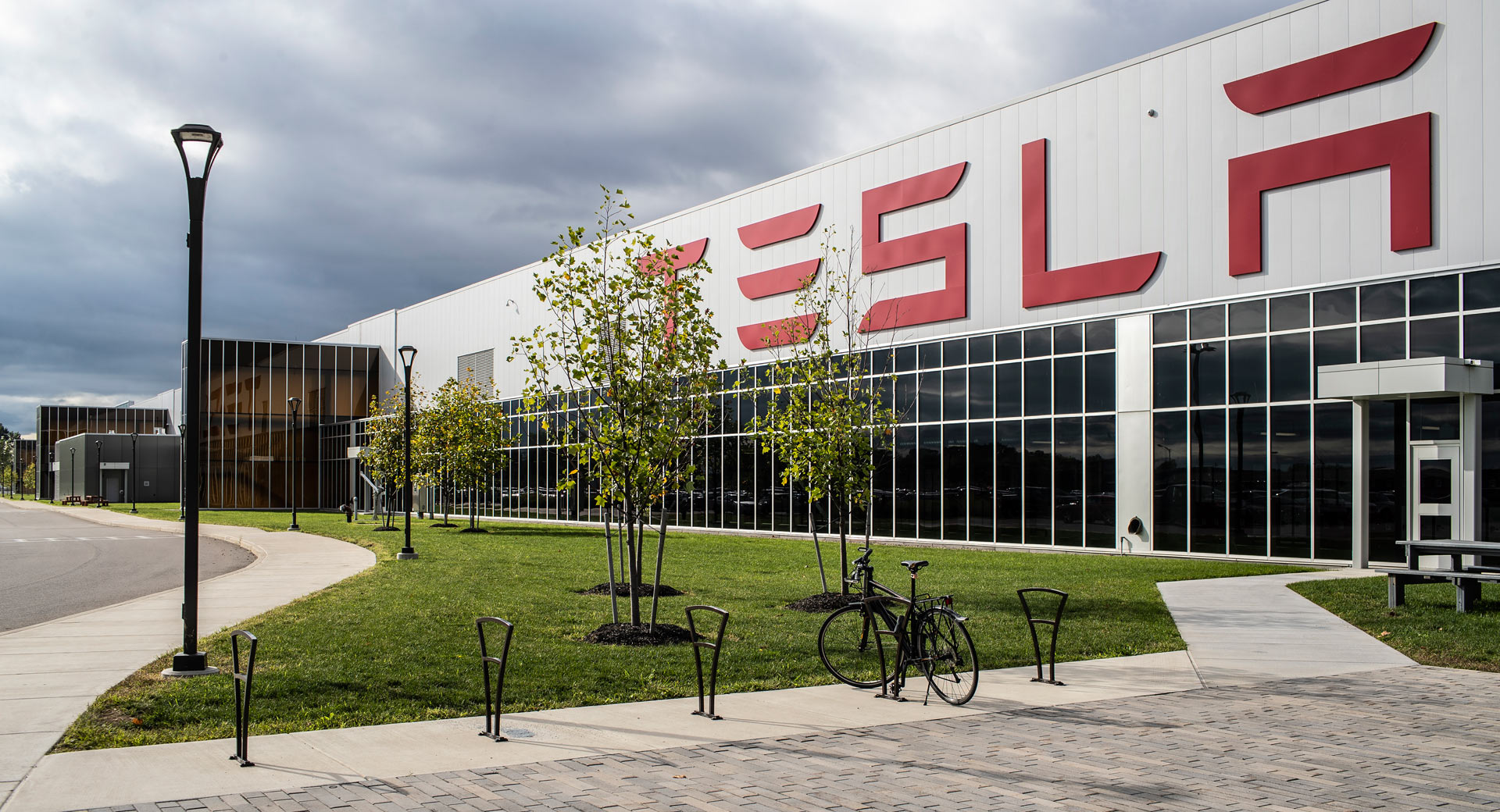 The decision to build the gigafactory in Texas isn’t much of a surprise as the state was offering millions in incentives. In particular, Travis County commissioners approved $14.7 million (£11.5 / €12.7 million) in tax incentives and that’s on top of another $50 million (£39.2 / €43.2 million) that was approved earlier.

Tesla says preparations for the plant are already underway and Musk has previously said it will build the Cybertruck as well as the Model Y. As it turns out, the Tesla Model 3 and Semi truck will also be made in Texas.

As for the financial side of things, total revenues were up slightly to $6 billion (£4.7 / €5.2 billion). Automotive revenues also climbed and Tesla noted the result can be partially attributed to higher vehicle deliveries and higher regulatory credit revenue. 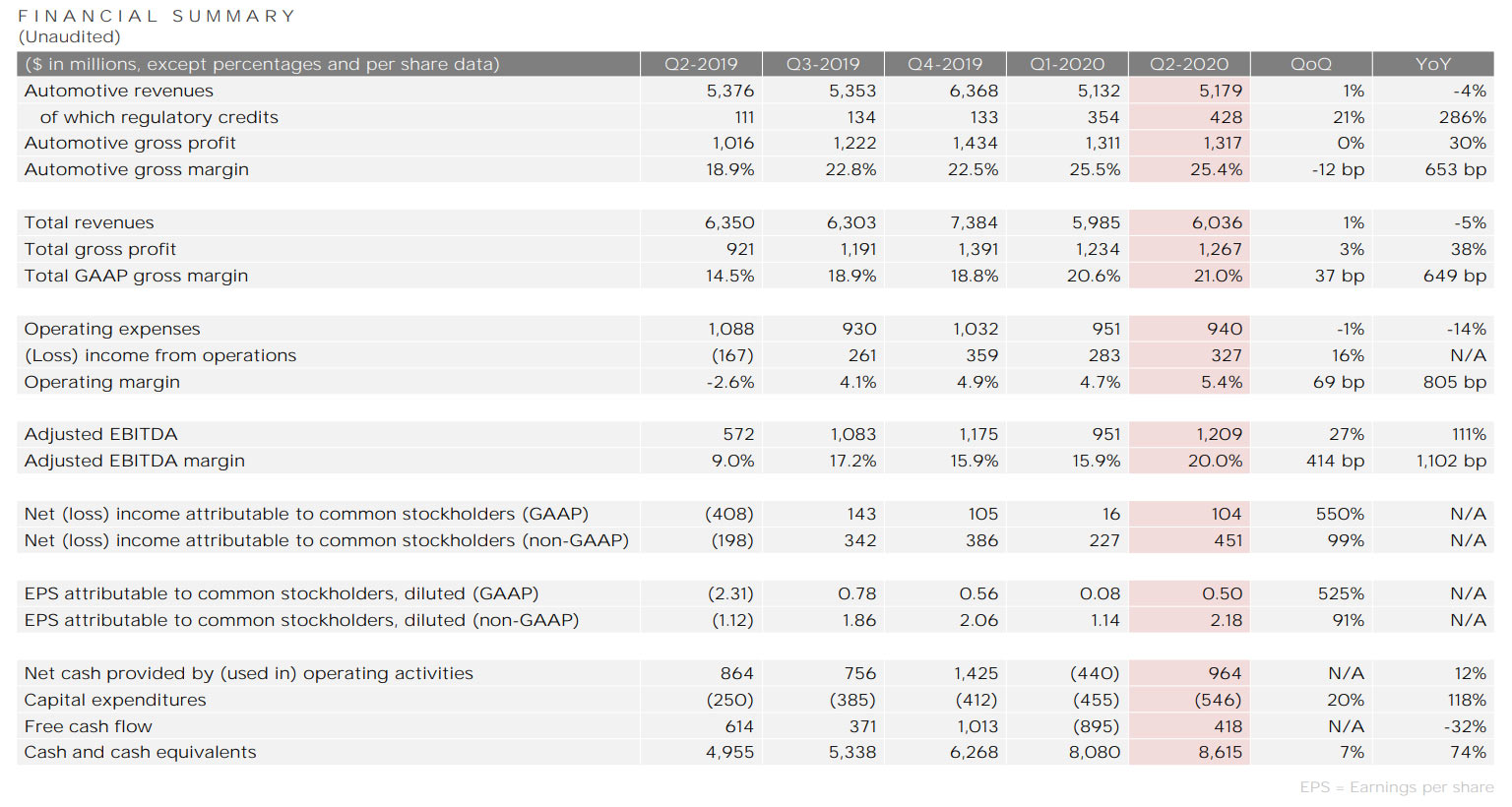 Despite the drop in production, deliveries remained strong. Model S/X deliveries fell 13% for the quarter, while Model 3/Y deliveries were up 5%. Overall, total deliveries improved 3% from the first quarter.

Of course, this isn’t all good news as inventories are running low. As Tesla noted, their “finished vehicle inventory levels decreased to 17 days of supply.” 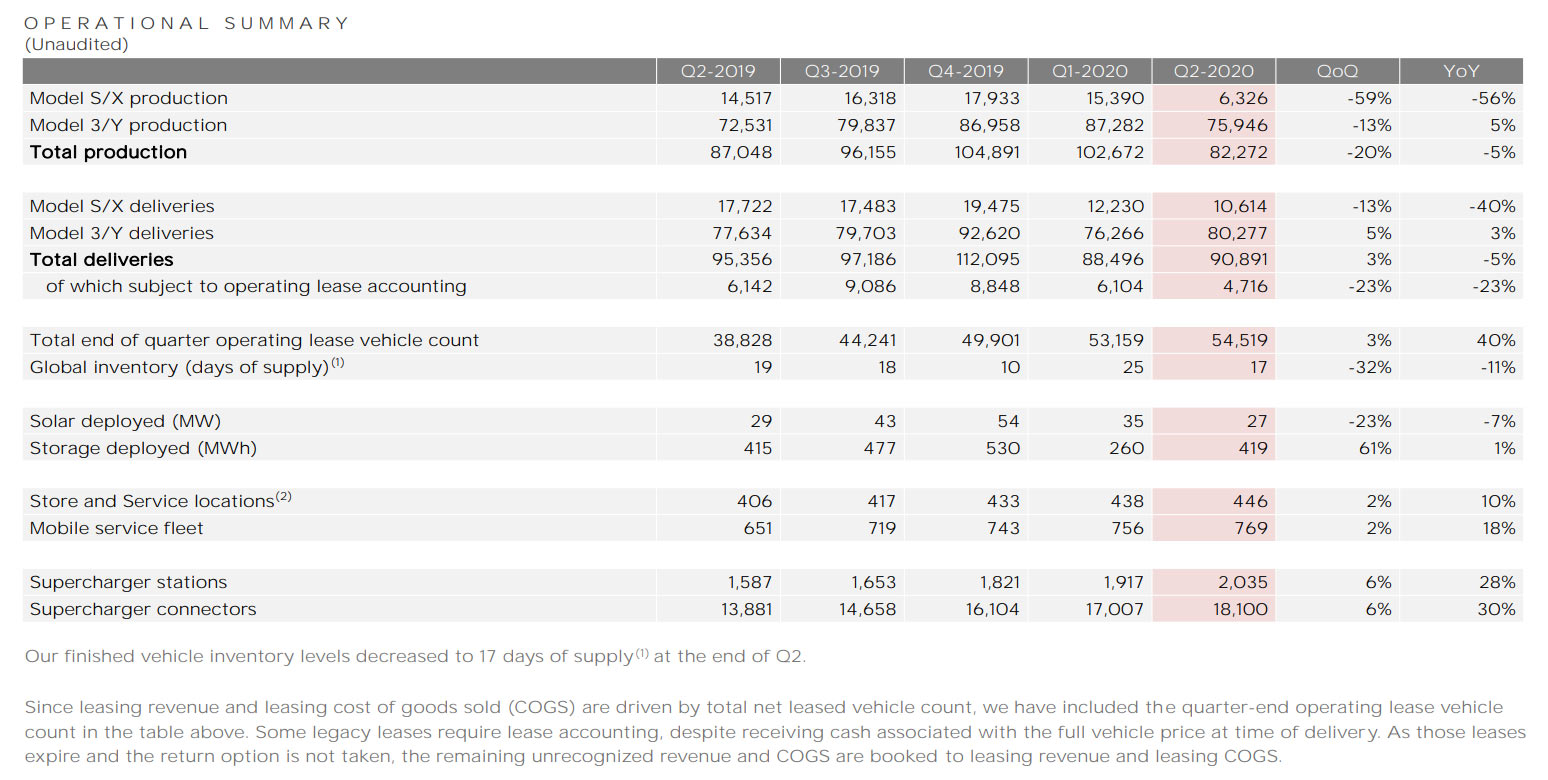