It’s been nearly two years since Rivian introduced the R1T and R1S at the 2018 Los Angeles Auto Show, and now we know they’ll be delayed by approximately six months.

In an update, the automaker revealed their pilot production line in Normal, Illinois is now running. The company went on to say this is an “important milestone” which “brings us another step closer to our full production launch.”

More importantly, the company said the launch of their pilot production line means they can “more precisely estimate delivery timing.” As things stand, R1T deliveries will begin in June of 2021. R1S deliveries will follow two months later in August.

Also Read: Rivian R1S And R1T Delayed Due To Coronavirus 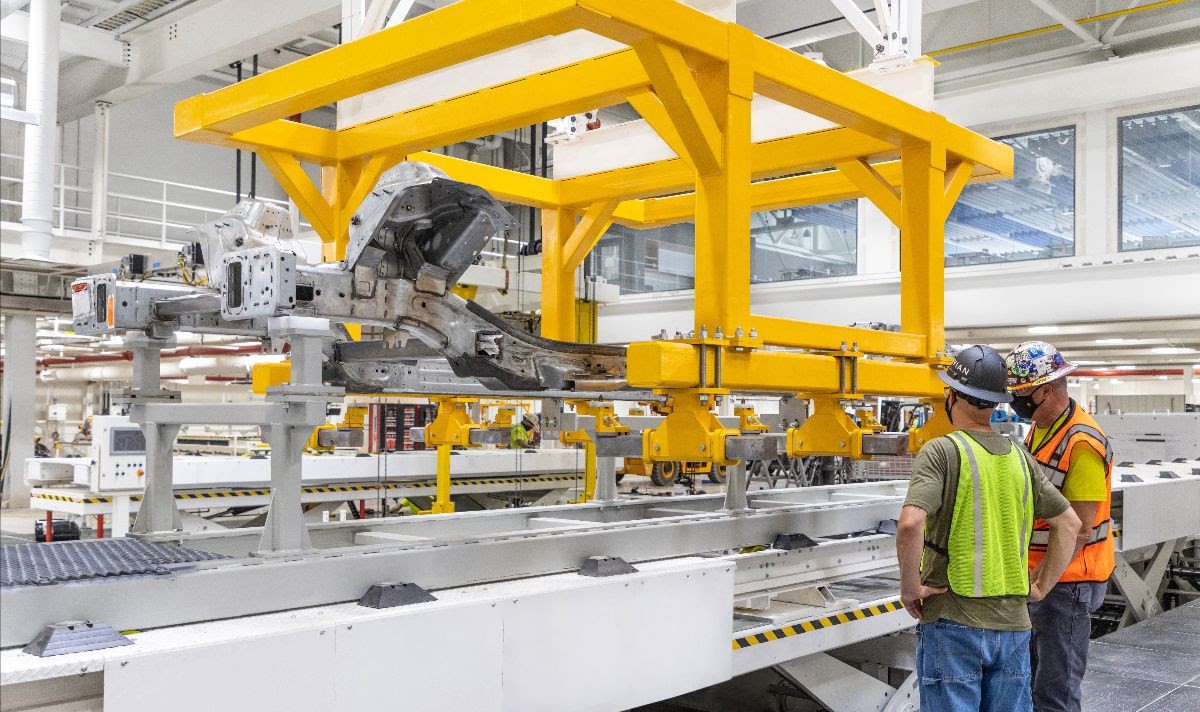 Needless to say, that’s a significant delay as the models were originally scheduled to be launched late this year. Of course, the delay isn’t unexpected as the company admitted the coronavirus had thrown a wrench in their plans.

While delays are never good, Rivian said they’re looking forward to sharing more updates soon. This will include details about key vehicle features, their plans for a charging network, and when customers will be able to configure their R1T or R1S.

Pricing starts at $69,000 for the R1T and $72,500 for the R1S – excluding federal, state and local incentives. While their launch is nearly a year away, Rivian is accepting pre-orders for a refundable deposit of $1,000. 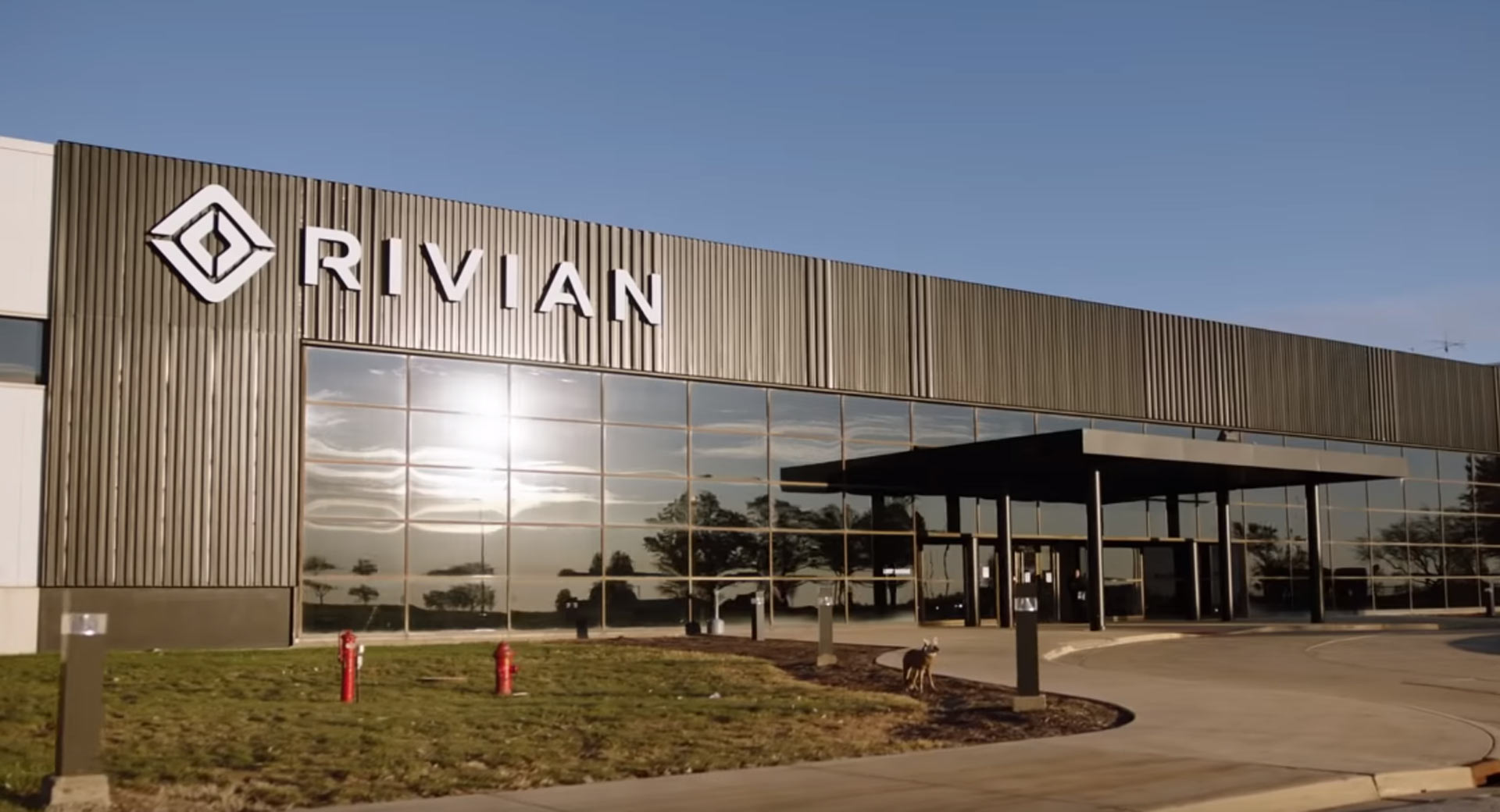