Kia has been spied testing its all-new electric vehicle, this time with a Tesla Model 3 in tow.

The Kia you’re looking at will not be an electrified version of a pre-existing Kia model.

Instead, it will be an all-new addition to the brand’s range and looks to have taken inspiration from the Imagine by Kia Concept unveiled roughly 18 months ago at the Geneva Motor Show.

When pictured alongside a Tesla Model 3, it is clear that the Kia is significantly larger than Tesla’s entry-level sedan. Nevertheless, the Model 3 is arguably the benchmark for mass-market electric vehicles and testing its new model alongside the popular Tesla only makes sense for Kia. It is doubtful Kia will try to match the performance of the Model 3 but it could pose a threat in terms of range. A Toyota Mirai was also pictured in the convoy. 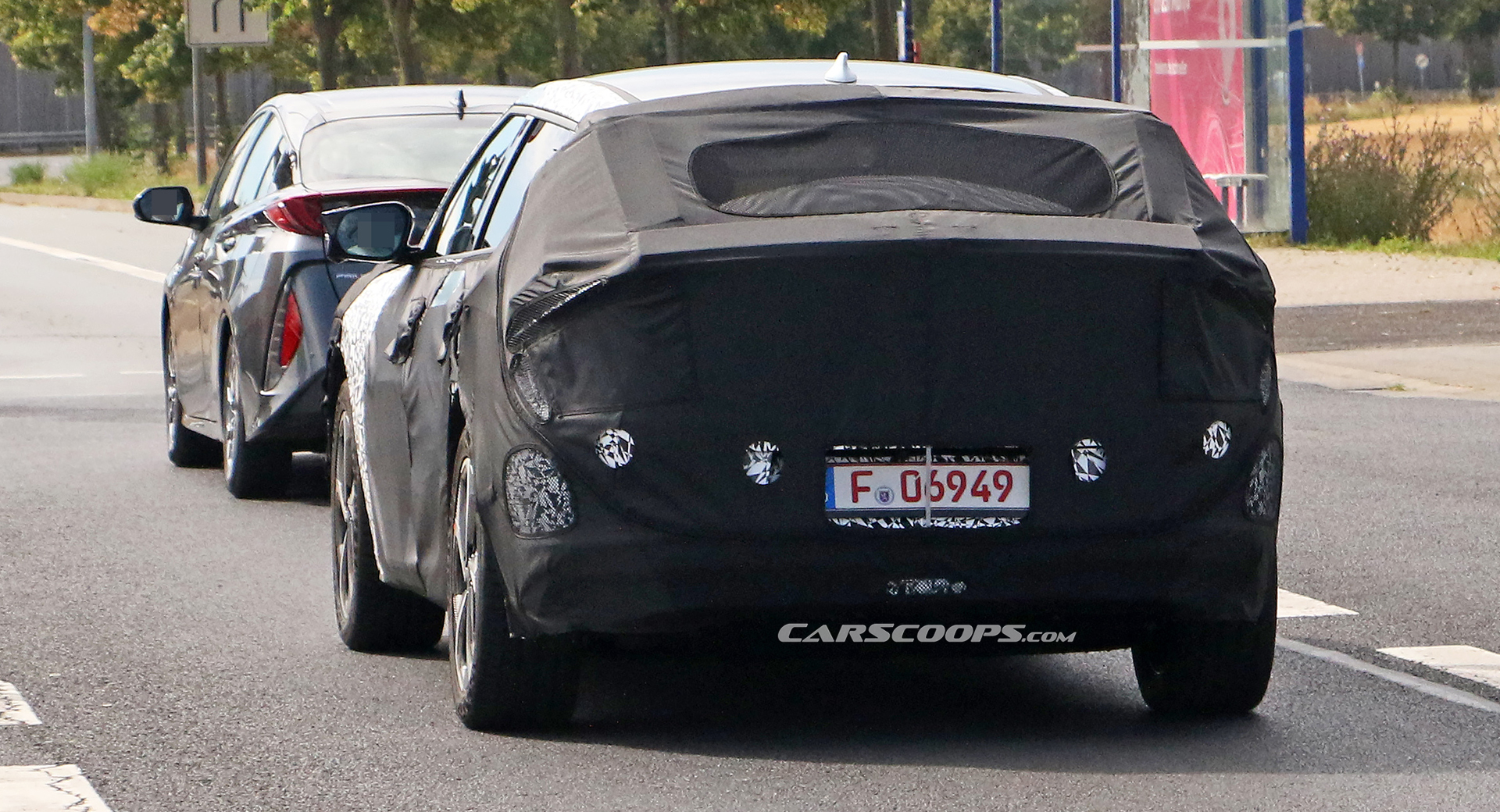 CarScoops understands the new Kia EV will be based on the company’s Electric-Global Modular Platform (E-GMP) which will also underpin the Hyundai 45 and Prophecy EVs. It is impossible to know just how large the battery of this prototype is, nor how many electric motors it has, but Kia is said to be targeting a range of around 310 miles (500 km). The Tesla Model 3 Long Range can travel up to 385 miles (620 km) on a full charge per the NEDC cycle.

On a visual front, it is clear that the Kia is much longer than the Model 3 while also being a touch taller. Another key difference between it and the Tesla is that while Elon Musk’s creation has a sloping roofline, the Kia has a much sharper and more angular roofline.