Subaru has stopped accepting built-to-order requests for the BRZ, saying that any new orders would only be satisfied by the remaining stock at the dealerships.

The message appeared on Subaru’s website in Japan, signifying that the production of the current BRZ is officially ending. Not that we didn’t expect that, as the Japanese carmaker has launched several special editions across different markets as a swan song for the compact sports coupe.

Both the Subaru BRZ and the Toyota GT86 come out of the same factory in Japan, Subaru’s Gunma assembly plant, which indicates that the Toyota variant is stopping production as well. 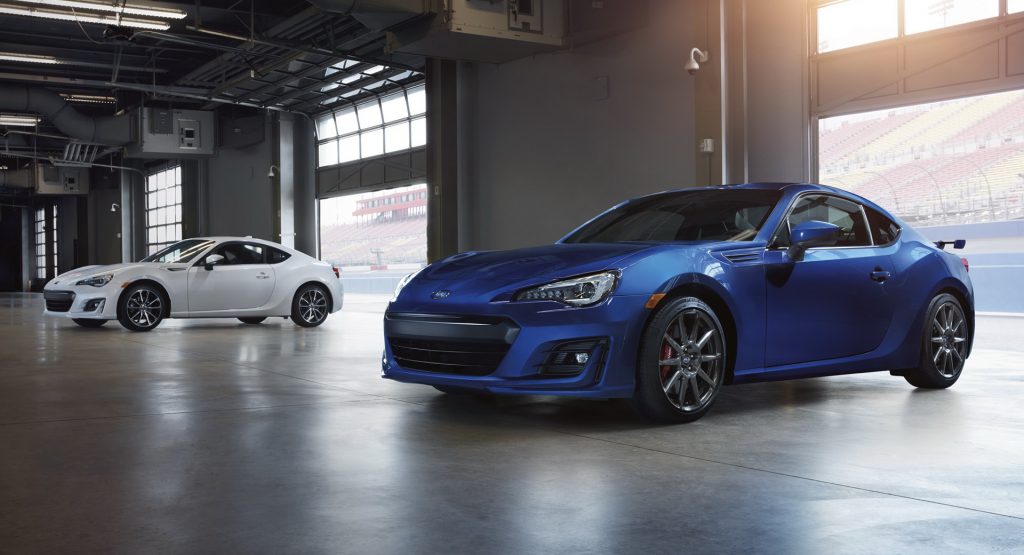 This also means that the time for the reveal of the next-generation Toyobaru twins is closer. The new BRZ and Toyota’s GR86 are expected to finally feature a more powerful turbocharged boxer engine, which most likely will be a variant of the brand’s 260 HP 2.4-liter turbo FA24 unit current offered in the Legacy and Ascent.

Toyota and Subaru confirmed the upcoming models last year; the most trustworthy reports suggest that the two compact sport coupes will migrate on Toyota’s TNGA platform along with the adoption of the turbocharged flat-four engine.

The outgoing Subaru BRZ and Toyota GT86 were generally praised for their excellent handling, with complaints focusing mostly on their naturally aspirated 2.0-liter boxer engine for its lack of torque. Switching to a turbocharged unit would solve that issue while the new platform is expected to be significant advances in the handling and safety fronts.

Subaru and Toyota were reportedly going to reveal the new BRZ and GR86 this summer but due to the ongoing pandemic, this had to be postponed. The new models will probably debut sometime towards the end of the year.