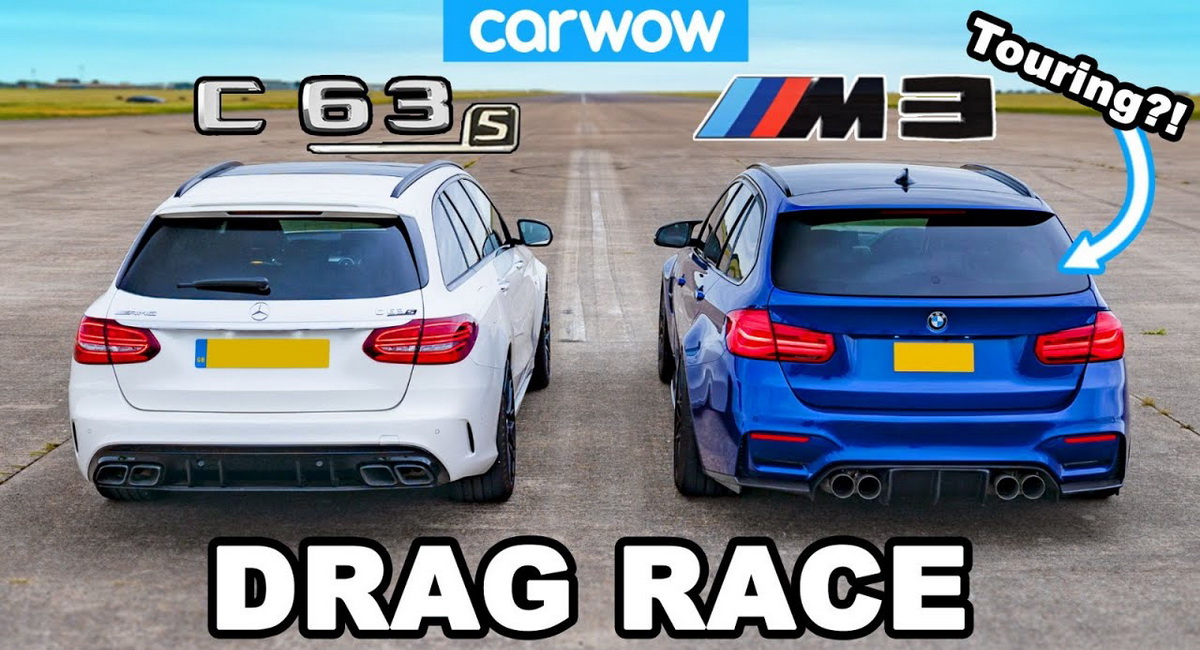 There aren’t many station wagons in this segment that can keep up with the Mercedes-AMG C63 S Estate – and certainly nothing with a BMW badge on it.

BMW have long refused to build an M3 Touring, which is why some people have taken it upon themselves to create their own, and oftentimes the results can be quite spectacular – like in this particular instance.

Watch: Is The BMW M340i Touring The Best Current 3-Series You Can Get?

The person who built this M3 Touring actually started off with a simple F81 320d Touring. He then took the engine, gearbox, suspension, dampers and pretty much everything he could grab off an F80 M3, before giving the car wider body panels for that classic widebody M3 look.

The result is a very dynamic looking sports wagon, which actually packs even more power than a standard F80 M3 thanks to a stage 2 tune. The car now puts down 540 PS (532 HP) and 680 Nm (501 lb-ft) of torque, which on paper should give it a bit of an advantage over the stock C63 S Estate, especially since the Mercedes weighs a bit more.

Carwow raced the two wagons side by side from a standstill and a roll, before performing a brake test. All we’ll tell you is that this was a really close fight.