On August 3-7, Gooding & Company will hold its first-ever online auction and making the event all the more intriguing is the fact that the vehicles sold won’t need to be purchased outright. Instead, shoppers will be able to lease them.

The most valuable car set to be auctioned off during the event will be a 1966 Ferrari 275 GTB Long Nose with a $3.25 million valuation. Putnam Leasing will offer it with a $650,000 down payment as well as a fee of $33,095 per month for 60 months plus tax. The 275 GTB Long Nose in question is quite a unique example thanks to its color scheme of Bianco over beige leather.

Read Also: This Special 1965 Ferrari 275 GTB Is What You’d Get If Enzo Really Liked You 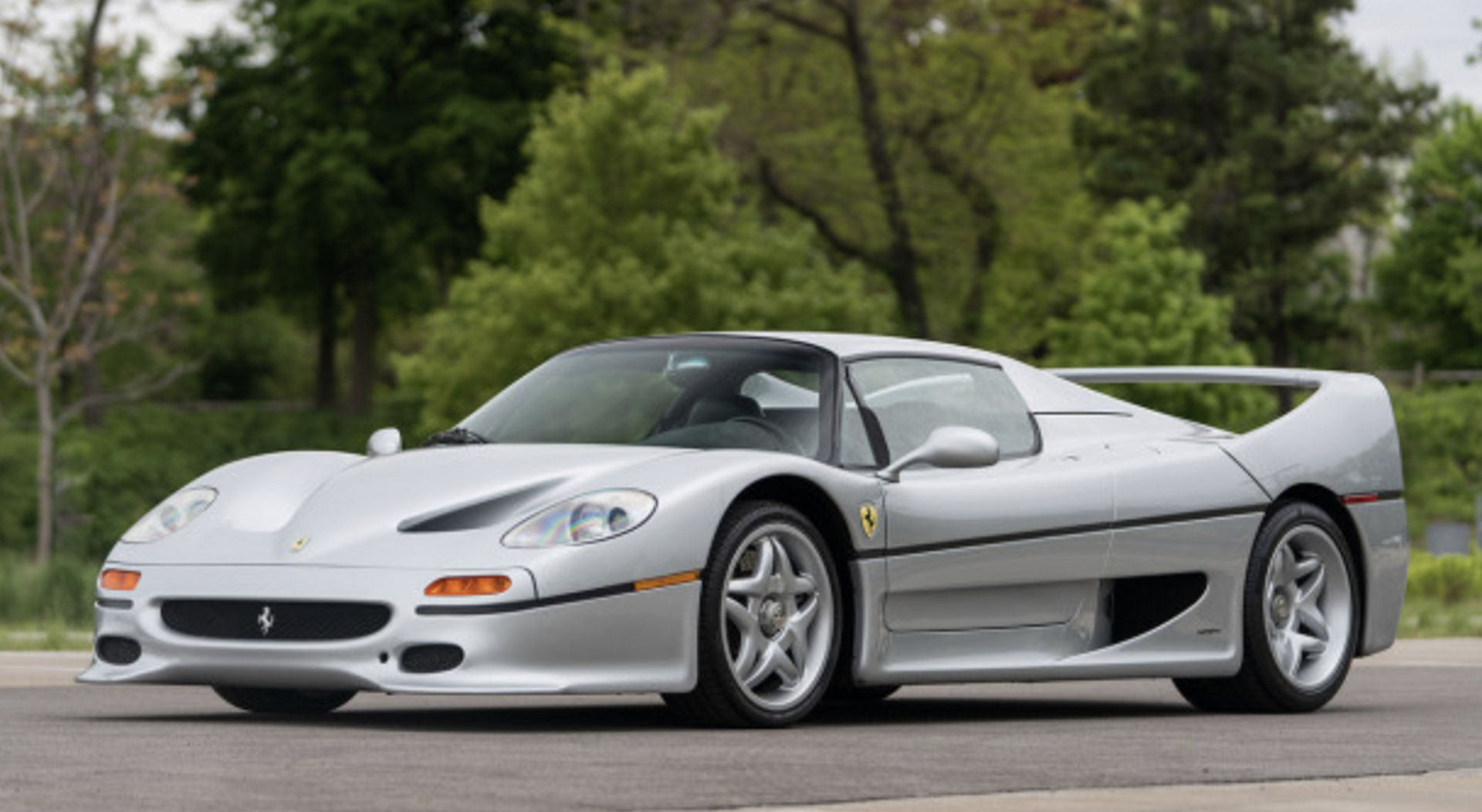 As with all leases, customers will be able to adjust the monthly payments depending on the down payment and lease duration.