The fourth generation Range Rover may still look modern inside and out, but it has been around since 2012 and, as far as automotive life-cycles go, that means that its replacement is coming.

Spied undergoing testing on the Nurburgring just last week by our spy photographers, the luxury off-roader has been snapped on video as well, lapping the German track for a couple of minutes in the company of the new Land Rover Defender, which might or might not be the upcoming V8 version. 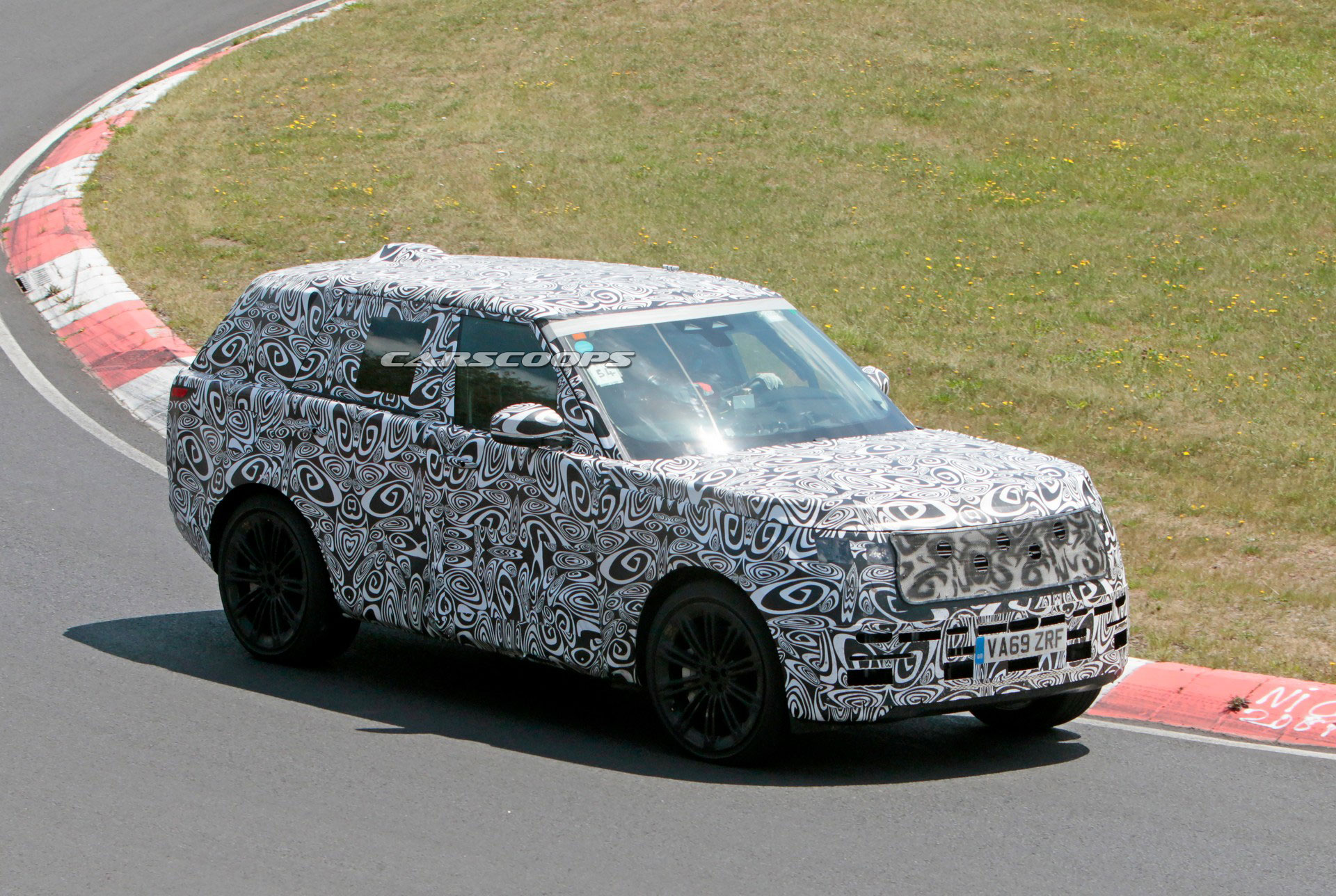 Taking a closer look at the license plate has revealed that this was the same prototype as the one seen a few days ago, with thick camo disguising the changes compared to the current model, such as the big grille, new front and rear lights, more pronounced shoulder line, redesigned tailgate, roof-mounted spoiler and an exhaust system with four tailpipes.

We’ve already caught a glimpse of the interior, which will boast a new steering wheel with lots of buttons. A digital instrument cluster should be part of the offering, as well as a new infotainment system, whereas the rest of the cabin will continue to be dominated by lots of high-quality materials as this is, after all, the pinnacle of the Land Rover company.

Based on the MLA (Modular Longitudinal Architecture), the 2022 Range Rover will sport the usual internal combustion engines, which will be joined by mild- and plug-in hybrid units. Fully-electric powertrains are also in the pipeline, but we will find out everything about them either in future leaks/reports, or when the vehicle debuts, which is gonna happen most likely next year.