Mercedes has announced the pricing details of the new AMG GT Black Series for the UK market and as expected, it’s pretty eye-watering expensive. Like £335,000 (equal to $438,000 at today’s exchange rates) kind of expensive.

That’s £147k (around US$192,000) more than the AMG GT R Pro, which was the king of the range until the new Black Series came along. That steep premium is also the first indication of the amount of changes Mercedes did to turn the AMG GT into its most extreme iteration. 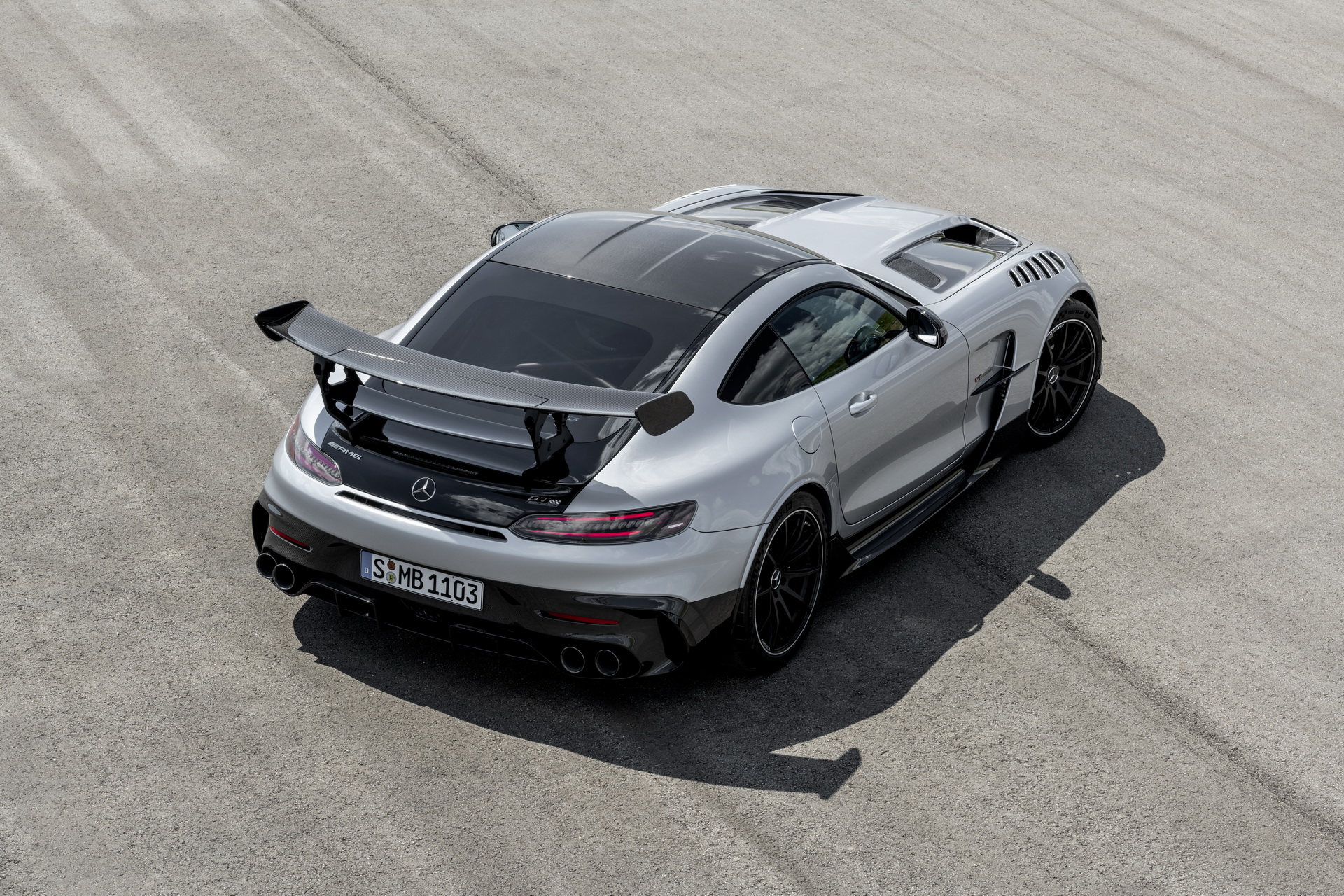 For starters, the engine. The twin-turbo 4.0-liter V8 has been heavily re-engineered to the point it’s given a new internal code – M178 LS2 if you had to ask. The engine now features dry-sump lubrication, new camshafts, new exhaust manifolds, a pair of turbochargers with larger compressor wheels, and larger intercoolers to name a few.

Paired to the engine is a seven-speed dual-clutch automatic transmission, which here is modified to deal with the extra torque and offer better response and “shift performance”. Mercedes claims that the new AMG GT Black Series can hit 0-62 mph (100 km/h) in 3.2 seconds and reach 124 mph (200 km/h) in under nine seconds. The top speed is set at 202 mph (325 km/h). 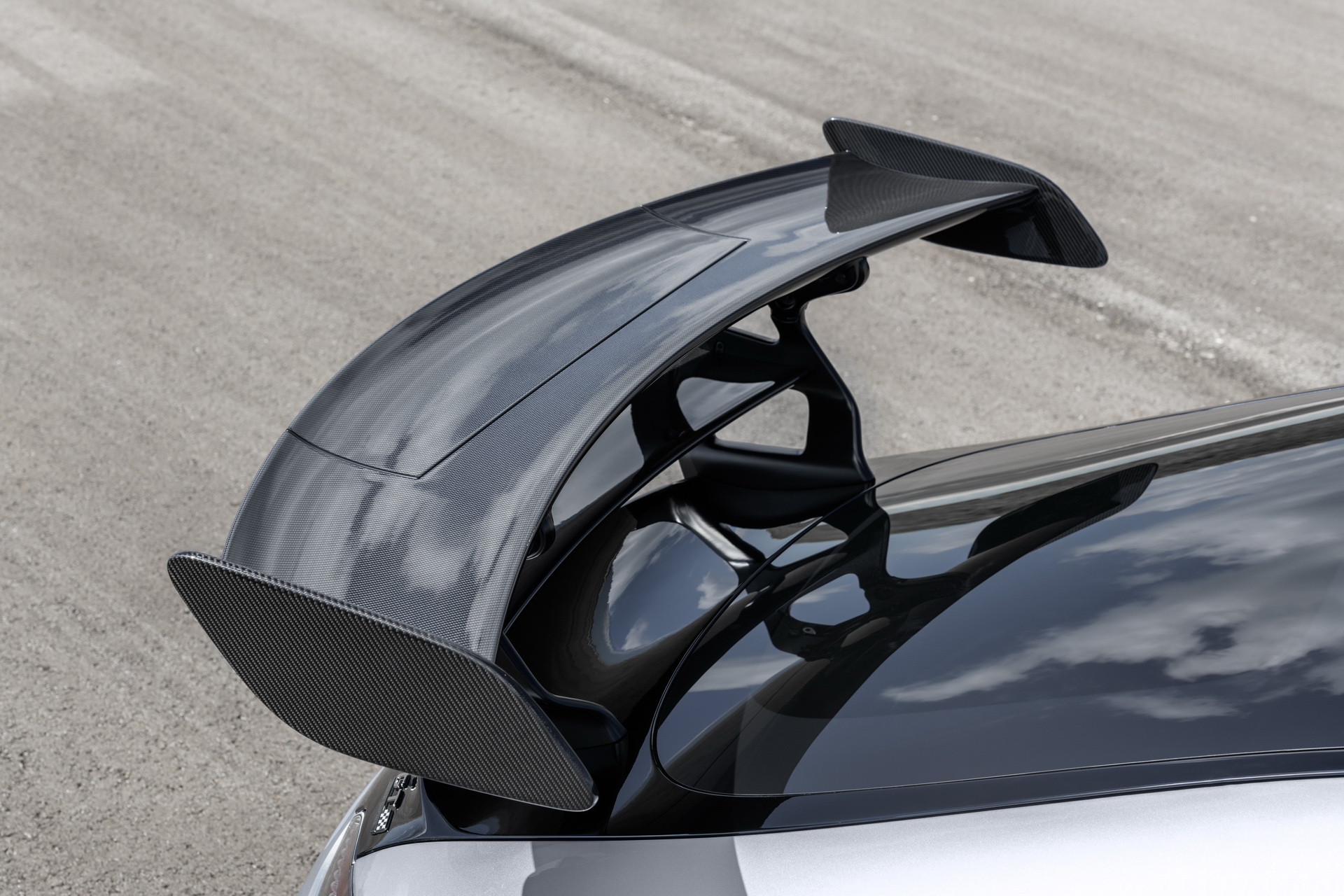 The bodywork has been extensively redesigned to host the racecar-like adjustable aero agenda, with the front end dominated by the larger front grille -which is exactly the same with the GT3 race car- and the massive carbon-fiber splitter that can be manually adjusted in two positions – Street and Race. The front fenders are wider and feature their own vents, as does the bonnet while the giant rear wing comes with its own active flap that can be electronically adjusted.

The price of the new AMG GT Black Series is indeed pretty steep, especially if you consider that models like the last Porsche 911 GT2 RS -at £207,000- and the Ferrari 488 Pista -at £252,000- were significantly cheaper when they were available new.

However, this is just the sixth Black Series model Mercedes-AMG has ever made and the first one in 7 years, so maybe the price is justified?