These are not good times for sedans in the United States as yet another model has been axed following yesterday’s news of the Ford Fusion’s demise.

We now learn that the Buick Regal midsize sedan (technically a liftback) and its TourX wagon variant have also been discontinued. The Fusion competitor was Buick’s last sedan sold in the United States, following the axing of the Encore and LaCrosse. This effectively means Buick is now an SUV-only brand in its home market.

An official announcement from Buick is yet to arrive, but GM Authority’s sources have confirmed production of the Regal and Regal TourX has ended. Mind you, this is not unexpected as GM already announced in December 2019 that the Regal would not live past the 2020 model year. The nameplate will live on in China, however, where the Regal recently got facelifted.

Watch: There’s Nothing Regal About The 2019 Buick TourX 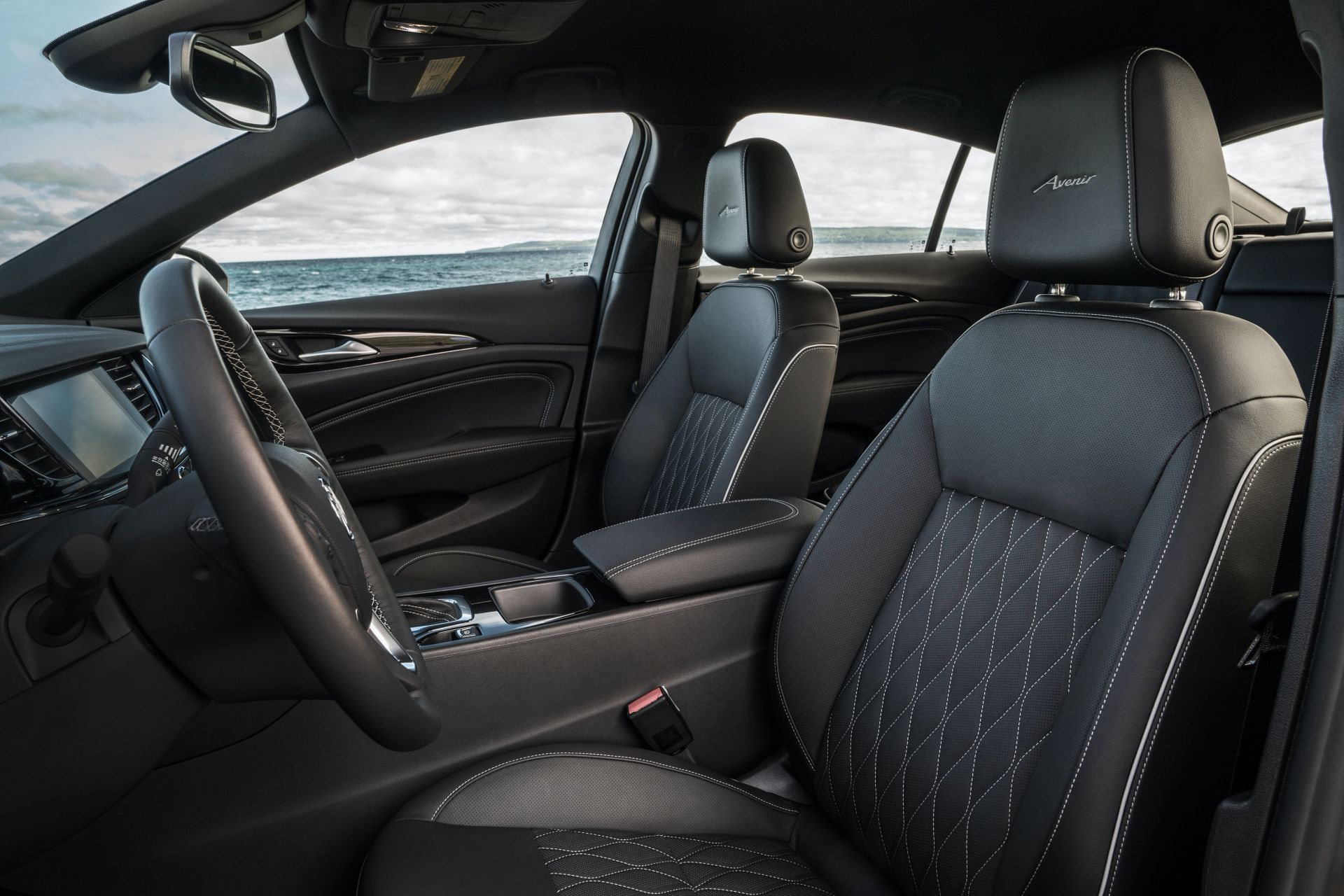 The reasons Buick is giving up on the Regal in the U.S. are a combination of contractual obligations towards PSA Group and slumping sales. The Buick Regal is nothing more than a rebadged Opel Insignia and is built by the European carmaker in Rüsselsheim, Germany. As it turns out, GM’s agreement to purchase the Regal from Opel has run its course following the German carmaker’s acquisition by PSA in 2017.

We’ve contacted GM’s communications department to confirm the news and we’ll update this space when we get a reply. Now, if you’re in the market for a midsize sedan or wagon, this is probably good news as the Regal will most likely see some generous discounts in the coming weeks and months. The 2020 model is still on sale as the Regal Sportback, sporty Regal GS and Regal TourX jacked-up wagon.

Built on GM’s E2 platform, the final sixth-generation Regal for the North American market offers two gasoline engine options: a 250 HP 2.0-liter turbocharged four-cylinder and a 310 HP 3.6-liter V6. Both front-wheel drive and all-wheel drive are available. U.S. prices for the 2020 Regal start from $26,295 for the base Sportback, excluding $925 destination. 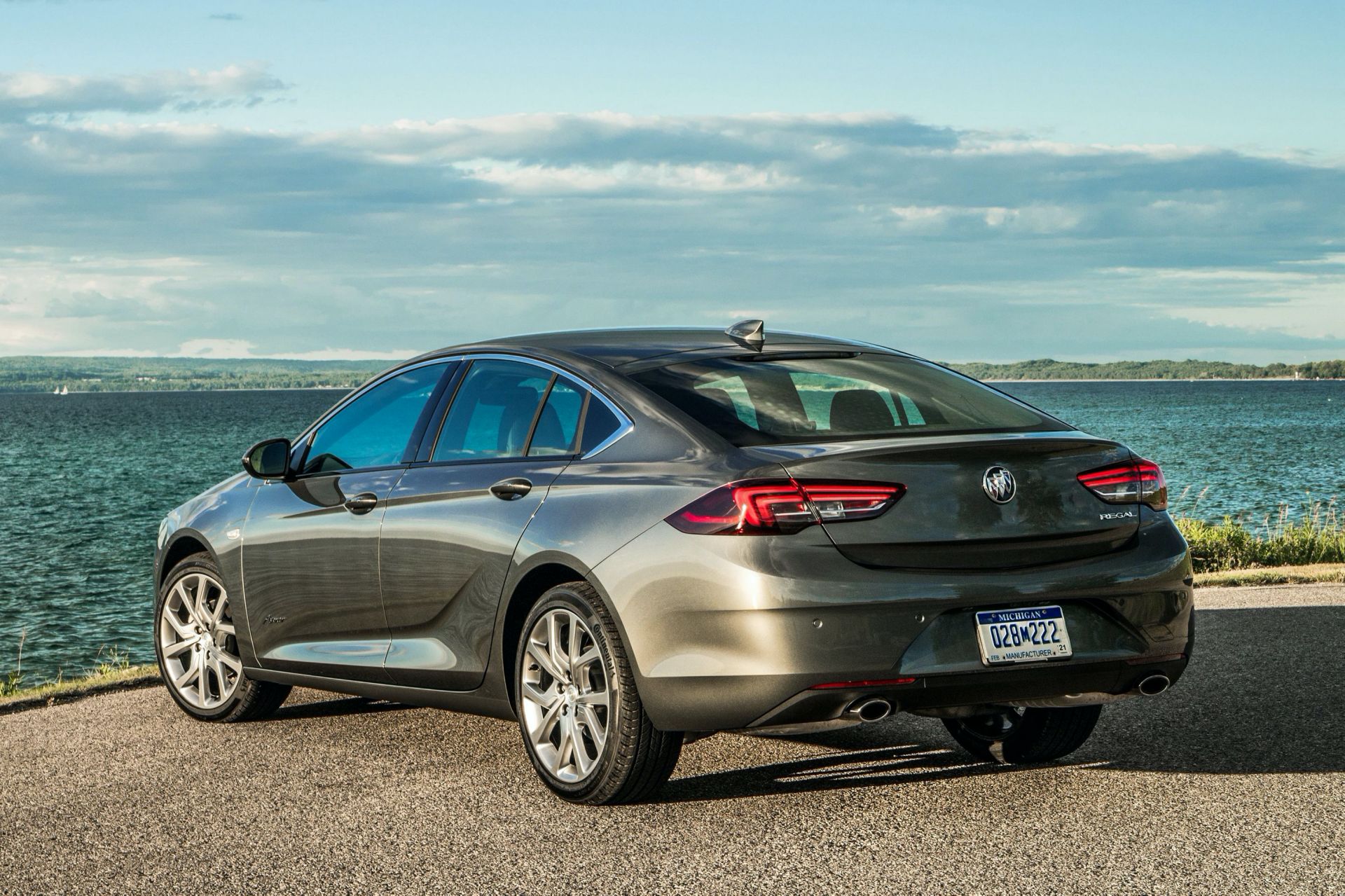