Delage isn’t exactly a household name as the company ceased production nearly 70 years ago. However, it’s been revived in the form of the “world’s fastest street-legal hybrid supercar.”

Called the D12, the model features an “ultramodern design” that draws inspiration from fighter jets and Formula 1.

That’s clearly visible up front as the D12 has an F1-inspired nose with a carbon fiber splitter. The front wheels are also separated from the main body and there’s a transparent cover that provides a glimpse at the contractive suspension. 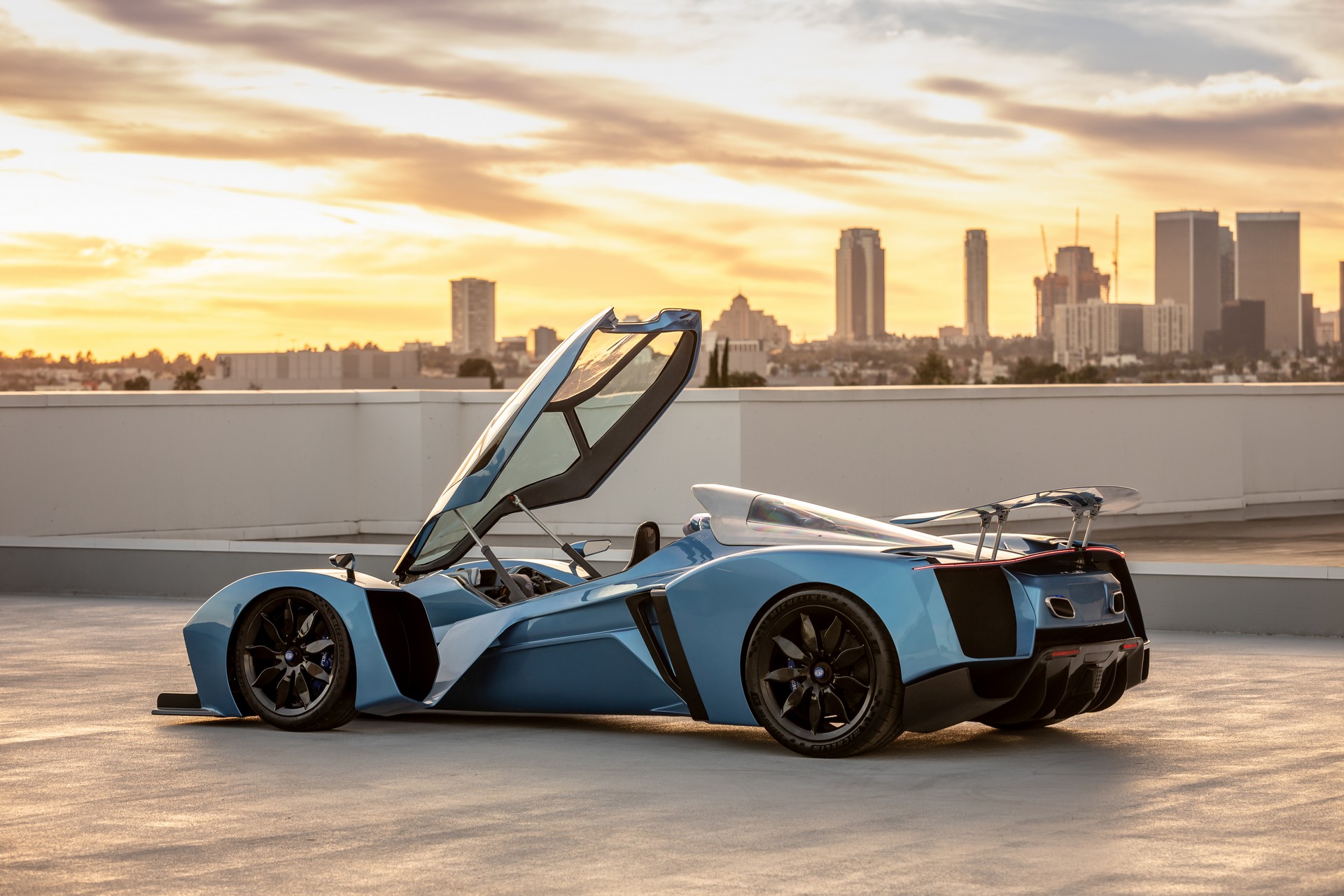 Further back, there’s a one-piece greenhouse which opens like a jet canopy. We can also see a roof-mounted scoop, huge side vents and a wide rear wing. Other highlights include carbon fiber wheels, a massive diffuser and LED lighting units.

The D12 is a two-seater where the driver and passenger sit in tandem. The company says the model will have carbon fiber seats and a unique steering wheel with “fighter jet-style joysticks.” We can also see an assortment of digital displays and Delage says there will also be a Focal audio system. 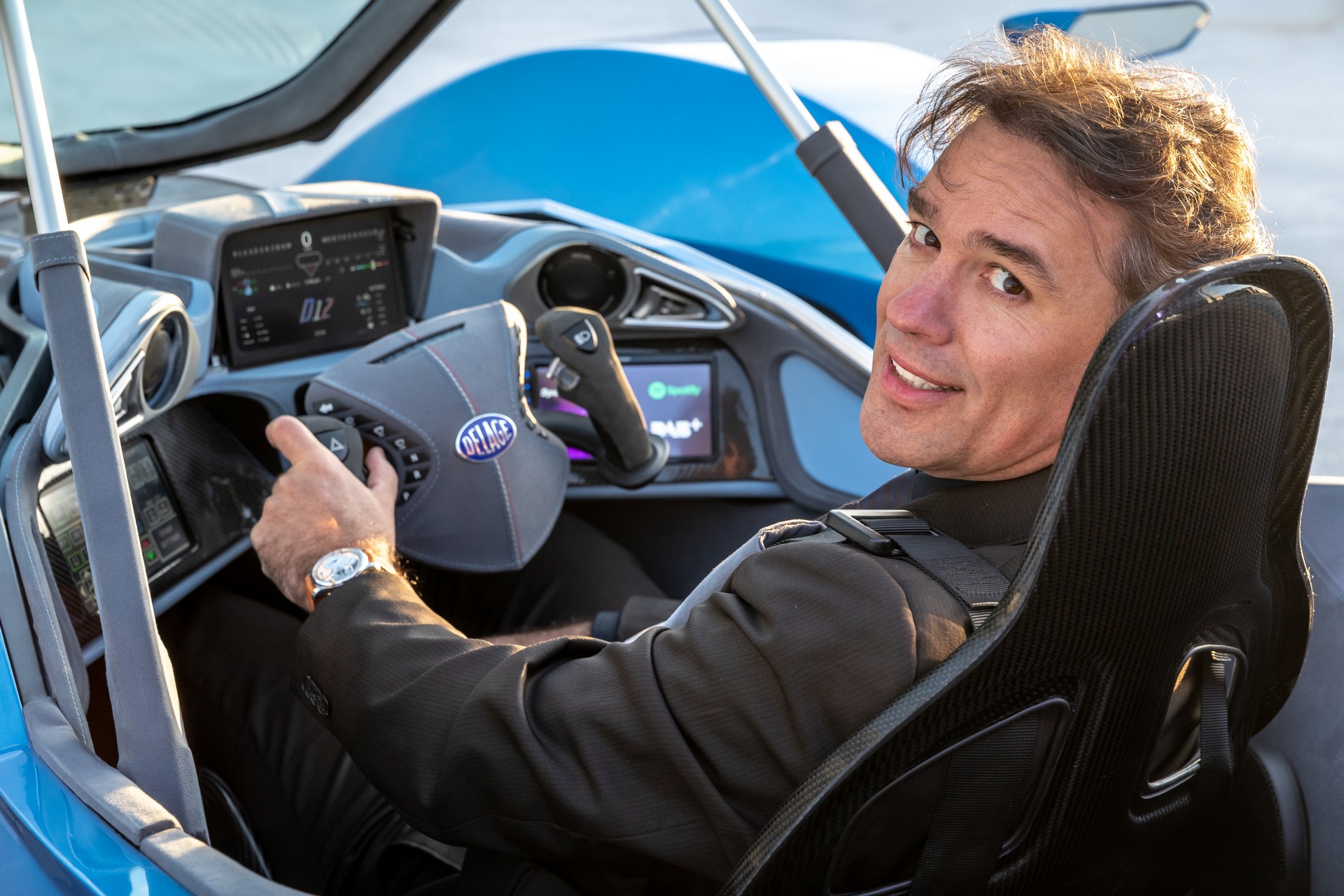 There will be two versions of the D12, known as the GT and Club. Both will have a French-made, naturally aspirated 7.6-liter V12 engine that is backed up by an electric motor and an eight-speed automatic transmission.

Delage says the “The GT will accelerate faster, but the Club will be the fastest to lap any track.” The company also noted the D12 is “intended to beat the Nürburgring Nordschleife lap record.” 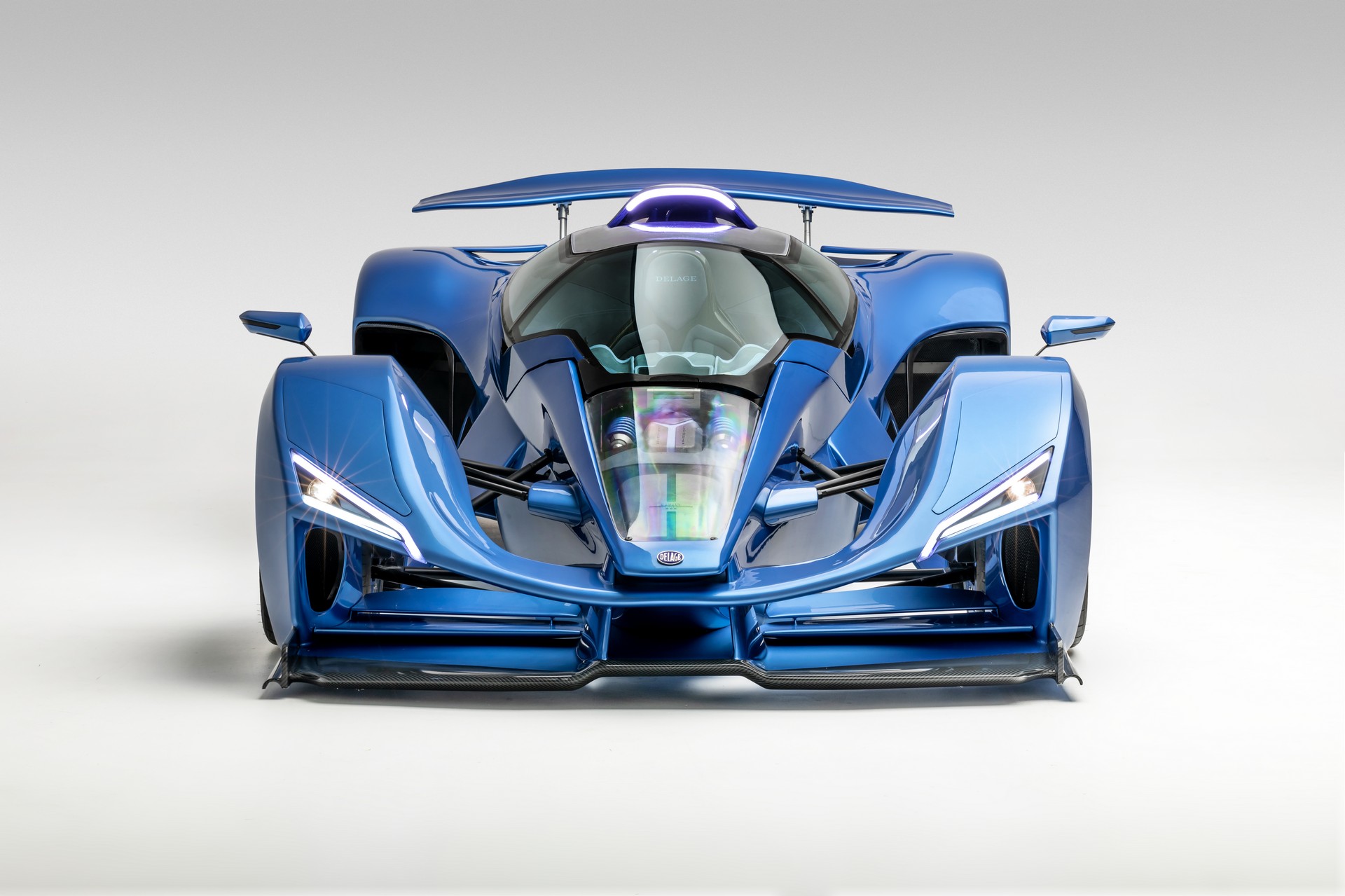 If everything goes according to plan, the D12 will go into production in 2021. Only 30 units will be built and each will cost $2.3 million.

In a statement, CEO Laurent Tapie said “We are thrilled to bring Delage back to life as one of the most exquisite and innovative hypercar brands in the world.” He added, “The D12 will be a worthy modern successor to the engineering marvels that brought Delage its original fame.”