Uber and Lyft’s latest bid to delay a preliminary injunction that forces them to classify drivers as employees in California has failed, after a judge rejected their request.

The two ride-hailing companies said that they’ll withdraw from the state if they have to change the status of their drivers from contractors to employees, adding that they will file another appeal this week.

The court’s ruling came on August 10, giving the two companies a 10-day deadline to reclassify their drivers. If the appeals from Uber and Lyft are denied or not heard in time, the companies say that they will cease operations in the state.

The injunction is part of a lawsuit from California and the cities of Los Angeles, San Diego and San Francisco accusing Uber and Lyft of violating a state law that requires companies to classify their workers as employees if they control how the workers do their jobs or work is part of their business, Reuters reports.

Classifying their drivers as employees would mean that Uber and Lyft will have to add benefits such as paid sick and family leave, minimum wage, unemployment insurance, and workers’ compensation insurance.

The two ride-hailing companies said that their drivers prefer to be independent contractors because it’s more flexible for them. Uber and Lyft, together with DoorDash, are also funding a ballot measure, Proposition 22, that would allow them to continue classifying drivers -and other gig-economy workers- as contractors. 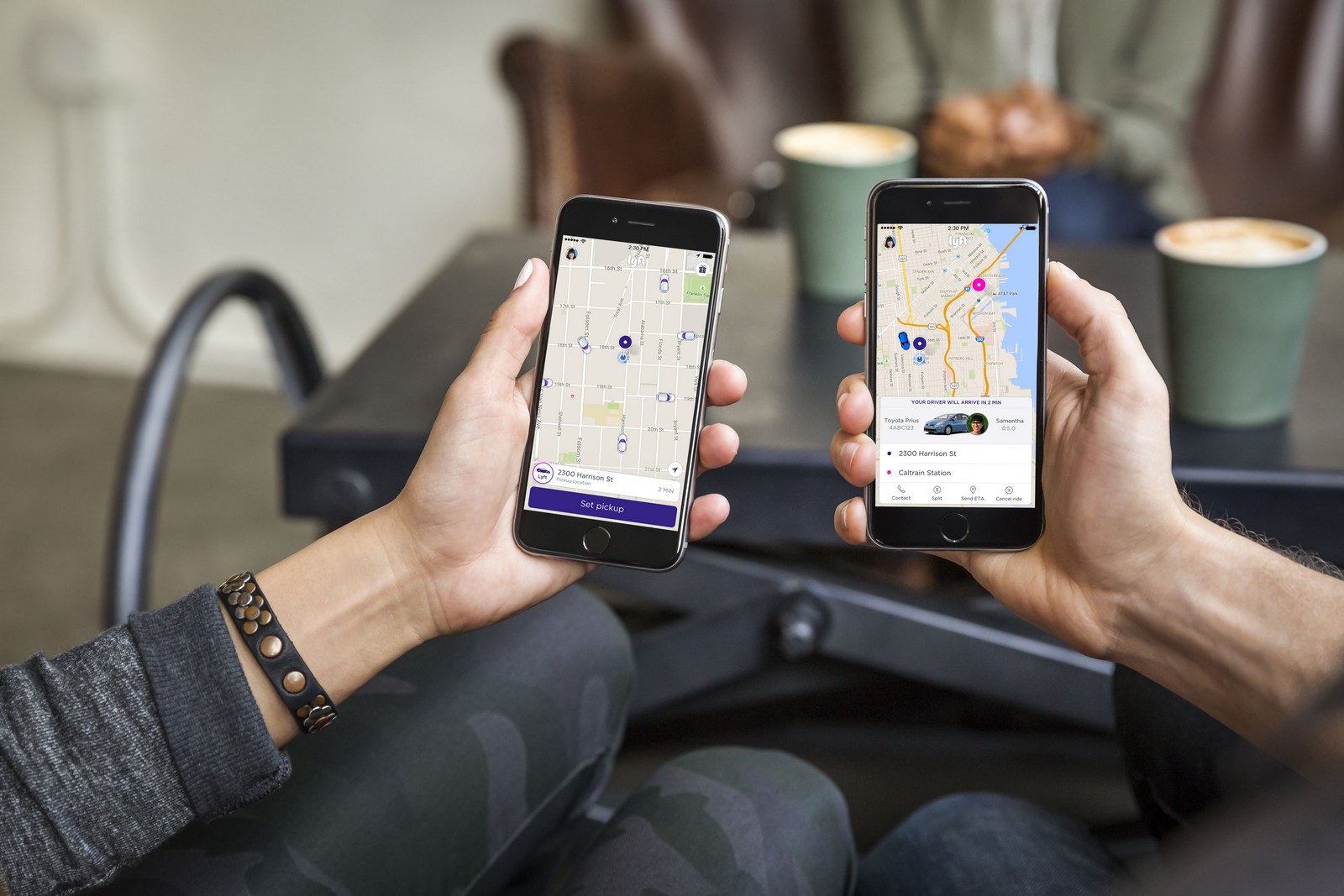