This particular 993-generation model has just 7,008 miles (11,278 km) under its belt and, according to the seller, has been very well cared for. On the eBay listing, it is noted that the car has been serviced at Park Place Porsche every 2 to 3 years and has never required any paint work. The seller adds that the car is being sold because he rarely drives it.

Read Also: Origins Of A Legend – Explore The History Of The Porsche 911 Targa 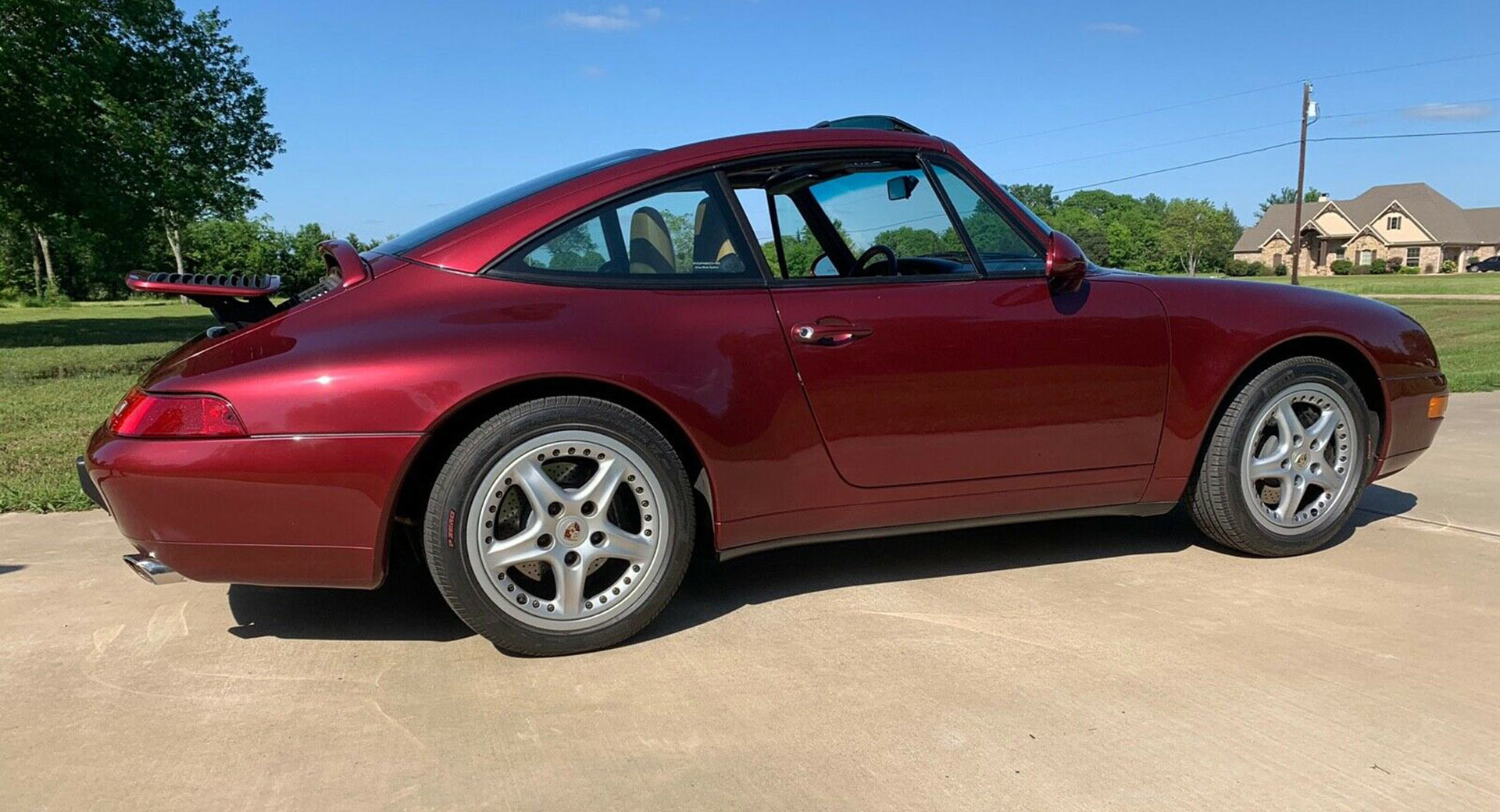 A look at the photos show that this 911 Targa does indeed look to be in excellent condition. The paint seems immaculate and the interior also looks to have been well maintained. Most notably, the leather seats show little signs of wear other than some creases, while the carpet also looks free of any significant scuffs.

Power comes from a 3.6-liter naturally-aspirated flat-six engine mated to a six-speed manual transmission. Production of the 993 Targa was quite limited and it is understood that just 567 examples were produced for the U.S. and Canadian markets in the 1997 model year. What’s more, the roof wasn’t the only element that differentiated the Targa from the 993 Coupe and Cabriolet variants, as it also left the factory equipped with bespoke two-piece, 17-inch alloys.