Some concepts make it all the way into production, whereas others are destined to live out their lives as 3D models. The Baccara Concept unfortunately belongs in the latter category.

The Baccara Concept was conceived by Guillaume Mazerolle during his five-month internship at the Renault Samsung Design studio in South Korea, under the tutorship of design exec Raphael Linari and Andrey Basmanov, with Seonhong Lee and Minseok Kang responsible for the 3D modelling.

In order to come up with the idea, Mazerolle first looked at traffic in the country’s capital city of Seoul, recognizing that future cars might need to shrink in size as urban areas become more crowded.

Also See: Everything We Know About The 2022 Kia CV, The Electric Sporty Crossover Coming For Tesla

“Today, cities are fully crowded of big cars like SUV, sedans,” says Mazerolle. “In the future, cities are getting bigger, the space left will not allow fluid circulation as we already see it as a problem. We imagined that in 2025 car sharing will continue to progress, the first fully autonomous cars will appear in circulation. But we believe pleasure of driving will survive and that some people will always prefer individual mobility.” 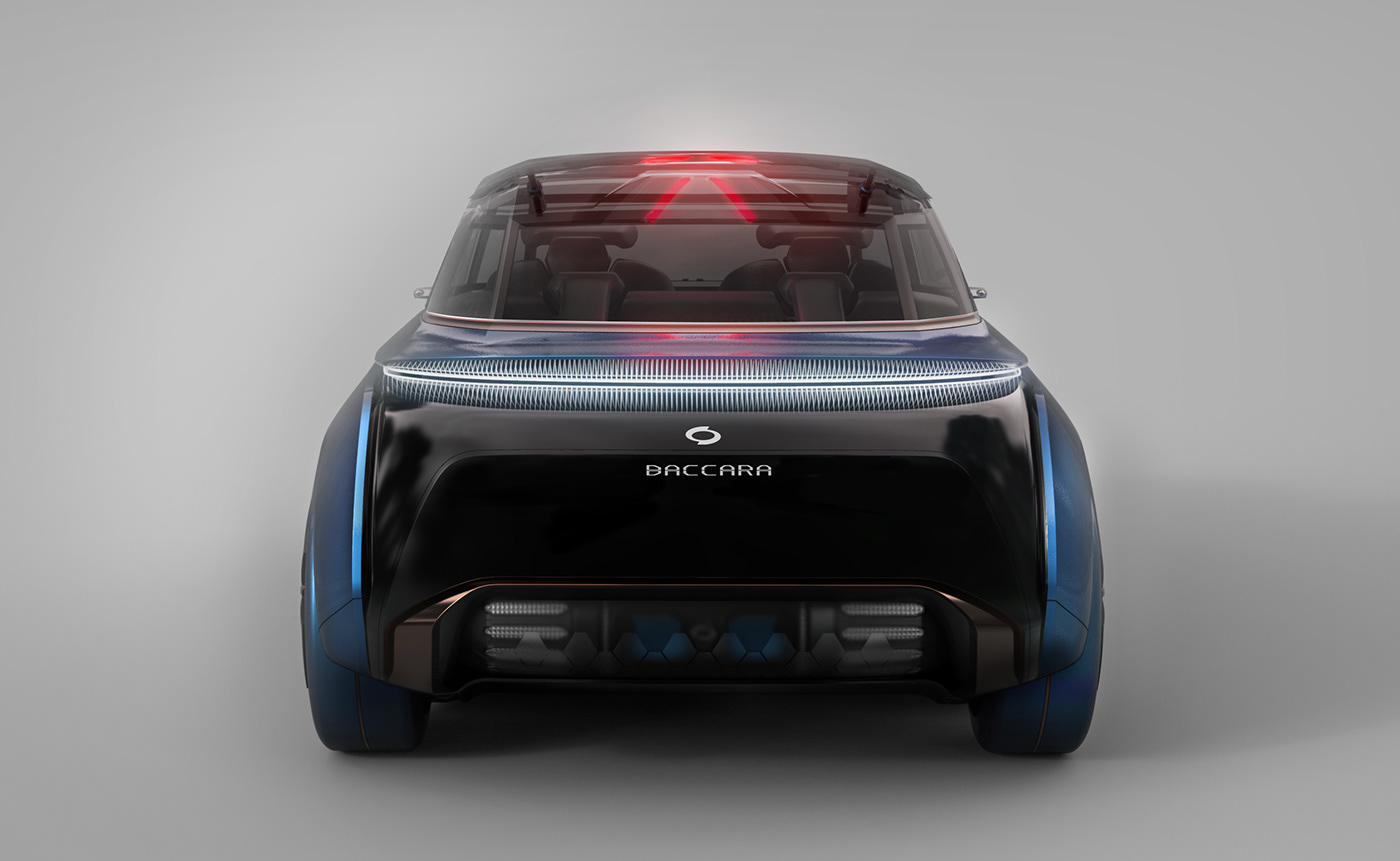 The Baccara is meant to represent “the ultimate premium individual compact EV for cities,” and at least from a styling standpoint, it’s definitely more dynamic-looking than something like a Renault Zoe or a Mini Electric.

The name itself is meant to echo certain 80’s and 90’s models from the French carmaker, while the size maxes out at 4.0 meters (157.5 inches) in length, with a minimum of 1.4 meters (55.1 inches) in height. The batteries and electric motor were placed at the rear for better handling, while still allowing for a 2+2 configuration of two adults and two children. 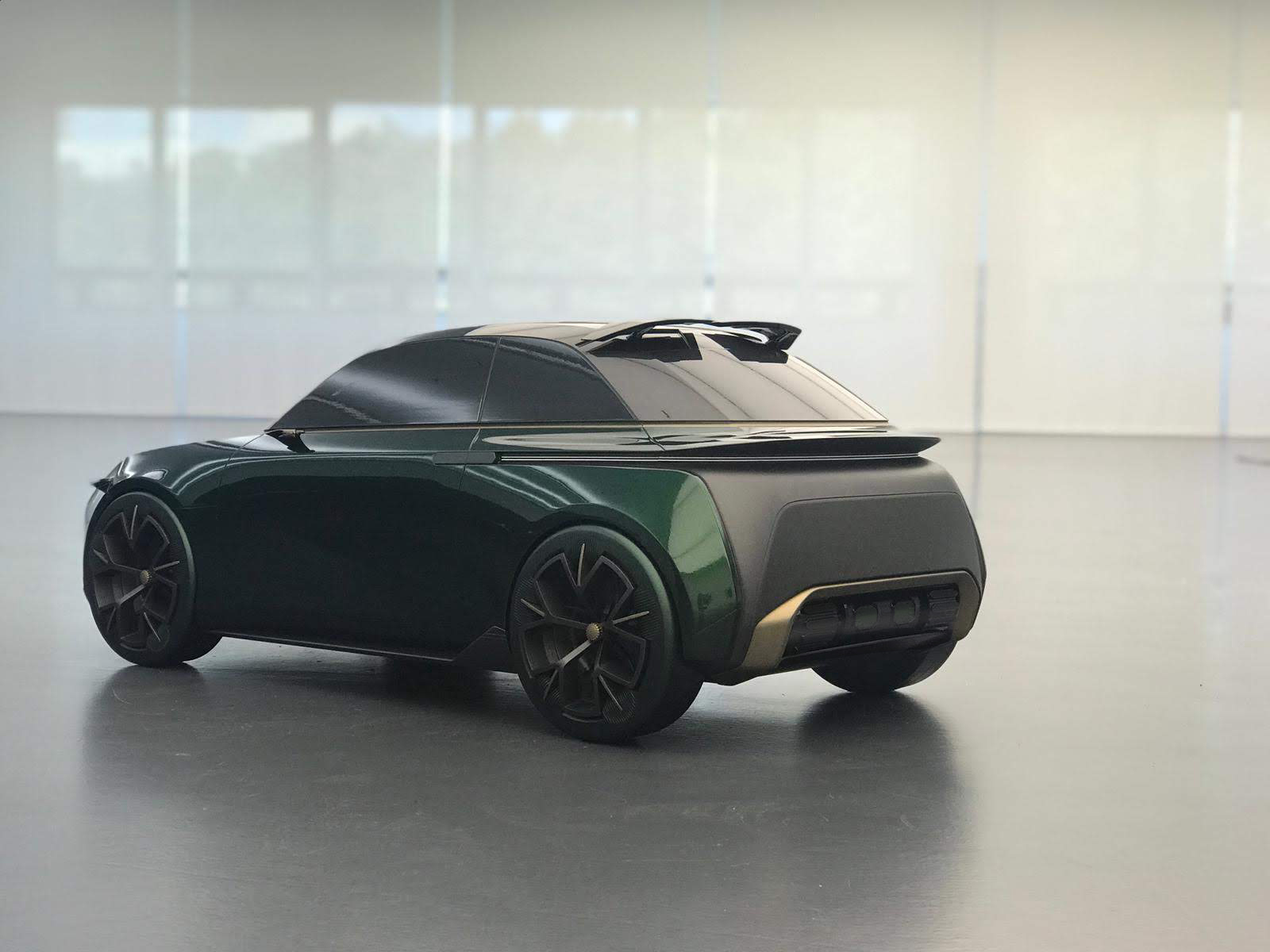 Moving on to the design, there’s a fully glassed cabin with 360 degree visibility, a strong diagonal line for the profile and a rear light unit that goes all the way into the door handles – this was done so as to increase the visual length of the car.

Speaking of light units, the one at the front mimics a blade that spans the entire width of the Baccara, while little vertical cuts split the surface underneath. There’s even a deployable roof-mounted spoiler at the rear, which lights up.

As far as we’re concerned, this is one seriously cool-looking ride, and carmakers would be wise to adopt more dynamic styling for their urban-focused EVs going forward.

Thanks to Guillaume Mazerolle for sharing his work with us!