Rivian has delayed the launch of the R1T and R1S by approximately six months, but they could be worth the wait as the company is promising they will have luxurious interiors.

During an event last week, Rivian’s director of crafted quality said the company is benchmarking their interiors against those from Audi and Lincoln as well as Bentley and Lamborghini.

WardsAuto reports Richard Vaughan went on to say the company wants to ensure their upcoming vehicles are “truly world-class” and express craftsmanship at first glance. This goes beyond traditional materials and design as he noted the need for solid-feeling haptics as well as ‘good’ sounds generated by everything from the user interface to moving parts. 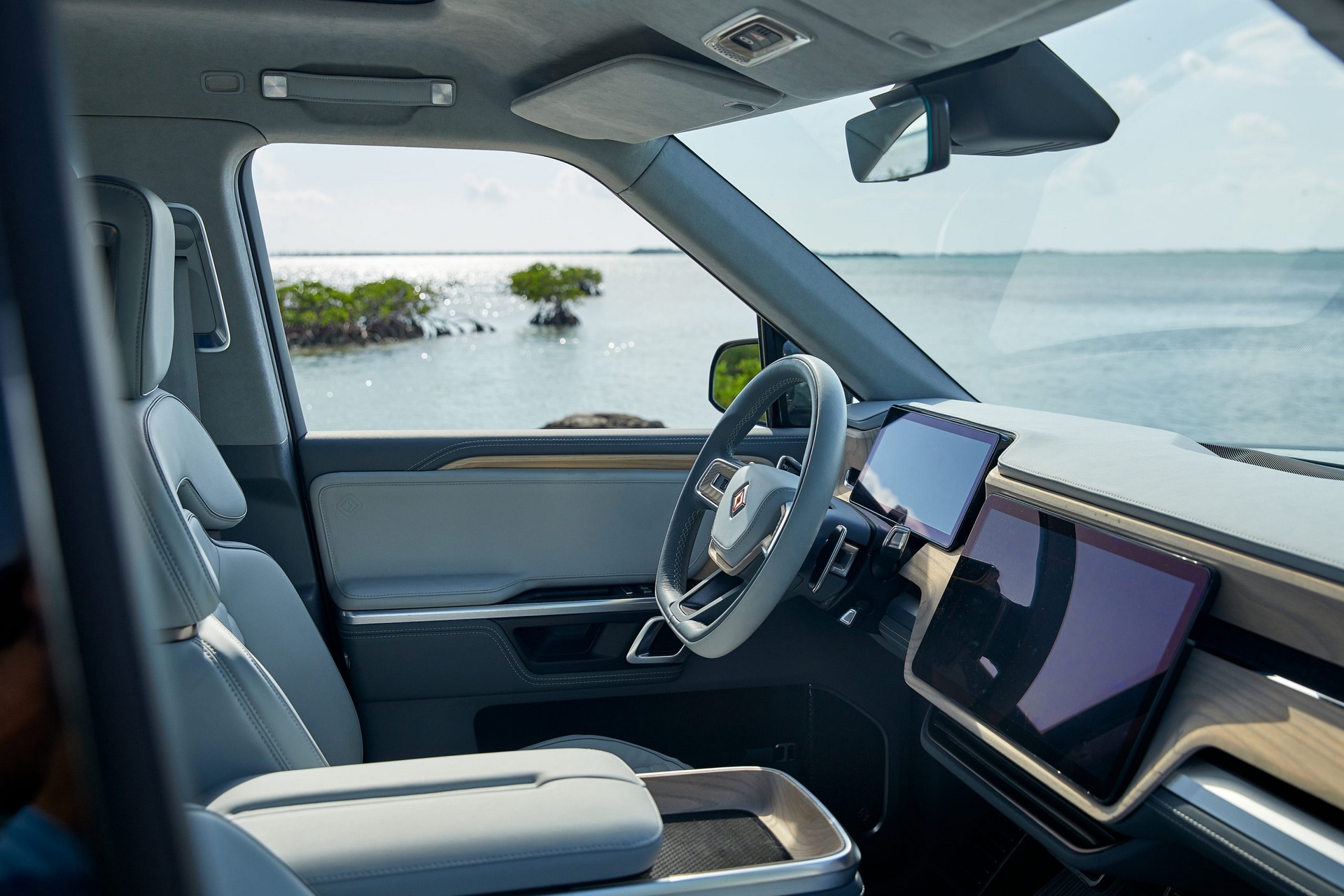 Rivian hasn’t said much about the interiors, but the company has previously said their upcoming electric vehicles will have sustainably sourced wood as well as colors and textures inspired by nature. The company has also promised to use premium, but utilitarian materials in “places where adventure tends to leave a mark.”

Of course, the models will also be high-tech as they are slated to have a 12.3-inch digital instrument cluster, a 15.6-inch touchscreen infotainment system and a 6.8-inch rear display. The information system has been given special attention as Rivian has previously described it as a “custom” unit which has a “digital user interface [which] strongly reflects adventure, outdoors and exploration.” 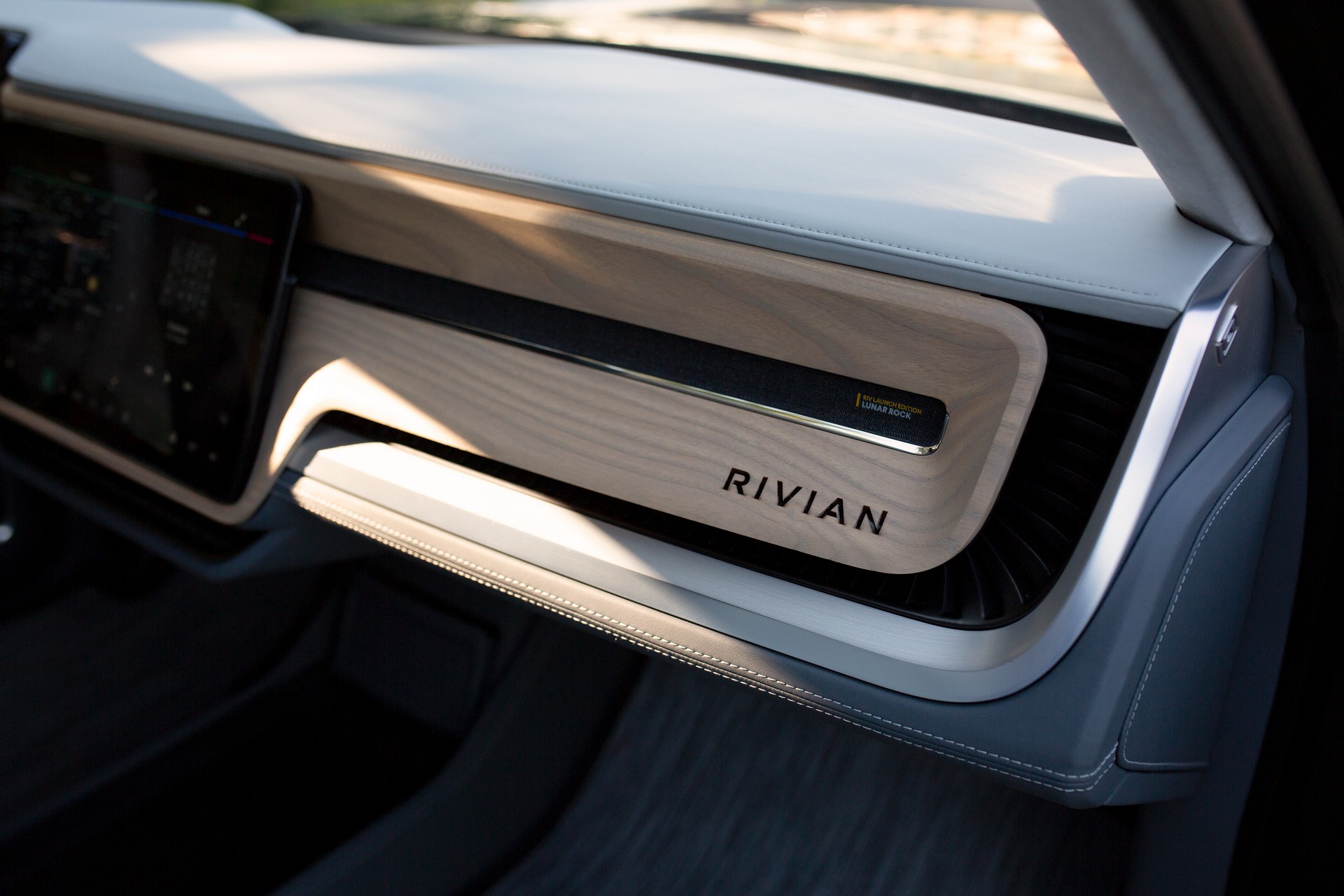