Set to be unveiled soon, the model will apparently have a retro vibe as teaser images show a handful of old-school touches.

As you can see, the model has rounded fender flares as well as a rear-mounted spare tire which is exposed and features a five-spoke alloy wheel. However, the tire is more noteworthy for its bold yellow lettering which says “Mercedes-Benz Geländewagen.” 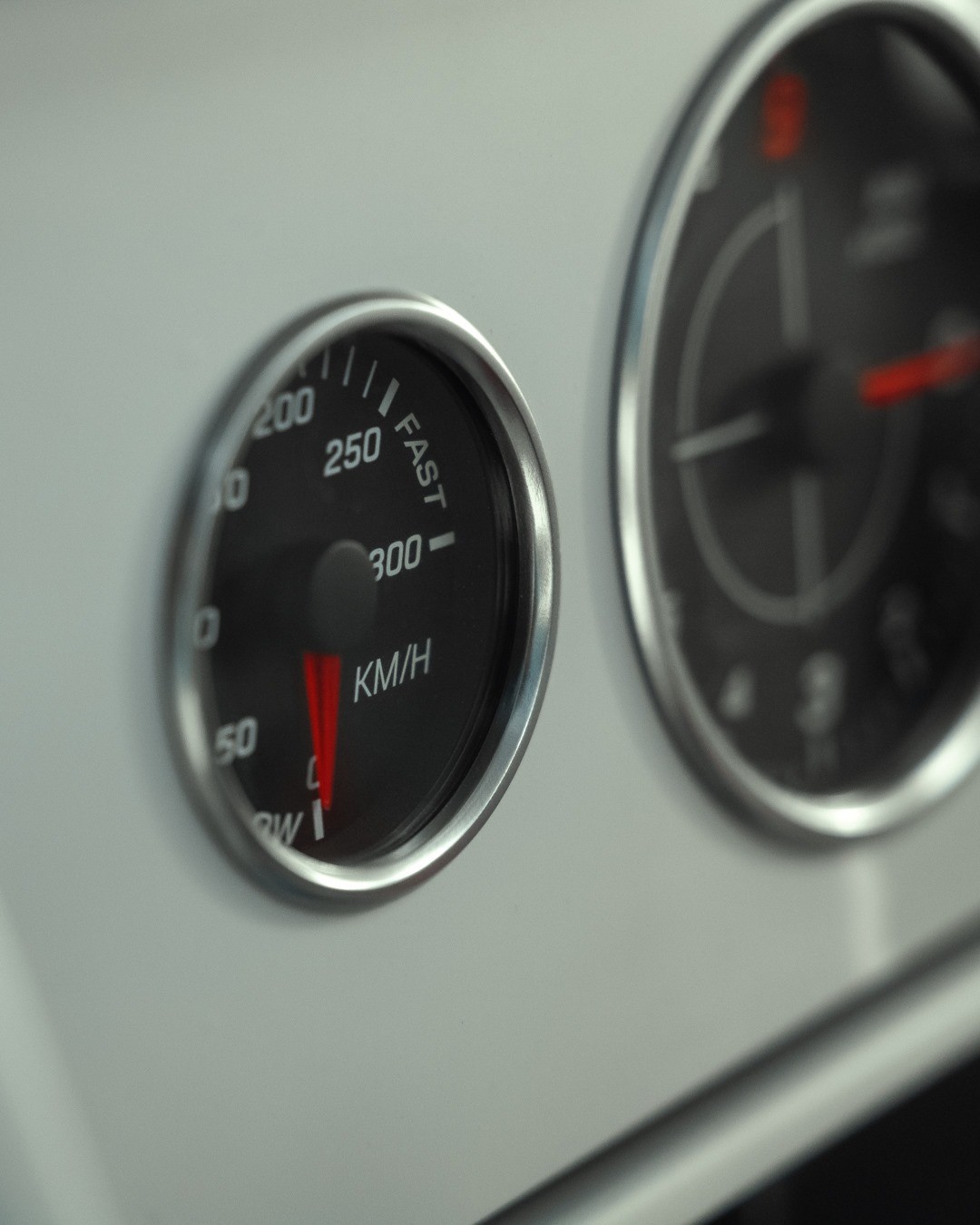 The unique styling continues in the cabin as the digital displays have been replaced by analog gauges. That being said, they’re not very informative as the speedometer simply says “Fast” between speeds of 155 mph (250 km/h) and 186 mph (300 km/h).

A mock-up image also suggests the SUV will be equipped with an F1-inspired steering wheel that features numerous buttons as well as an illuminated top rim. We can also see toggle switches and what appears to be a roll cage.

While it’s unclear if there are any performance changes, Mercedes described the upcoming model as as a unique piece of “artwork.”