One of the 2007 Ford Mustang Shelby GT500 models from the film I Am Legend, starring Will Smith, has just popped up for sale.

The production company behind the film reportedly had six identical Shelby GT500s produced for the film, but five of them were crushed by Ford after the production. This means that this one, which was driven by Will Smith during the film and used for various beauty shots, is the only remaining example. 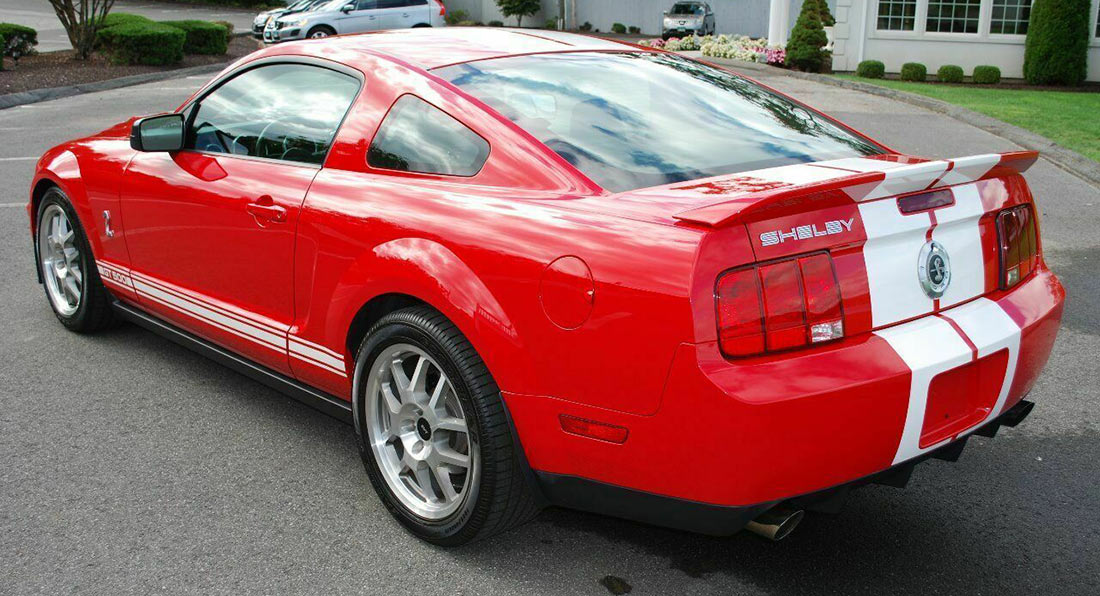 According to the eBay listing, the car has been stored inside and is currently titled to the production company. It is located in New Milford, Connecticut, has been dealer serviced since it was new and comes with full certification that verifies its authenticity. It has only 6,605 miles (10,629 km) on its odo and would be the perfect addition to the garage of a movie car collector or any Mustang enthusiast.

Accenting the bright shade of red are white racing stripes and silver wheels. Inside, the car features a mixture of black and red leather and even has a plaque on the dashboard that has been signed by Carrol Shelby.

The car is available to purchase through an eBay auction, but is also listed for sale at $85,000 over at the dealership’s website.